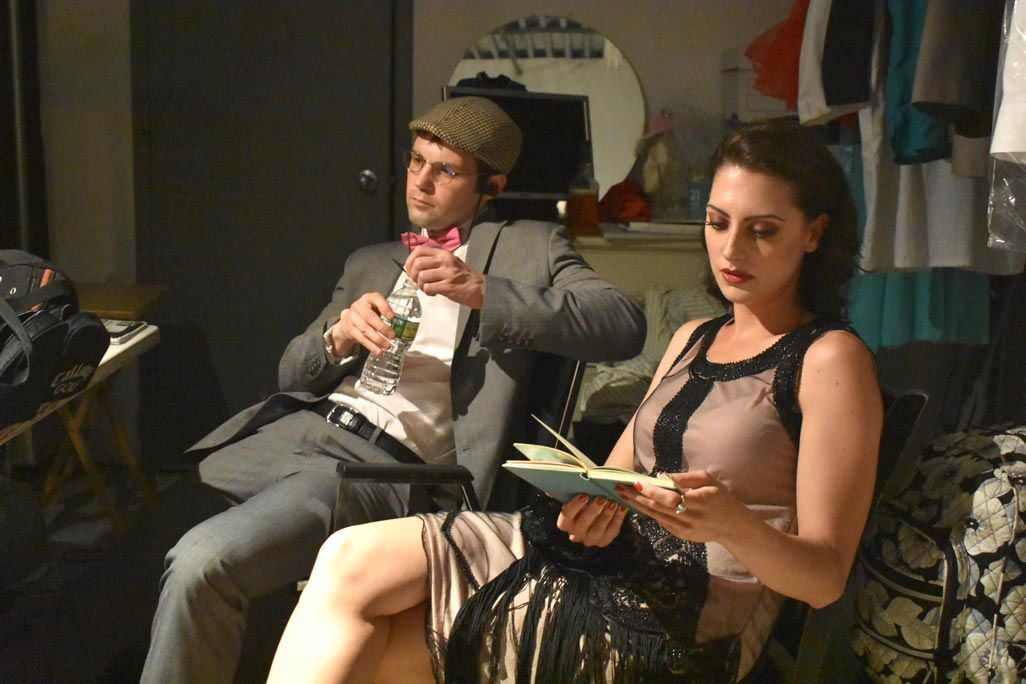 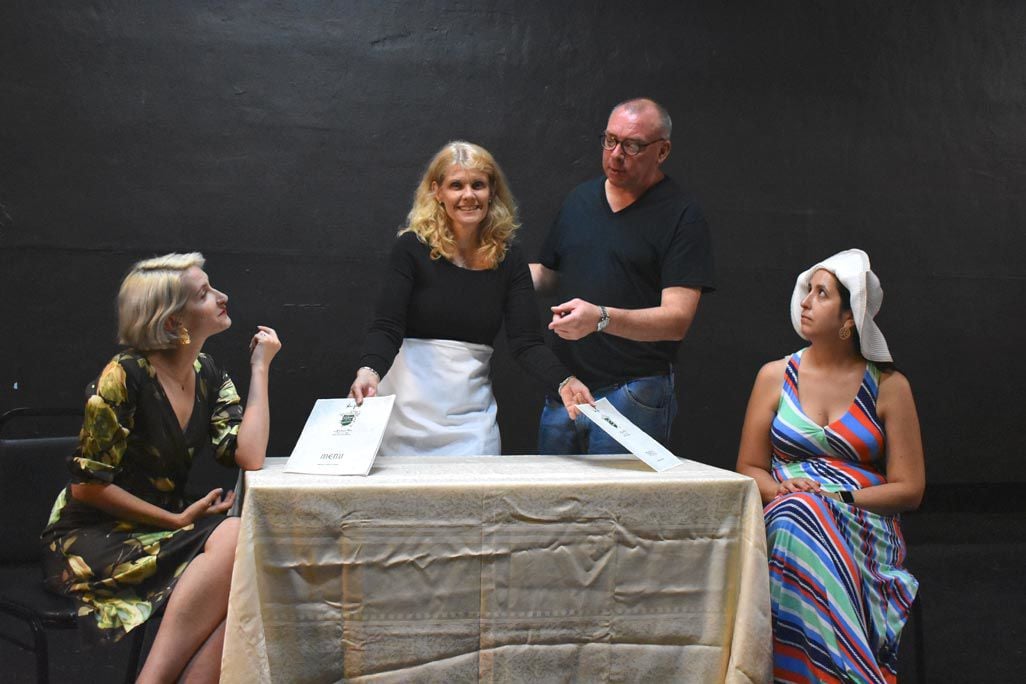 Richard Mazda aims to put on the biggest event of its kind in New York City, and maybe, he said, even on the East Coast, and with this year’s edition of The LIC One-Act Play Festival, he seems on his way to making his vision come true.

Running at The Secret Theatre through Aug. 4, the self-producing competition-style festival, in its fifth season, this year encompasses 48 short plays, each presented five times and running from five to 20 minutes. Through six different lineups, performed on a rotating basis, audiences vote for each show, with winners in various categories to be announced at the festival’s conclusion.

“It’s literally the best possible way for a theater like ours to see a heck of a lot of potential partners while offering playwrights a platform,” said Mazda, the Secret’s artistic director and the festival’s executive producer. He hopes as the event grows it will attract audiences from way beyond the five boroughs and participants from ever-widening artistic circles.

He already feels that “something’s happening,” and envisions “all sorts of possibilities.”

This year’s festival showcases nearly 200 actors, from relative newcomers to professionals, including two who are featured in “Whistle Stop Romance,” Phil Paradis’ 1920s dramatic romance about a young schoolteacher who returns home, only to confront her former fiance, who tries to win her back.

Paradis, who lives in Cincinnati, appreciates that the theater is “receptive to new works,” saying, “There are some novice writers along with some polished productions and performances.”

In his entry, the teacher is played by Elena Crociani, an Astoria resident of Greek/Italian heritage, who came to New York three years ago to further her acting studies. She is intrigued by her role, a woman she describes as “unconventional, a rebel for those days, who wanted to explore her capabilities.”

Appearing opposite her is Justin Younts, a native of Charlotte, NC, who now lives in Harlem. While traveling from Manhattan to Queens to ply his craft might go against the norm, Younts said he “really wanted to do this piece. I was game. I was excited about performing it.”

In fact, he’s doing double duty in the festival, also figuring in “Metonym,” Ellen Abrams’s comedy about the story behind the creation of Roget’s Thesaurus.

Further reflecting the festival’s variety in themes and styles are pieces such as Ben Hatt’s “Short-Sell,” a 20-minute drama about an expose on a publicly tradable company, and Johnny Culver’s “Lunchtime,” a comedy that takes only five minutes flat to tell its tale of two patrons at an eatery who conspire to get their waitress fired.

Among the rotating cast in the latter is Forest Hills resident Lauren Snyder, who had prior experience performing at the Secret.

“It’s nice to have a real theater in Queens to perform in,” she said. “It’s nice for playwrights to try out short pieces and for actors to work with new actors and playwrights and to meet other people.”

Glendale’s Debbie Smith, Snyder’s co-conspirator in the piece, appreciates the theater’s intimacy. A black box setup, it seats 99 patrons in the 3/4 round.

Mazda admitted that among the estimated 150 plays submitted for this year’s festival were some “we’re not quite sure about.” But, he added, “Every now and then something will smack you in the face,” providing what he described as a “really rich experience” for audiences.