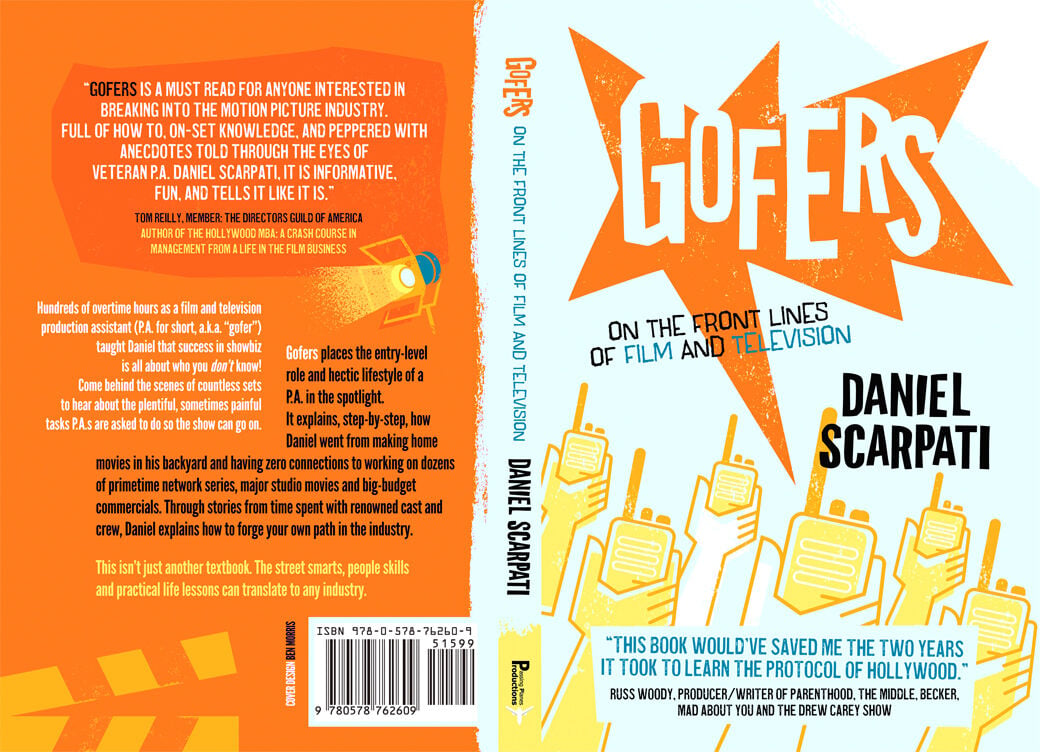 Daniel Scarpati’s book takes a humorous and informing look at life as a gofer behind-the-scenes on TV and movie sets. 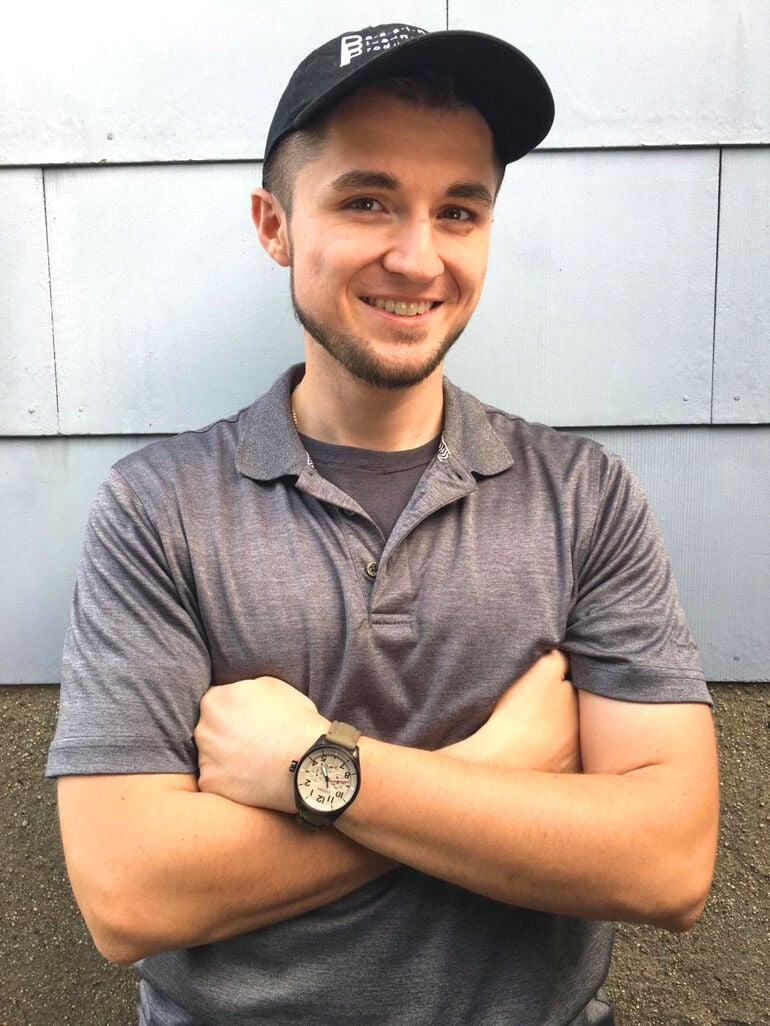 Daniel Scarpati’s book takes a humorous and informing look at life as a gofer behind-the-scenes on TV and movie sets.

When thinking of gophers and movies, one would likely remember “Caddyshack” and the problems the furry animal caused on a golf course.

But solving problems on movie sets are the production assistants known as gofers.

Daniel Scarpati’s new book, “Gofers: On the Front Lines of Film and Television,” explores the behind-the-scenes work of the entry-level role.

“I saw things and learned things first-hand that I never knew about the industry, that I didn’t learn when I was studying film and television production in school,” said Scarpati, a former Queens Chronicle intern who grew up making movies in his backyard.

After six years as a gofer, Scarpati started his own production company, Passing Planes Productions. He also realized nobody had written a book about what being a production assistant entails.

“I didn’t want all my PA lessons and skills and tips and tricks that I’ve learned to go to waste,” the Howard Beach resident said.

The many responsibilities of a gofer include taking breakfast orders, carrying and distributing paperwork, helping keep the set clean, knowing where bathrooms are, knowing the paths to and from each set, keeping track of the last person leaving the set to go to lunch, returning all signed paperwork to the office, collecting walkie-talkies and charging them overnight.

Scarpati passes along several bits of wisdom he picked up. One is that being a quick learner helps, as it did the time he was asked if he knew how to lock up.

Scarpati said no, but he could learn. It turned out “locking up” simply meant keeping passersby out of the way so that they wouldn’t interfere with filming.

“Don’t say that you don’t know something. Always say I am willing to learn very quickly,” said Scarpati, who worked on “Murphy Brown,” “Kevin Can Wait” and “The Blacklist,” among others. “You position yourself in a place where you’re not coming off as incompetent.”

And he emphasized the four words that stuck with him from character actor Leon Rippy: “Have a thick skin.”

Rippy recalled seeing a PA being screamed at so much for showing up late after he forgot to set his alarm clock once that the PA left the industry. Scarpati said after being scolded “for the silliest things” in his careers by actors, producers and directors, he understood the advice.

Scarpati also advises building up the courage to introduce yourself to people.

“You can be the next great director but if you know no one, the best way to start is by working on an entry-level job and introducing yourself to people,” he said. “Not being afraid to have those conversations with people.”

And when turning down a project, say you’re “already booked” instead of “no,” so that no one will think you don’t want the work but are just in high demand.