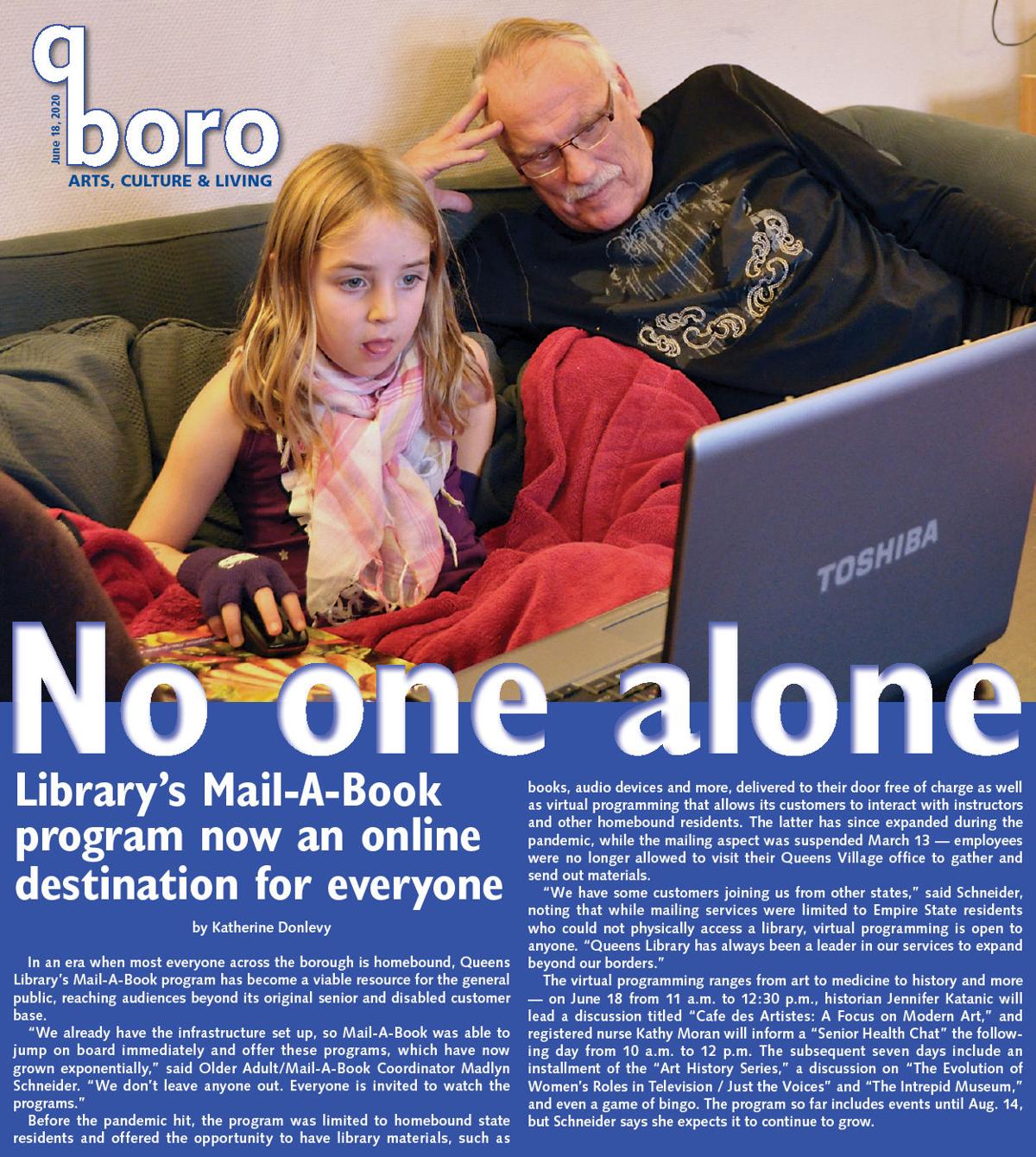 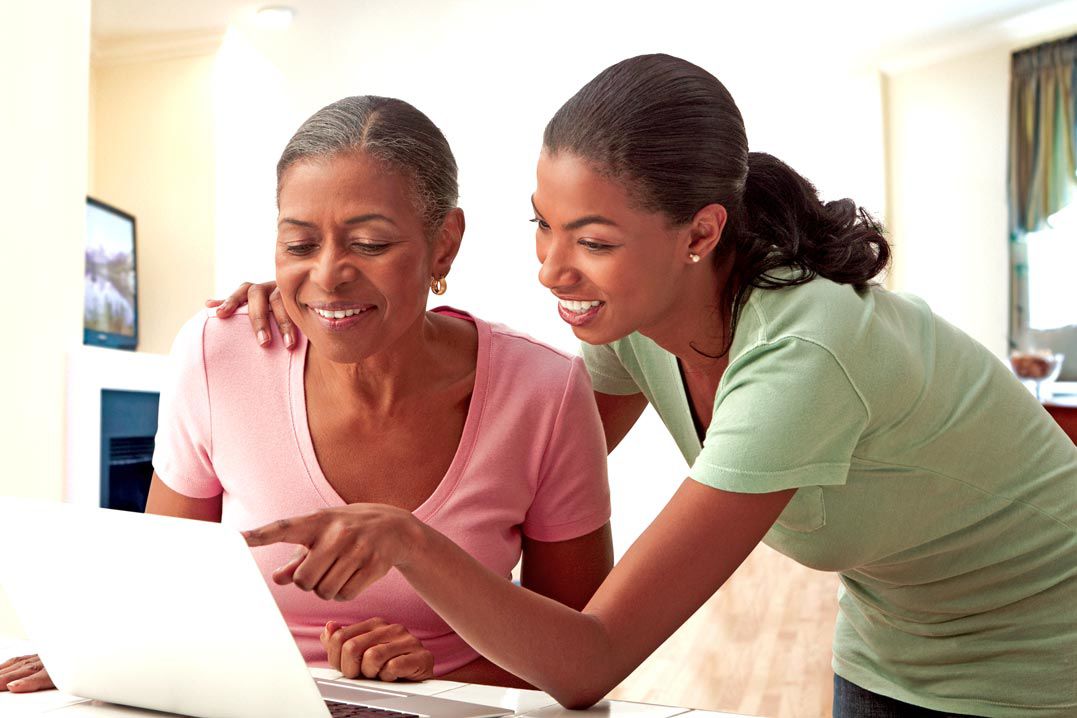 Queens Library’s Mail-A-Book program has focused on its virtual programming during the pandemic, expanding its educational and social services to the general public.

Queens Library’s Mail-A-Book program has focused on its virtual programming during the pandemic, expanding its educational and social services to the general public.

In an era when most everyone across the borough is homebound, Queens Library’s Mail-A-Book program has become a viable resource for the general public, reaching audiences beyond its original senior and disabled customer base.

“We already have the infrastructure set up, so Mail-A-Book was able to jump on board immediately and offer these programs, which have now grown exponentially,” said Older Adult/Mail-A-Book Coordinator Madlyn Schneider. “We don’t leave anyone out. Everyone is invited to watch the programs.”

Before the pandemic hit, the program was limited to homebound state residents and offered the opportunity to have library materials, such as books, audio devices and more, delivered to their door free of charge as well as virtual programming that allows its customers to interact with instructors and other homebound residents. The latter has since expanded during the pandemic, while the mailing aspect was suspended March 13 — employees were no longer allowed to visit their Queens Village office to gather and send out materials.

“We have some customers joining us from other states,” said Schneider, noting that while mailing services were limited to Empire State residents who could not physically access a library, virtual programming is open to anyone. “Queens Library has always been a leader in our services to expand beyond our borders.”

The virtual programming ranges from art to medicine to history and more — on June 18 from 11 a.m. to 12:30 p.m., historian Jennifer Katanic will lead a discussion titled “Cafe des Artistes: A Focus on Modern Art,” and registered nurse Kathy Moran will inform a “Senior Health Chat” the following day from 10 a.m. to 12 p.m. The subsequent seven days include an installment of the “Art History Series,” a discussion on “The Evolution of Women’s Roles in Television / Just the Voices” and “The Intrepid Museum,” and even a game of bingo. The program so far includes events until Aug. 14, but Schneider says she expects it to continue to grow.

“I anticipate that we are going to grow,” she said, though she can’t say for sure what the future will look like. “Maybe people can temporarily join for six months if their library is closed,” she said as a possibility.

Schneider noted that the Queens Library is looking at a slow and staggered reopening — somewhere between six to eight libraries in the borough will reopen sometime in July, but only for pickup and returns. In the meantime, the virtual programming will only ramp up.

“[The classes allow us] to transform what they do into the virtual world,” she said. “Older adults can continue to learn and grow and socialize. There’s a huge learning component. For art history, drawing, watercolor, collage — a lot of those professional teachers have been able to modify what they can do onto the screen, but most are in the format of discussion.”

Other than providing an opportunity to learn and build new skills, the Mail-A-Book virtual programming equips customers with the chance to build new relationships to other program members and staff.

“[My staff] make a lot of phone calls to our homebound group to tell them what is coming up, but also to ask, ‘How are you doing?’” Schneider said. “We are not social workers, but if we catch wind that someone is in trouble we will refer them to another organization ... Sometimes my staff will call on their own time. [The customers also] call each other — they made friends over the phone. They found a way to befriend each other.”

Schneider, who has worked at Queens Library since 1984, says that the Mail-A-Book program is the most rewarding to be a part of.

“I speak to them quite frequently and it’s very fulfilling to know they care about me as well. It works both ways. It makes us successful,” she said. “There’s a lot of heart in what we offer.”