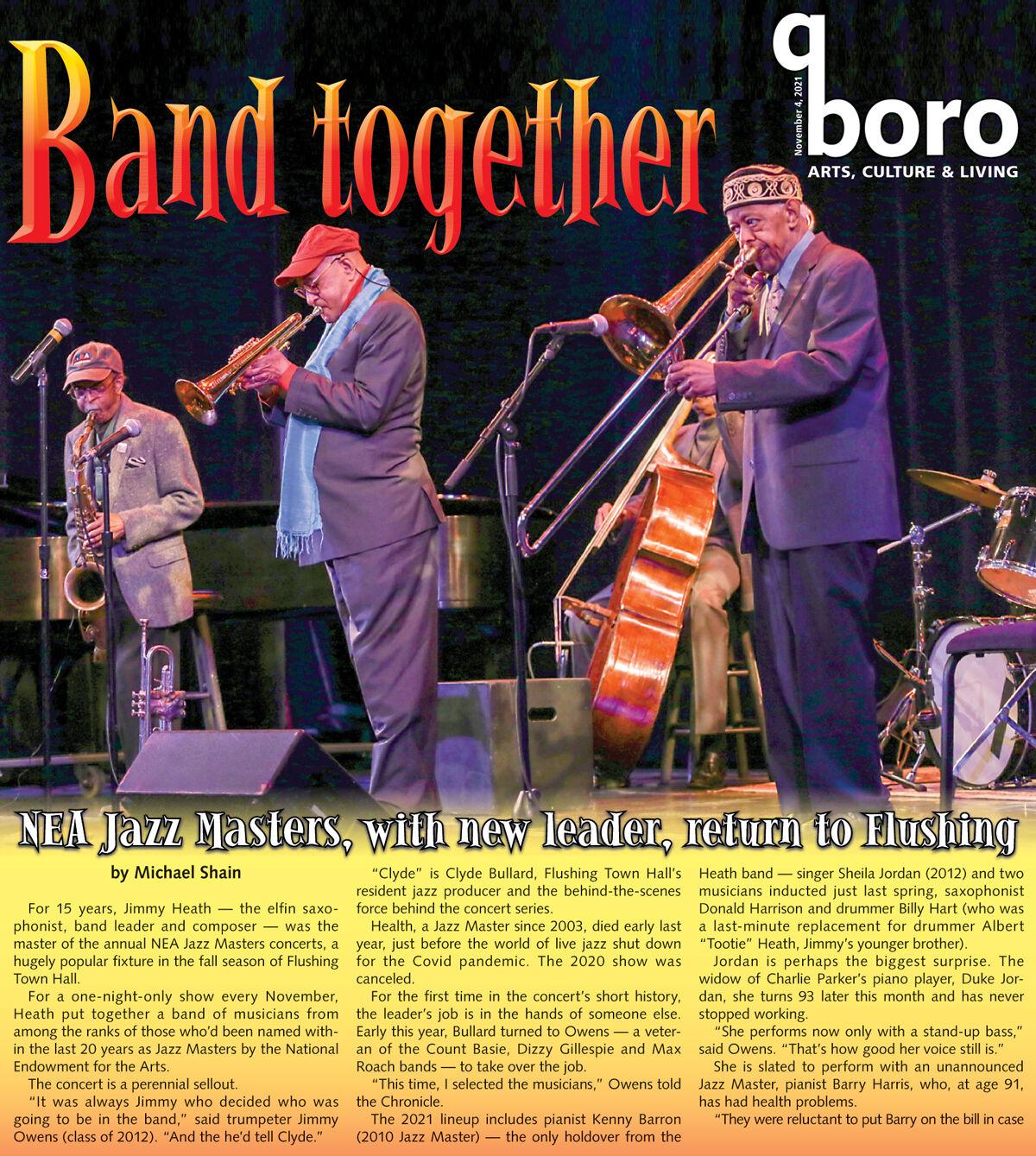 The front line of the 2018 concert included Heath, Owens and Hampton. 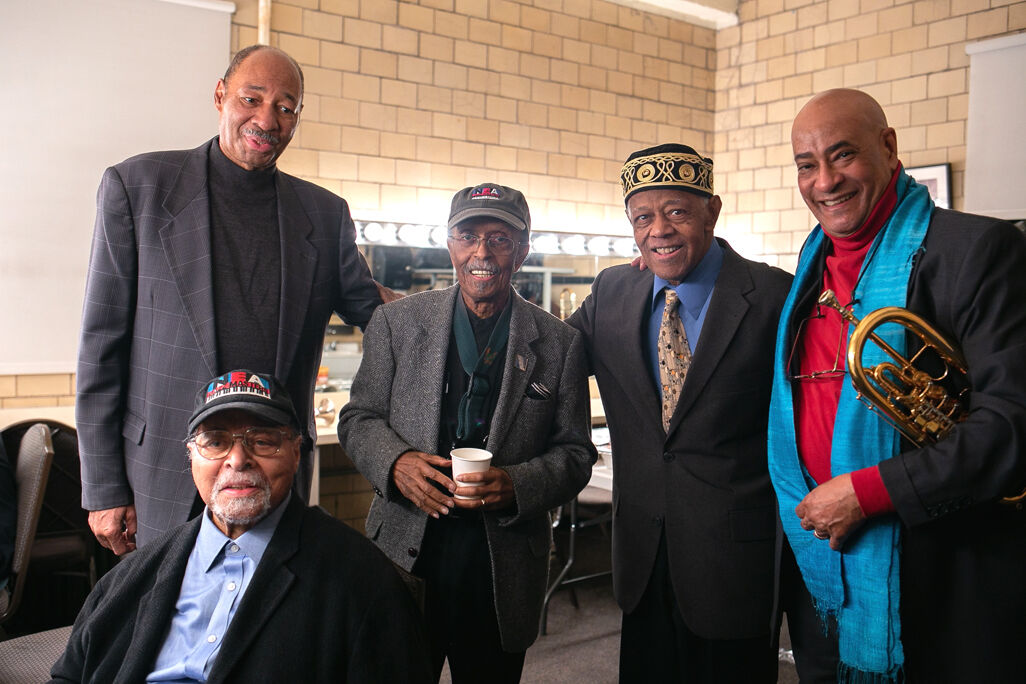 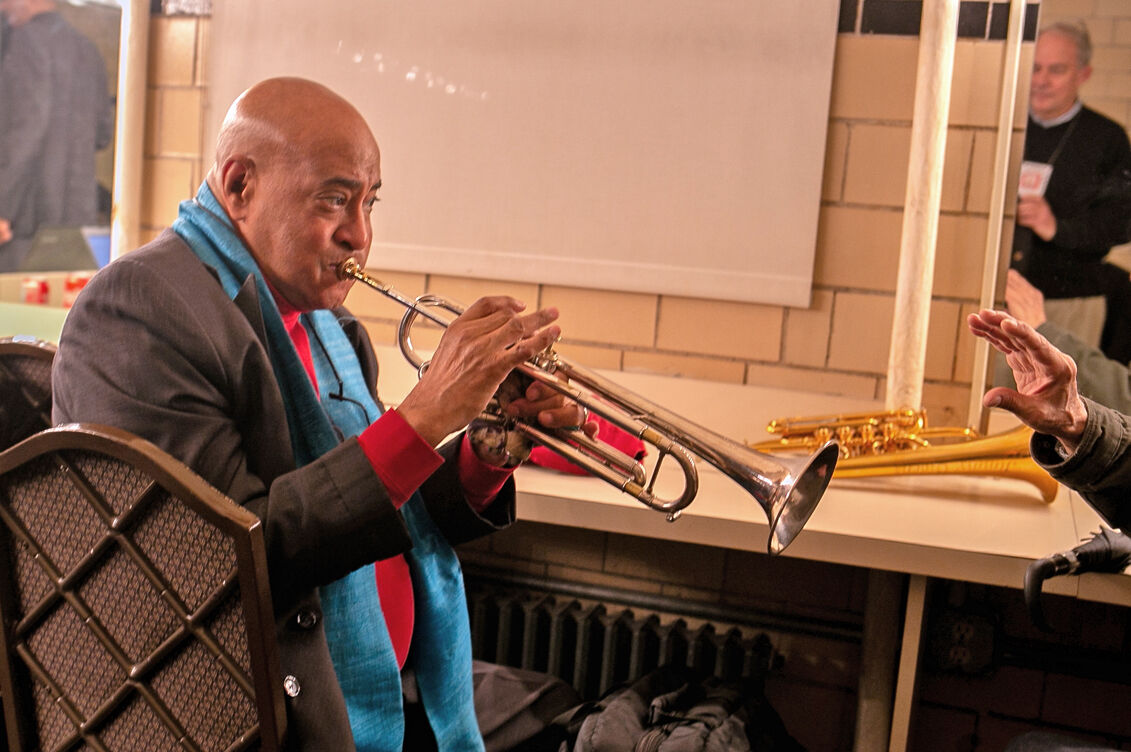 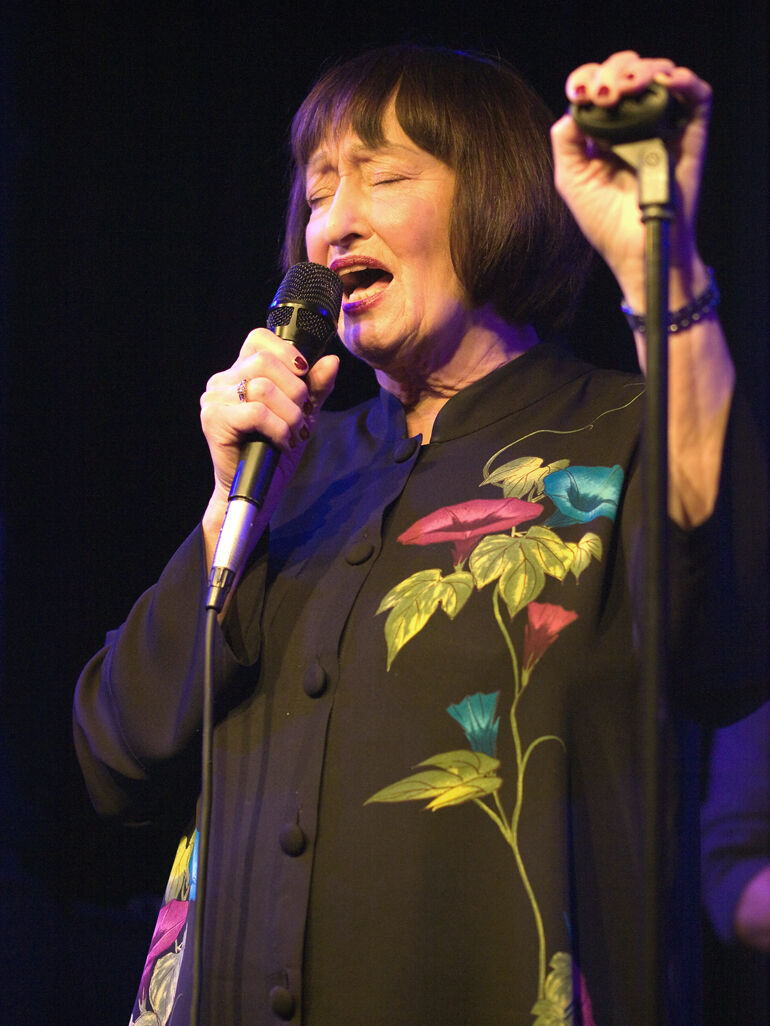 The front line of the 2018 concert included Heath, Owens and Hampton.

For 15 years, Jimmy Heath — the elfin saxophonist, band leader and composer — was the master of the annual NEA Jazz Masters concerts, a hugely popular fixture in the fall season of Flushing Town Hall.

For a one-night-only show every November, Heath put together a band of musicians from among the ranks of those who’d been named within the last 20 years as Jazz Masters by the National Endowment for the Arts.

The concert is a perennial sellout.

“It was always Jimmy who decided who was going to be in the band,” said trumpeter Jimmy Owens (class of 2012). “And then he’d tell Clyde.”

Health, a Jazz Master since 2003, died early last year, just before the world of live jazz shut down for the Covid pandemic. The 2020 show was canceled.

For the first time in the concert’s short history, the leader’s job is in the hands of someone else. Early this year, Bullard turned to Owens — a veteran of the Count Basie, Dizzy Gillespie and Max Roach bands — to take over the job.

“This time, I selected the musicians,” Owens told the Chronicle.

Jordan is perhaps the biggest surprise. The widow of Charlie Parker’s piano player, Duke Jordan, she turns 93 later this month and has never stopped working.

“She performs now only with a stand-up bass,” said Owens. “That’s how good her voice still is.”

She is slated to perform with an unannounced Jazz Master, pianist Barry Harris, who, at age 91, has had health problems.

“They were reluctant to put Barry on the bill in case he couldn’t make it,” said Owens. “But I think he’ll be there.”

The complexity of negotiating deals among the several record companies that already have the musicians under contract meant that in the concert’s 15-year history, it has never been recorded.

“Getting all those permissions, it was just too much,” said Owens.

But this year, thanks at least in part to the pandemic, the concert will be videotaped and sold online.

Flushing Town Hall, which has been producing Zoom concerts through much of the lockdown, only opened to live audiences again in midsummer, limiting seating to 50 percent.

The plan to record this year’s concert for the first time was devised so that more people could see and hear it.

“I think it’s going to be raising a considerable amount of money for Flushing Town Hall and for the work they do — with a little bit of profit sharing for the musicians,” he said.