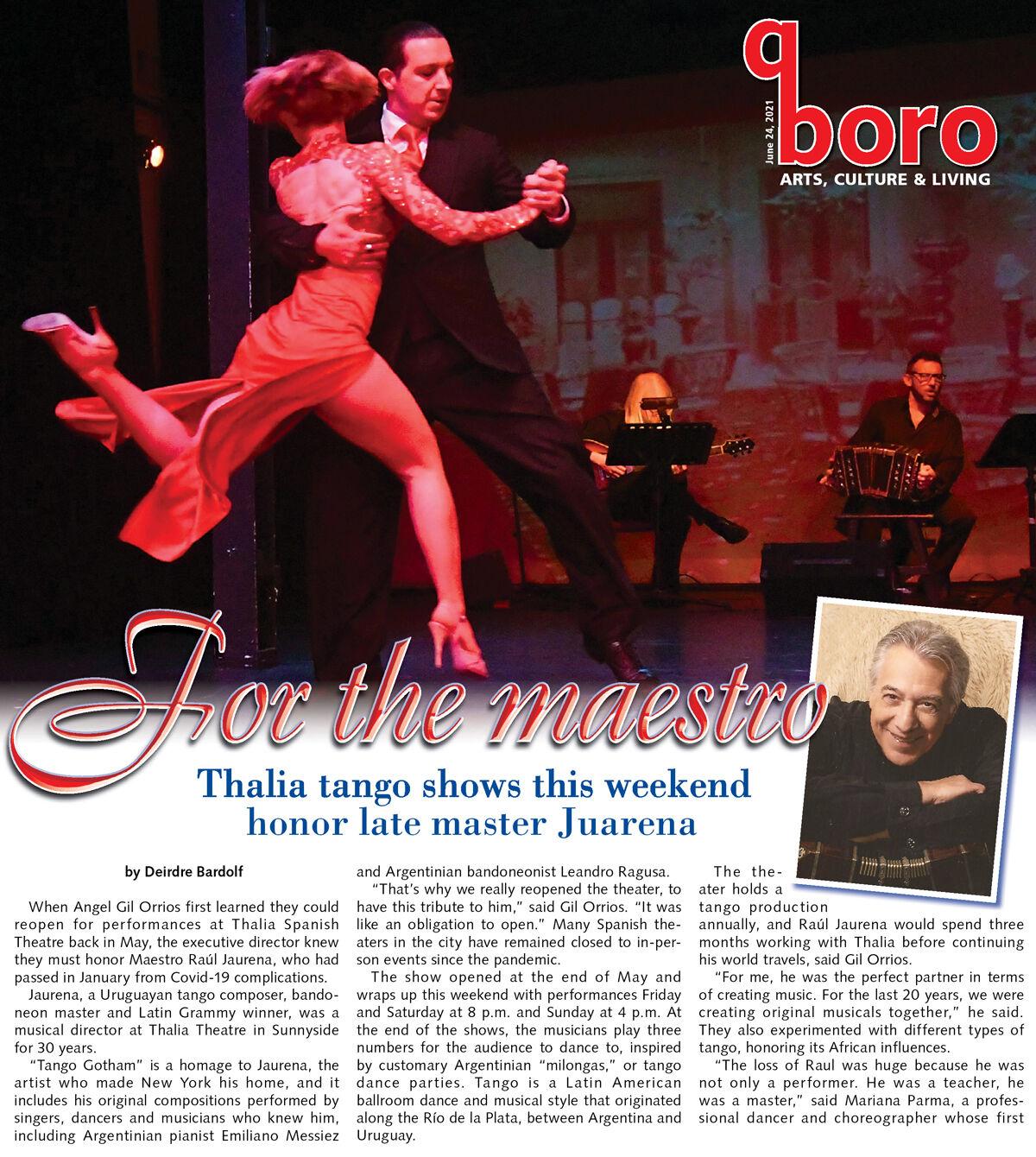 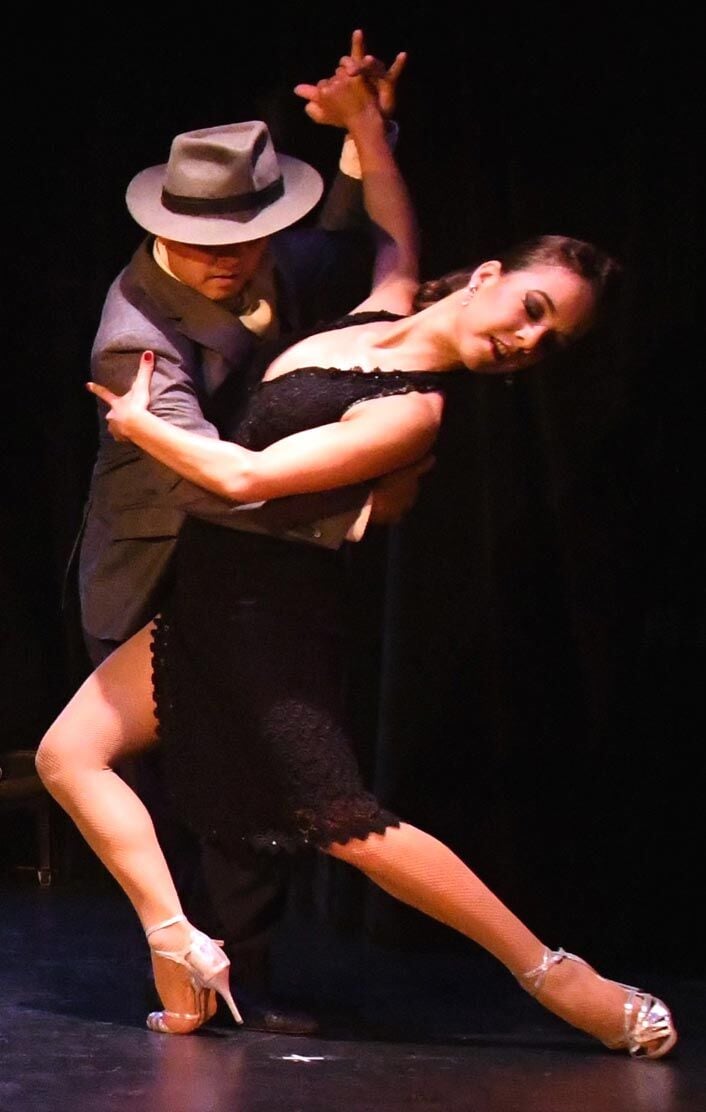 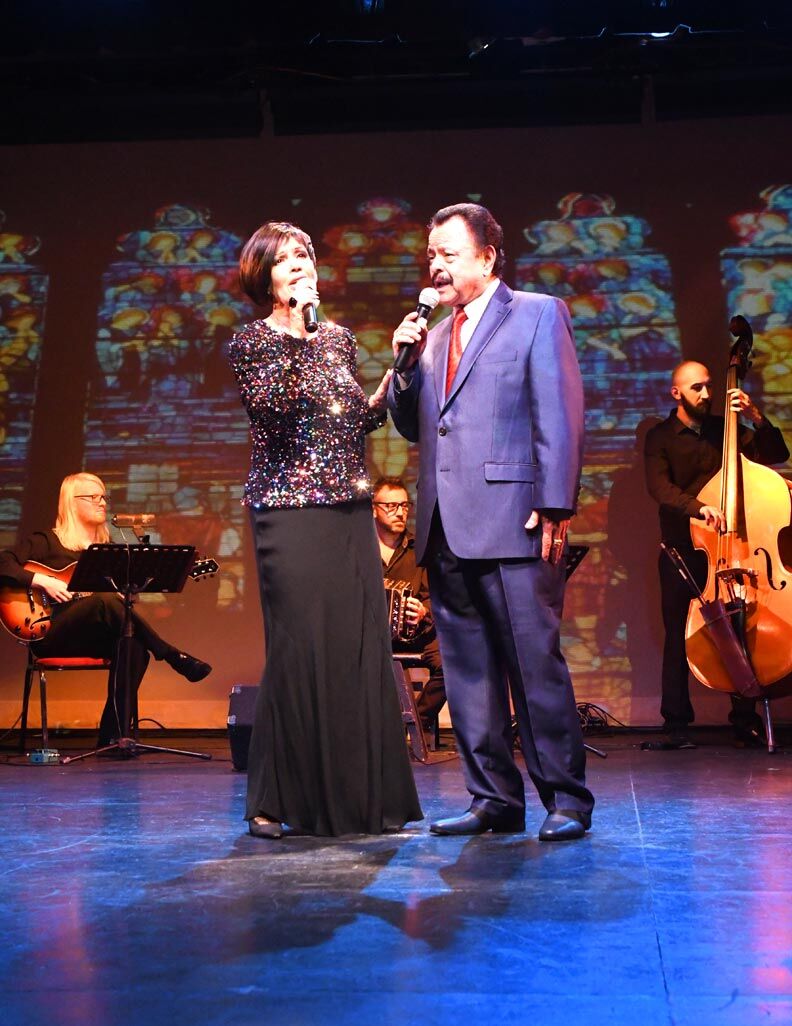 When Angel Gil Orrios first learned they could reopen for performances at Thalia Spanish Theatre back in May, the executive director knew they must honor Maestro Raúl Jaurena, who had passed in January from Covid-19 complications.

Jaurena, a Uruguayan tango composer, bandoneon master and Latin Grammy winner, was a musical director at Thalia Theatre in Sunnyside for 30 years.

“Tango Gotham” is a homage to Jaurena, the artist who made New York his home, and it includes his original compositions performed by singers, dancers and musicians who knew him, including Argentinian pianist Emiliano Messiez and Argentinian bandoneonist Leandro Ragusa.

“That’s why we really reopened the theater, to have this tribute to him,” said Gil Orrios. “It was like an obligation to open.” Many Spanish theaters in the city have remained closed to in-person events since the pandemic.

The show opened at the end of May and wraps up this weekend with performances Friday and Saturday at 8 p.m. and Sunday at 4 p.m. At the end of the shows, the musicians play three numbers for the audience to dance to, inspired by customary Argentinian “milongas,” or tango dance parties. Tango is a Latin American ballroom dance and musical style that originated along the R’o de la Plata, between Argentina and Uruguay.

“For me, he was the perfect partner in terms of creating music. For the last 20 years, we were creating original musicals together,” he said. They also experimented with different types of tango, honoring its African influences.

“The loss of Raul was huge because he was not only a performer. He was a teacher, he was a master,” said Mariana Parma, a professional dancer and choreographer whose first performance with a live orchestra was at Thalia under Jaurena’s direction. She remembers him being kind and humble, with no ego, she said.

Parma saw the show this month and was moved by the fusion of dancing, music and archival footage of him playing. “There was one part that I loved where they showed him playing ‘La Cumparsita,’ which is an iconic piece, and it was just like, ‘Oh, my God, that’s Raúl,’” said Parma.

“It was an amazing thing to see his wife singing along with her husband in the background, on the screen,” said Parma.

She says Jaurena was a pioneer for tango in New York and “gave so much” to the community that has been growing here since the 1980s.

Jaurena’s style combined tango and “Tango Nuevo,” and was influenced by Astor Piazzolla, a famed tango composer who once said Jaurena was one of the world’s greatest bandoneon players. The bandoneon is a concertina instrument resembling an accordion but with buttons, and its emotion is central to tango music. Jaurena learned the bandoneon from his father In Uruguay and was playing in a tango orchestra by the time he was 8 years old. He gained popularity throughout South America, Europe and the U.S., performing with the National Youth Orchestra of Uruguay at the White House for the Pope’s visit in 1995.

Angel Gil Orrios said he wants to keep Jaurena’s memory alive beyond “Tango Gotham” and that the theater is already preparing for next year’s show.

“We’re so happy with this quintet happening now that they’ll be back next year,” he said.

“I really want to continue doing the tango production in honor of Maestro. I don’t want that to just end.”