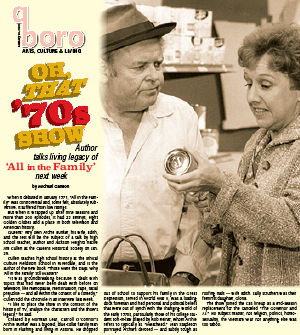 On the cover: Archie and Edith at Ferguson’s Market. 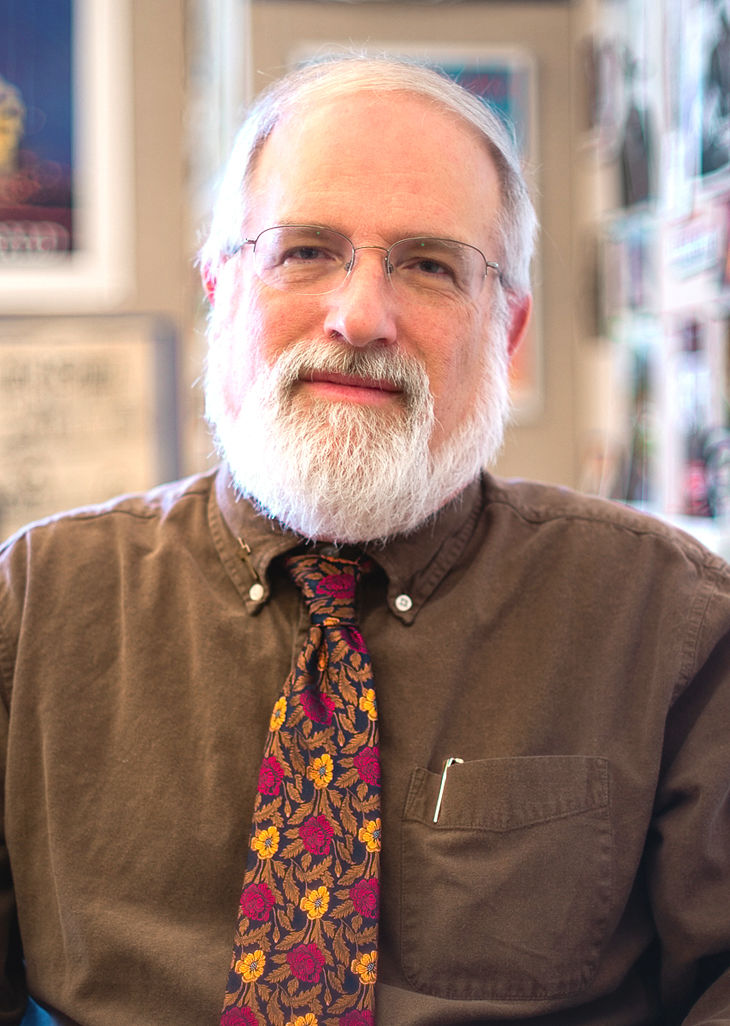 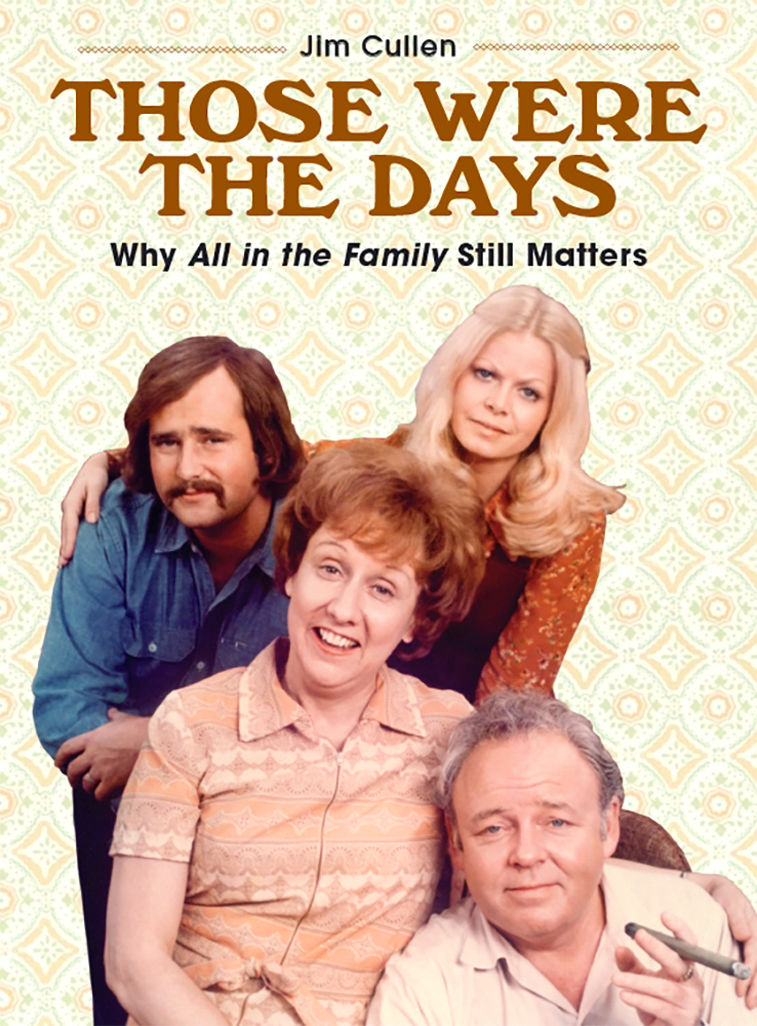 Cullen discusses the legacy of “All in the Family” at the Queens Historical Society on Jan. 25.

On the cover: Archie and Edith at Ferguson’s Market.

Cullen discusses the legacy of “All in the Family” at the Queens Historical Society on Jan. 25.

When it debuted in January 1971, “All in the Family” was controversial and, some felt, absolutely subversive. It suffered from low ratings.

But when it wrapped up after nine seasons and more than 200 episodes, it had 22 Emmys, eight Golden Globes and a place in both television and American history.

Queens’ very own Archie Bunker, his wife, Edith, and the rest will be the subject of a talk by high school teacher, author and Jackson Heights native Jim Cullen at the Queens Historical Society on Jan. 25.

Cullen teaches high school history at the Ethical Culture Fieldston School in Riverdale, and is the author of the new book “Those Were the Days: Why ‘All in the Family’ Still Matters”

“It was groundbreaking because it dealt with topics that had never been dealt with before on television, like menopause, menstruation, rape, racial prejudice — and all within the context of a comedy,” Cullen told the Chronicle in an interview last week.

“I like to place the show in the context of the history of TV, analyze the characters and the show’s legacy,” he said.

Created by Norman Lear, Carroll O’Connor’s Archie Bunker was a bigoted, blue-collar family man born in Flushing and living in Astoria. He dropped out of school to support his family in the Great Depression, served in World War II, was a loading dock foreman and had personal and political beliefs that were out of synch with the changing world of the early 1970s, particularly those of his college student son-in-law played by Rob Reiner, whom Archie refers to typically as “Meathead.” Jean Stapleton portrayed Archie’s devoted — and subtly tough as roofing nails — wife Edith. Sally Struthers was their feminist daughter, Gloria.

The show joined the CBS lineup as a mid-season replacement for the canceled “The Governor and J.J.” No subject matter, not religion, politics, homosexuality, the Vietnam War nor anything else was too taboo.

“ABC had turned it down,” Cullen said. Despite drawing some attention for its content, he said the show suffered from viewer indifference in its first season. But the network stuck with it and it more than found its niche with the audience.

Jeran Halfpap, education and outreach coordinator for the historical society, said they were approached by Cullen’s publisher, and agreed it would be a good fit.

“‘All in the Family’ was Queens-based,” he said. “It was important to the culture of Queens, helped put Queens on the map, even though it always was on the map.”

He said it took only about a week from first contact in mid-November to firm everything up for the presentation.

“All on the Family” became the first show to land at No. 1 five years in a row; and the first in which all the principal players — O’Connor, Stapleton, Reiner and Struthers — won Emmys during its run.

It also produced a record seven spin-offs, the most popular of which were “The Jeffersons,” featuring the Bunkers’ African-American neighbors George and Louise Jefferson who move to Manhattan as George becomes a wealthy businessman; “Maude,” who first made her appearance on “All in the Family” as Edith’s outspoken cousin; and “Good Times,” featuring Esther Rolle, as Maude’s former maid named Florida, moving back to Chicago with her family.

“As for the spinoffs, I would say that they extended and deepened the statement Norman Lear was making in engaging people and experiences in American society that previously hadn’t been part of television,” Cullen said. He said the broadcast culture of the times was a key factor in their success.

“You had 50 million people tuning in to ‘All in the Family’ every week,” he said. “It created a common culture we don’t see anymore.”

He also said trying to broadcast such a show today with some modern sensibilities would amount to “walking into a minefield.”

Cullen did watch recent recreations of two “All in the Family” episodes featuring Woody Harrelson as Archie and Marissa Tomei as Edith.

The first was followed by a re-creation from “The Jeffersons,” featuring Oscar-winner Jamie Foxx, Wanda Sykes, Kerry Washington and Will Ferrell. The second was paired with a re-creation of “Good Times” with Oscar, Emmy and Tony-Award winning actress Viola Davis, Andre Braugher and Tiffany Haddish.

“At first, it was like listening to a cover band play your favorite song,” Cullen said.”But then I felt it was a reminder of the strength of the underlying material ... It was so good.”

‘All in the Family’ talk