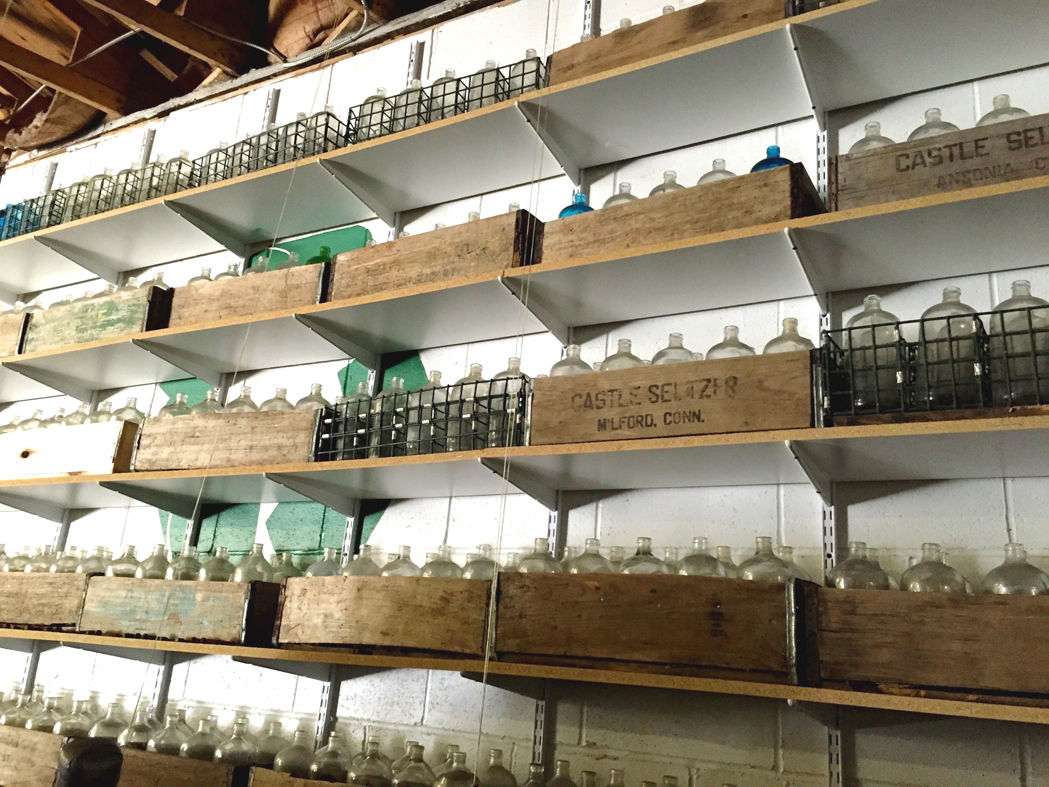 Classic seltzer bottles can be 80 years old or more; Barry Joseph, left, says they just keep getting refilled for those who accept nothing less. 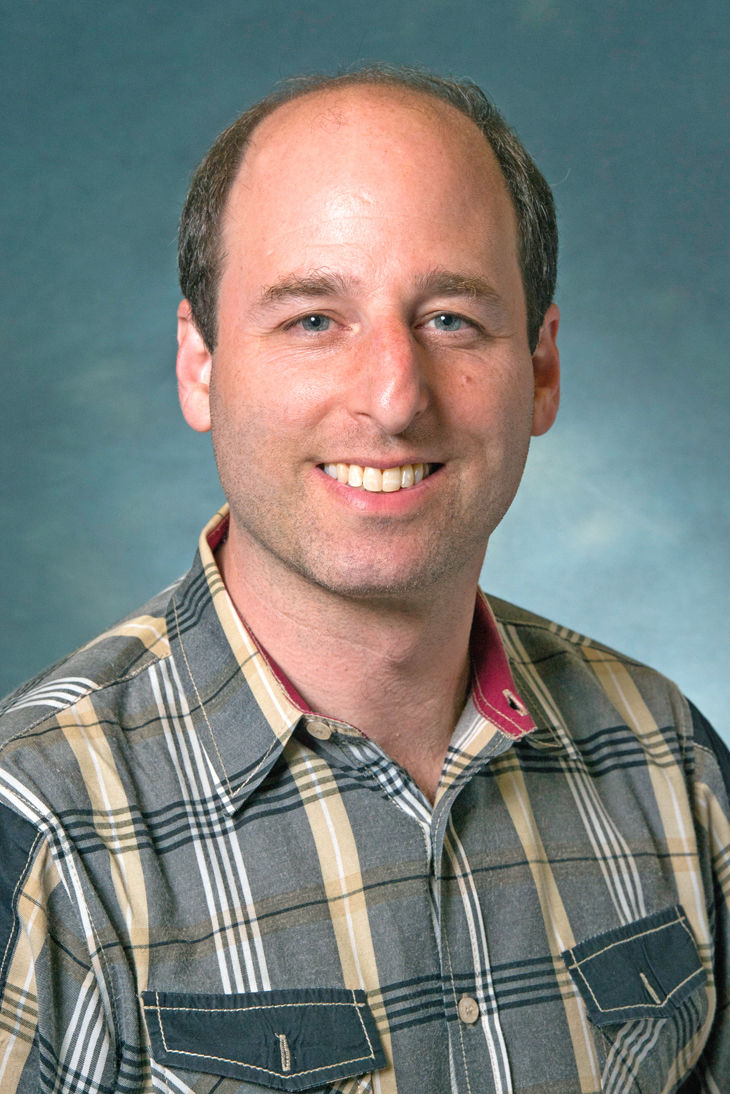 Classic seltzer bottles can be 80 years old or more; Barry Joseph, left, says they just keep getting refilled for those who accept nothing less.

See an old-fashioned seltzer bottle, with thick, heavy glass and an intricately crafted metal siphon and the mind can wander to thoughts as diverse as an elegant Prohibition speakeasy or an egg cream from a Brooklyn soda shop; a period Cary Grant movie or the Three Stooges giving a comeuppance to some goon or a tuxedoed society snob.

But for author Barry Joseph of Forest Hills, genuine seltzer delivered to your door —not the stuff in the supermarket soda aisle — has become something of a passion that he chronicles in his book “Seltzertopia: The Extraordinary Story of an Ordinary Drink.”

“How can you possibly find out enough about seltzer to write a book?” Joseph asked in an interview last week. “It’s just water and carbon dioxide. ... The big picture was I was writing a story that nobody knew about, or just thought nothing was new.”

In December 2004 Joseph penned a light-hearted magazine article on modern home soda-making machines, detailing both manmade seltzer’s history and its historical and cultural ties with the Jewish community — there is a full chapter in the book called “How Seltzer Got Religion.”

The article brought him much feedback from people reminiscing about home deliveries from the seltzer man and “siblings spritzing each other when mom wasn’t looking.” It also got him an email from Carol Starman Hessel of the Jewish Book Council, who over lunch suggested a book. “It’s available anywhere you can buy good books — or bad ones.”

Through a decade of research, travel and interviews, Joseph introduces the reader to the Rev. Joseph Priestly, a young English minister who in 1767 began experimenting with ways to infuse “fixed air” into water, making it like the mineral waters from natural springs in continental Europe.

We meet Eli Miller, who in his 70s still delivers daily; and Queens resident Walter Backerman, a third-generation seltzer man whose grandfather began in 1919.

There is also Ken Gomberg of the Gomberg Seltzer Works/Brooklyn Seltzer Boys, proprietor of the last seltzer works in New York City; and John Seeking, a young businessman who on the side decided he wanted to save the 120-year-old Pittsburgh Seltzer works.

“Seltzer has a rich history,” Joseph said. “The exciting part was that I was trying to uncover a mystery, and everyone I talked to knew a different part of the puzzle.”

All in the business told Joseph that you’ll never get rich producing or delivering seltzer, though that goes back to Priestley, who Joseph writes never would have thought to patent a process that he believed would be for the good of all.

Priestley was encouraged to pursue his studies by Benjamin Franklin, himself a scientist, who was serving in England as Colonial agent for Pennsylvania. By 1783 a man named Jacob Schweppe used his discovery to mass-produce seltzer. Schweppes, now owned by Dr Pepper Snapple, still is one of the largest producers of seltzer.

In 19th-century America, seltzer played a major role when a printer-turned-beverage marketer William Keller invented the staple of business known as the trade journal.

There also is a full chapter on “How Seltzer Got Funny,” paying tribute to the Stooges, Howdy Doody and the grim yet hilarious demise of Chuckles the Clown on a classic episode of “The Mary Tyler Moore Show.”

The classic bottles and siphons themselves have and are artifacts of history, and must be filed and handled by experts. They were largely manufactured in Bohemia, now part of the Czech Republic, until World War II, but demand and manufacturing changed.

And they must be handled and filled by experts. With their contents sealed under far more pressure than the average Coke or Pepsi, a dropped bottle can send out shards of glass much like shrapnel.

“Places where they were manufactured, like the Czech Republic and Argentina have switched to thick plastic,” he said, while the glass and metal ones are in the hands of business owners and collectors.

“Those bottles were claimed by the delivery men. Some of them are 60, 80 years old. They’ve been passed down from generation to generation and across the country.”

And if you don’t think seltzer has made a comeback, check out the web pageseltzertopia.com.