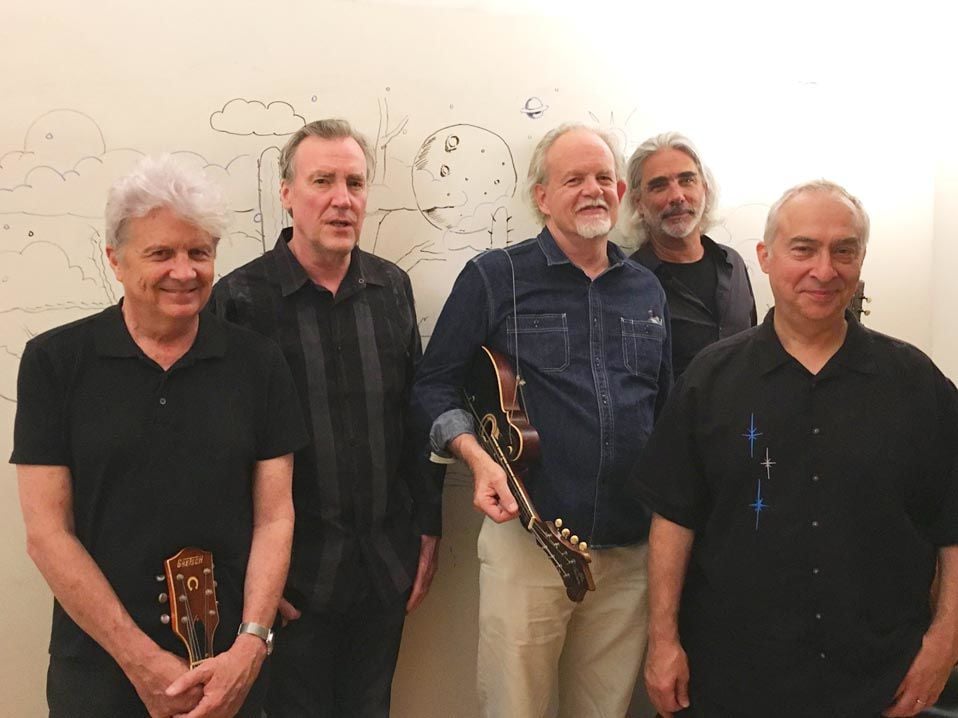 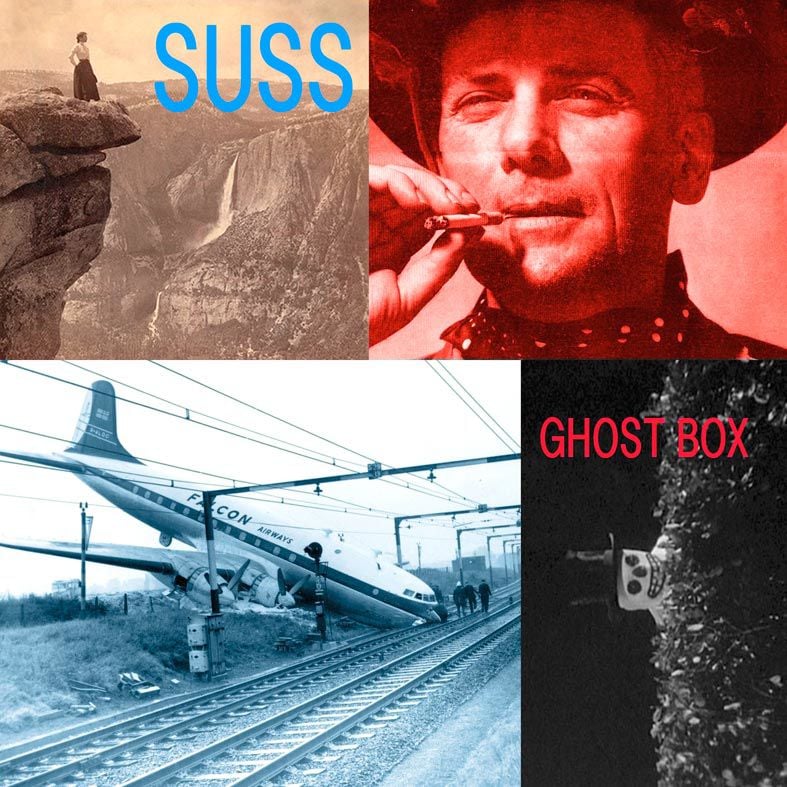 Just as Suss’ musical style is layered and complex, so is its name.

“It actually stands for two different things,” Bob Holmes, who plays guitar, mandolin and harmonica, said. “The word ‘suss’ means to finally understand something ... and then it means almost the opposite thing as well — if something is suss, that’s short for being suspect or being a little dodgy, so it did seem like a great word that, depending on what you thought about it, could go either way.”

Gary Leib, who plays the synthesizer and helms all the New York-based band’s visuals, emphasizes a different meaning.

“While it does mean a lot of different things, it’s also the name of a dear friend of ours who we went to school with,” Leib said, referring to painter Greg Suss of Kansas City, Mo., whom many of the band members have collaborated with in the past. “It’s just a nice nod to him.”

Suss is a collaborative passion project among five artists that began a little over one year ago, but its members — Holmes, Leib, Jonathan Gregg, Pat Irwin and William Garrett — have known each other for years. Now Suss, which self-describes its music as “ambient country with an outer space quality,” will host a free debut concert for its first album, “Ghost Box,” at the Secret Theatre in Long Island City on Feb. 4.

“We’ve known each other in various combinations for a long time,” Irwin, who plays guitar, organ, synthesizer and harmonium, said. “But we’d never really played together ... everybody sort of had their own idea of what Suss could be.”

“Ghost Box” does feel like an immersive introduction to a new dreamy, intergalactic world, yet there is something relaxed and even grounding about its sound.

Holmes believes the experience of the band members — who have previously worked with artists such as David Bowie, The B-52s, Portugal. The Man and Norah Jones — has been formative to Suss’ music: “People have told us that our music exudes a kind of warmth; you can tell we’re comfortable with each other,” he said.

Holmes refers to the basis of Suss’ music as “egoless,” underlining its highly collaborative nature, adding that he can’t imagine the group having formed anything like Suss when they were younger.

Perhaps the album is rooted in collaboration and experimentation. The songs on “Ghost Box” feel interconnected. “Witchita,” the first track, paints a familiar desert landscape with its characteristic country strumming, while “Rain” captures the emotion of watching a sunrise from a mountain peak.

There is a sense of solitude permeating each song throughout “Ghost Box,” and it is this characteristic that ties them together, forming a cohesive body of work.

Leib, who came up with the album’s title, says it was a nod to so-called “ghost boxes,” a supposed tool to communicate with the dead that combines turn-of-the-century spiritualism and modern-day ghost hunting. “People are going into houses with cheap multiband radios and in between stations, they are claiming they’re getting frequencies of ghosts,” Leib said. “And they’re calling these ultra-cheap radios ‘ghost boxes.’ ... So this idea of 19th-century spiritualism has bled through into modern times.”

The Secret Theatre performance will feature Leib playing synth while conducting a visual accompaniment. “I’ve been working with small film clips, little animations, and I have software that can overlay them on top of each other,” Leib said. “I can kind of play the software, it’s designed for that.”

Leib refers to this aspect of the performance as “highly improvised,” and said “It’ll be as much of a shock to [the audience] as it will be for me.”