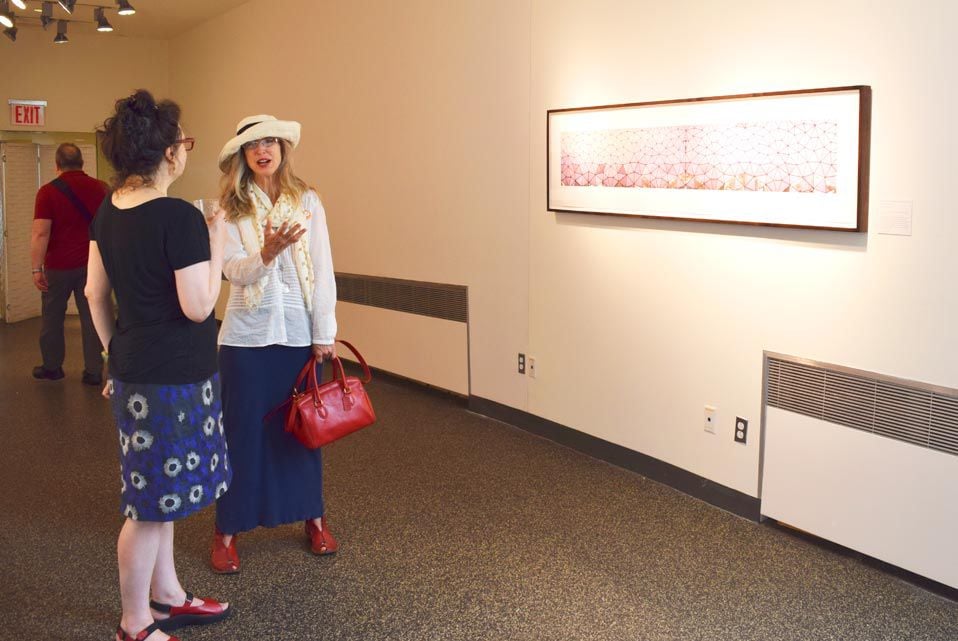 “The Haystack Radome Mapped with Its Own Telescope,” is one of the panoramic photos created by husband and wife photographer team Susan Gamble and Michael Wenyon on display at the Hall of Science. 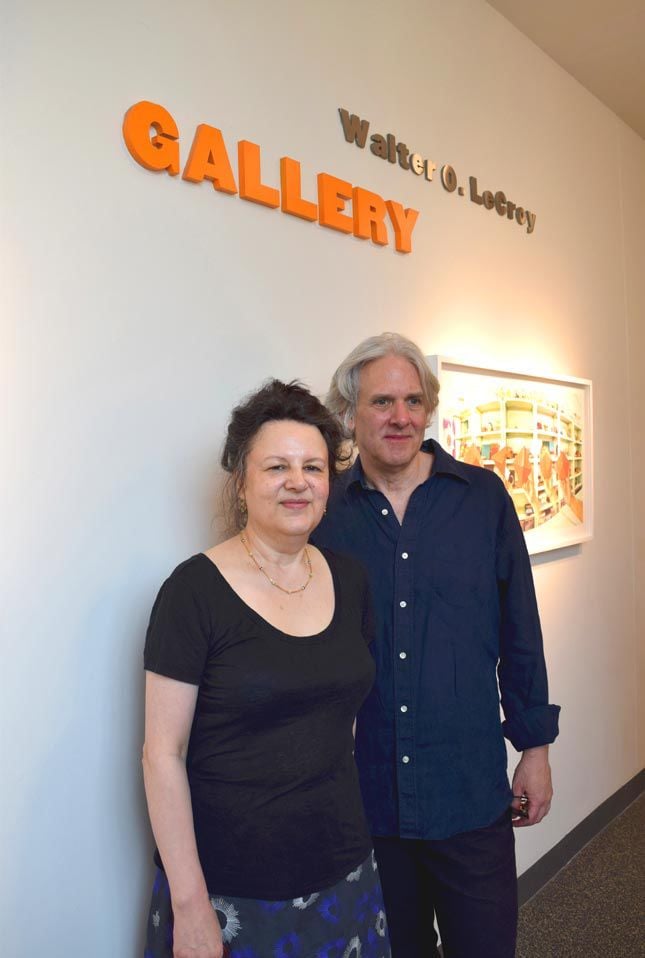 “The Haystack Radome Mapped with Its Own Telescope,” is one of the panoramic photos created by husband and wife photographer team Susan Gamble and Michael Wenyon on display at the Hall of Science.

Expansive, arresting, glorious, sobering: Whereas these words may seem to readily apply to the natural wonders of our universe, such descriptors are rarely employed to portray places where the business of science is actually conducted.

A new exhibit at the New York Hall of Science in Corona aims to change that.

The work of husband and wife photographers Susan Gamble and Michael Wenyon, the show, “Domes and Palaces — Constructing Science,” offers rarefied glimpses of the spaces within which science “happens”— everything from rooms where science is being discussed or displayed to places of actual study. “It’s not where science is actually being constructed, in that scientists are making it there, but where it’s either being discussed or being displayed, or being taught,” said Gamble. Examples of such include classrooms, observatories and even an arena of science policymaking.

The exhibit consists entirely of panoramic shots, painstakingly stitched together on computer, pixel by pixel. According to Wenyon, the post-production work on a single image can take up to 18 hours. The results are transcendent, capturing an environ oft imagined as sterile in its sometimes warm and regularly humanistic splendor.

The oldest of the images features a wall of triangles, in a continuous variable pattern that follows Penrose tiling. Here, in lavender, there in taupe, they frame a slender form at the center of the photo — a ladder, and ascending it, a man, hardly half the length of the smallest sides of the triangles that make up the great dome. The massive structure is the Haystack radome, and adding to the brilliance of the image is the fact that Wenyon and Gamble photographed it by turning a lens on the telescope in on itself, rather than out towards the night sky.

In another observatory piece, at Mount Abu, the duo produced two panoramas for day and night. Inside and outside of the dome are captured in a single image, the night shot revealing temple-like lighting surrounding the hulking telescope, and the fading dusk framing far-off crests. By day, the interior of the telescope’s dome is dim, and the mountain’s twin peak comes into view, the site of a Hindu temple.

Wenyon and Gamble traveled the world for their series for nearly 30 years, with images taken in Cuba, India and the United States. “It’s just interesting how science, which is supposed to be valueless and objective, how it manifests in different countries and cultures,” said Wenyon, noting the bright coloration of Indian telescopes, and the placement of the observatory on the second-highest peak at Mount Abu (with the temple on the higher outlook). Wenyon and Gamble then, are interested in the humanity behind science, and how it manifests in the spaces we designate for objective discovery.

In their hands, a UNESCO site in Havana takes on the verve of a UFO sighting. An auditorium at the National Academy of Sciences glows with the anticipation of an imminent grand performance. The museum’s own Great Hall, constructed to embody the wonder and magnitude of the cosmos, ripples in the undulating manner of a cell wall — shot from above, it seems smaller, and more down-to-earth.

As an exploration of the humanity that pervades sacrosanct scientific spaces, this exhibit offers a compelling art experience.