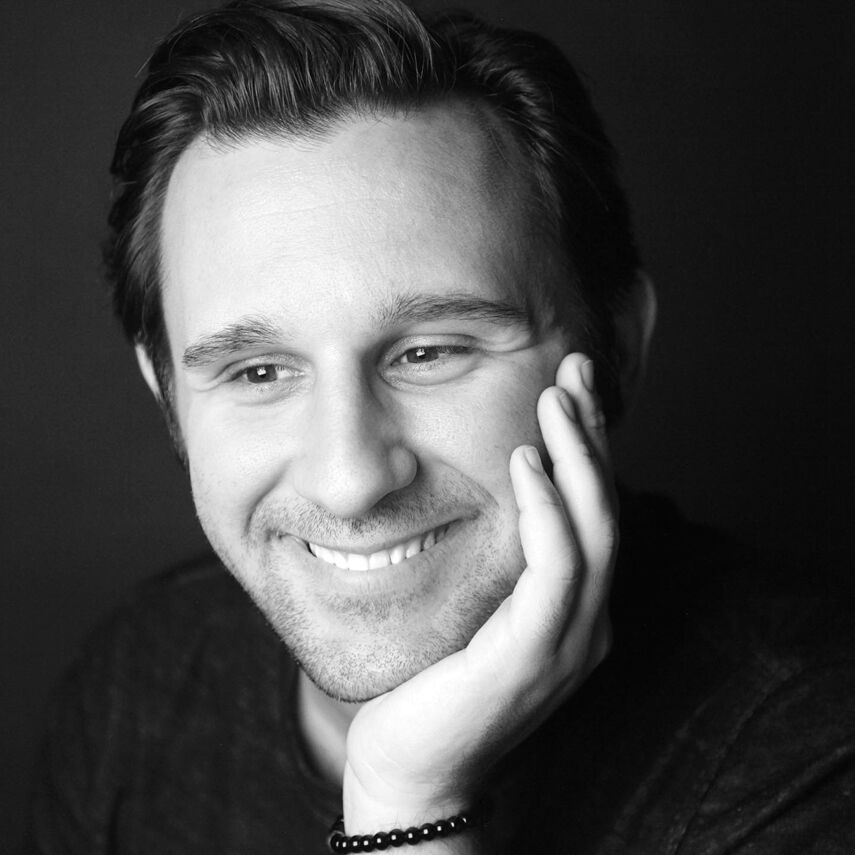 Nicolas King will sing from the Frank Sinatra songbook and Steven Brinberg will do his Barbra Streisand impression in upcoming QPAC Live! events. 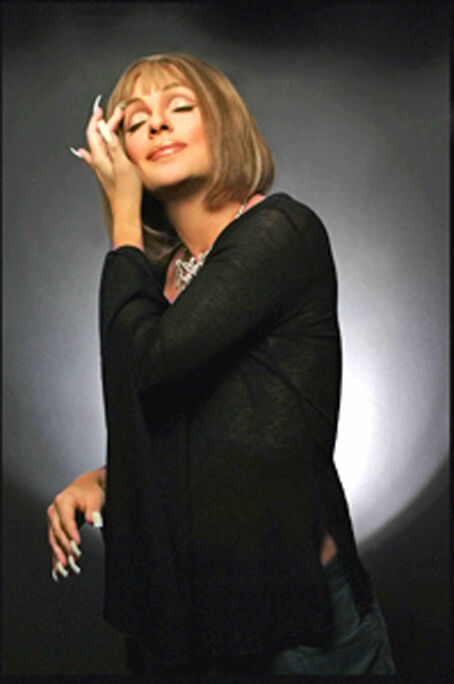 Steven Brinberg will do his Barbra Streisand impression in upcoming QPAC Live! events.

Nicolas King will sing from the Frank Sinatra songbook and Steven Brinberg will do his Barbra Streisand impression in upcoming QPAC Live! events.

Steven Brinberg will do his Barbra Streisand impression in upcoming QPAC Live! events.

Residents may hesitate to go outside during the pandemic and feel the summer wind but they can listen to the Frank Sinatra songbook as sung by Nicolas King.

King had stayed away from the Sinatra songbook but decided it was time to pay homage, and he will perform with Mike Renzi, the musical director who himself worked with Sinatra.

But don’t worry about King doing some lousy impression of Ol’ Blue Eyes.

“I never tried to emulate him or anybody,” King said, adding, “We’re not ripping off Sinatra.”

King was a child star mentored by Liza Minnelli, who directed his first nightclub act when he was 11 years old.

He also appeared in a Broadway production of “A Thousand Clowns,” in which he played Tom Selleck’s nephew, an experience he said felt like “Nothing short of being shot out of a cannon.”

King said he likes performing obscure songs but when it comes to Sinatra “everything was a hit.”

However, King said he won’t sing “My Way” as it “wouldn’t be authentic for me to do at 29 years old,” noting the lyrics “And now the end is near, now I face the final curtain.”

A more direct tribute to another vocal legend will be performed a week later.

Steven Brinberg will be Simply Barbra on Sept. 4 at 7 p.m. Brinberg recalled how he would perform shows with impressions of Cher, Julie Andrews and Katherine Hepburn but it was Streisand whom people responded most to.

Eventually, Brinberg was talked into performing while dressed like Streisand.

While Streisand would drift in and out of retirements, Brinberg would update the material in his show.

“She’s a great character to play,” he said.

Performing with nobody there in person due to the coronavirus can also lend itself to part of the act, Brinberg said.

“This is perfect, no one’s right in my face,” he said, impersonating the star with a reputation of being difficult to work with.

Brinberg would sometimes perform dressed as Streisand in the early part of a show and then dress as himself later on.

Working with Marvin Hamlisch, who wrote Streisand’s hit “The Way We Were,” Brinberg changed clothes and when he returned, Hamlisch asked who he was.

“I look so different and normal in real life,” Brinberg said.

He said there’s no substitute for performing in front of a live audience but there is a kind of intimacy viewers have watching at home.