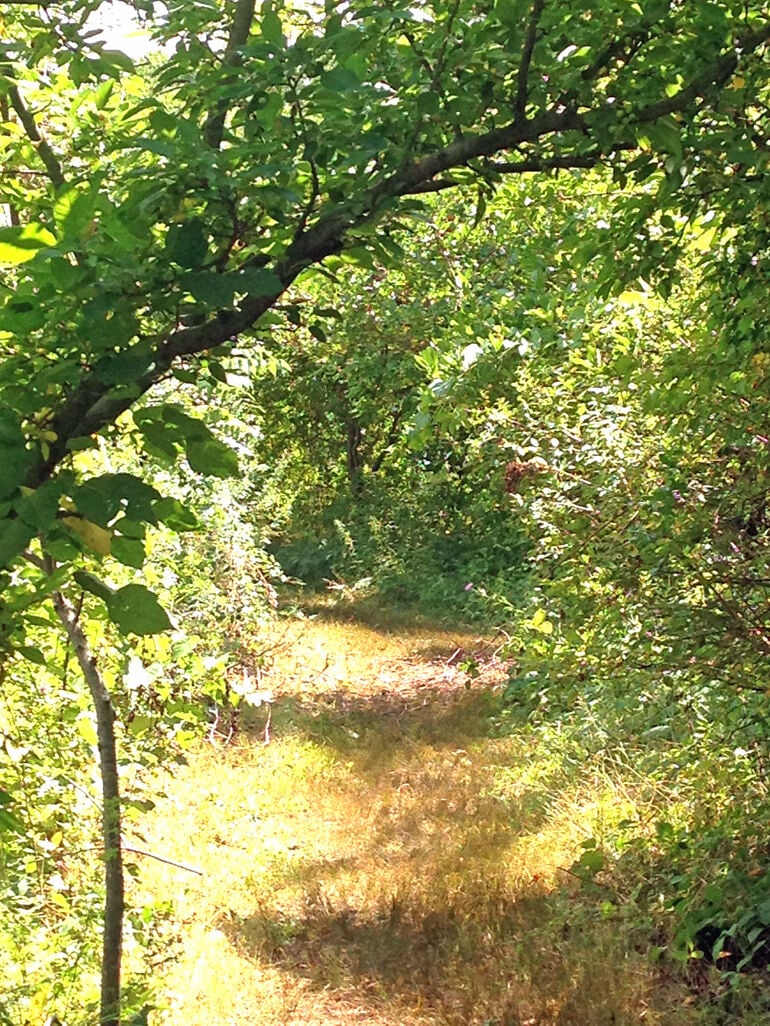 Three walks later this month will take you through the (sun-dappled, if luck holds out) trails of Alley Pond Park. 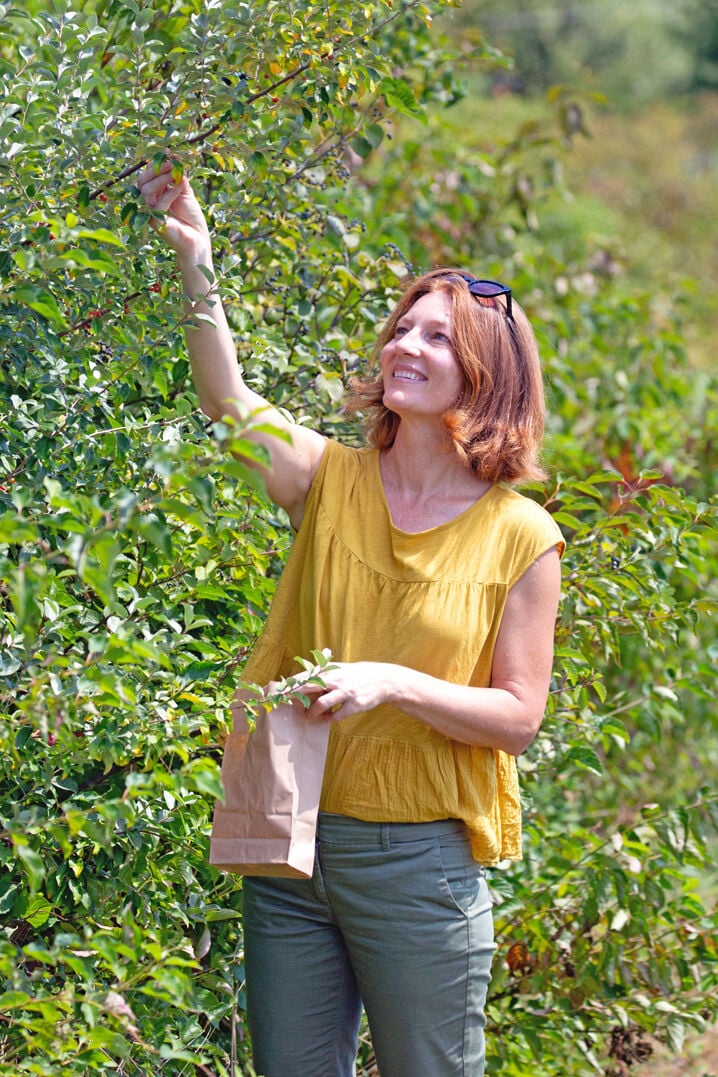 Three walks later this month will take you through the (sun-dappled, if luck holds out) trails of Alley Pond Park including one led by author, gardener, cook and expert in edible native plants Marie Viljoen.

Three walks later this month will take you through the (sun-dappled, if luck holds out) trails of Alley Pond Park.

Three walks later this month will take you through the (sun-dappled, if luck holds out) trails of Alley Pond Park including one led by author, gardener, cook and expert in edible native plants Marie Viljoen.

If you’re looking for inner peace in an increasingly chaotic city this summer, you could hardly do better than the woodlands of Alley Pond Park. Surrounding yourself with the dappled sunlight coming in through the canopy may be just what you need as the season’s heat sets in, literally and elsewise.

The Alley Pond Environmental Center has a trifecta of walks in the park over the next few weeks that will immerse you in the park’s beauty. Each has its own unique theme but all may bring a degree of eutierria — a term coined about a decade ago to describe a feeling of oneness with nature.

The first, a “Welcome Summer Forest Bathing Experience,” is the one that does so most explicitly. Led by forest therapy guide Linda Lombardo, the June 19 stroll ensures that one stops to smell the roses — or, instead, to look in detail at things like the shapes of leaves and the way the sunlight shines through the trees. The approach is based on the Japanese tradition of shinrin-yoku, which translates as forest bathing.

“The walks are slow and easygoing; it’s not like a hike,” said APEC Adult Programming Coordinator Karen Donahue. “And she gives what she calls invitations to inspire mindfulness, mindful connections with the natural surroundings.”

The next day, Father’s Day, will see a “Summer Solstice Walk,” to which youngsters and even dogs are invited, as well as adults. The event will focus on flora associated with the solstice and the folklore that surrounds them. It will be led by Jocelyn Perez, the New York City Queens chapter coordinator for Herbalists Without Borders.

“She leads a very interesting walk where she weaves in traditional folklore associated with the topic of the walk,” Donahue said. “This time the folklore will be centered around the solstice. She led a walk for us a while back on the equinox.”

Some of those signing up for the forest bathing and solstice walks are repeat customers who have been on previous versions with the same leaders, Donahue noted.

Last is a “Mid-Summer Edible Plant Stroll” set for June 23. That event will be led by gardener, cook and edible plant forager Marie Viljoen, whose newest book is “Forage, Harvest, Feast: A Wild-Inspired Cuisine.”

Viljoen led a “wonderful walk” for APEC a couple years ago, Donahue said, adding that at the end she served one of her “wild-inspired” snacks — cheese and crackers, each made from the kinds of plants she forages for. Sandra Katz, APEC’s fiscal manager, went on that walk and said it was “delicious.”

Over email, Viljoen said the event will teach about foraging safely and sustainably. “Every walk is a treasure hunt, full of unusual flavors. Identifying edible plants — native, exotic, or invasive — creates an awareness of the connection between the food we eat and how it grows,” she said. “What is food, what is a weed, and why? As we recognize the botanical details at our feet, we begin to see where we live with new eyes, offering endless opportunities for discovery.”

Details about each walk, including the time, cost and maximum number of participants, are at alleypond.org. Sign-up is ongoing but spots remained early this week. APEC also can be reached at (718) 229-4000.