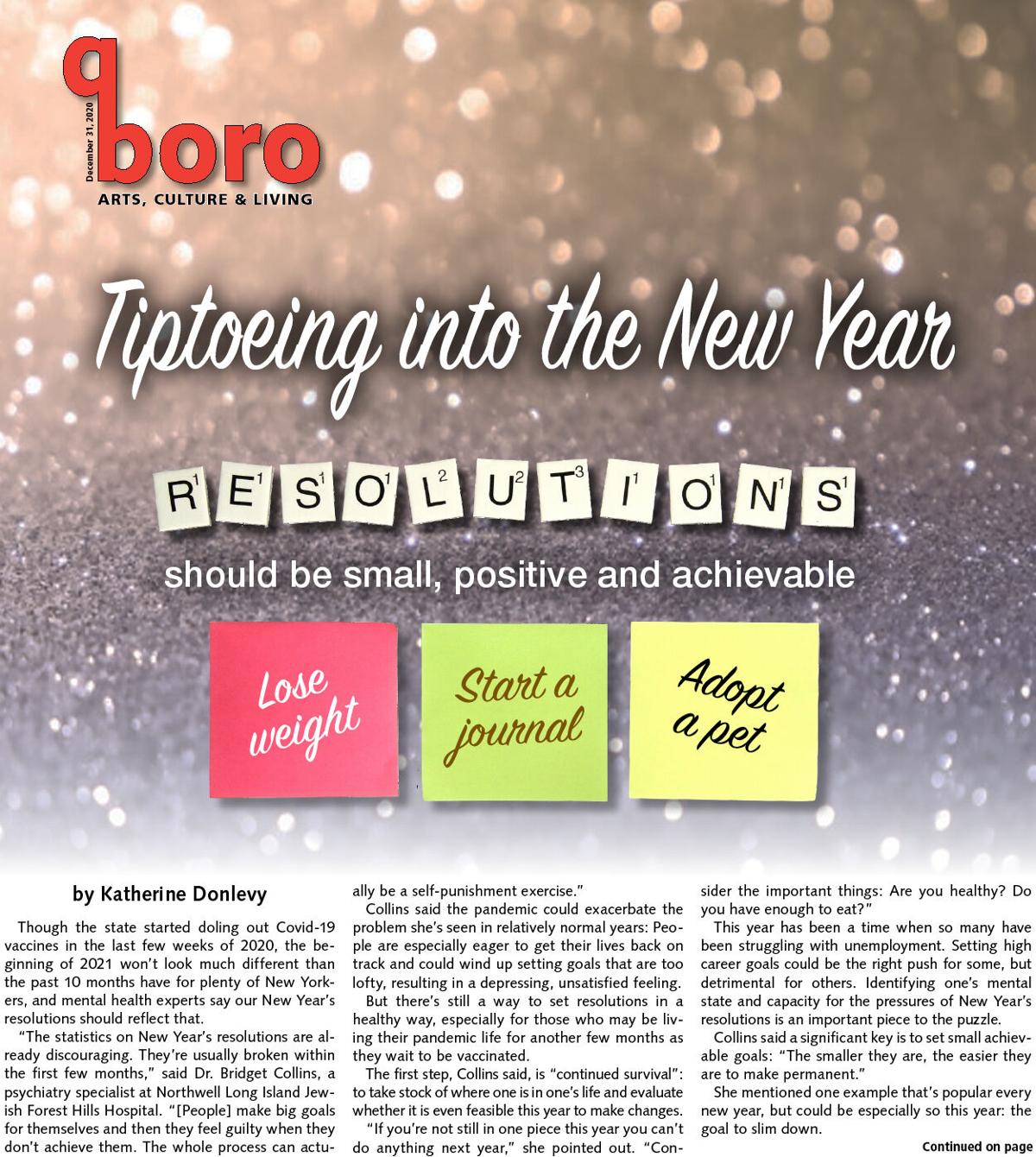 Consider where the pandemic has left you when constructing goals for 2021. 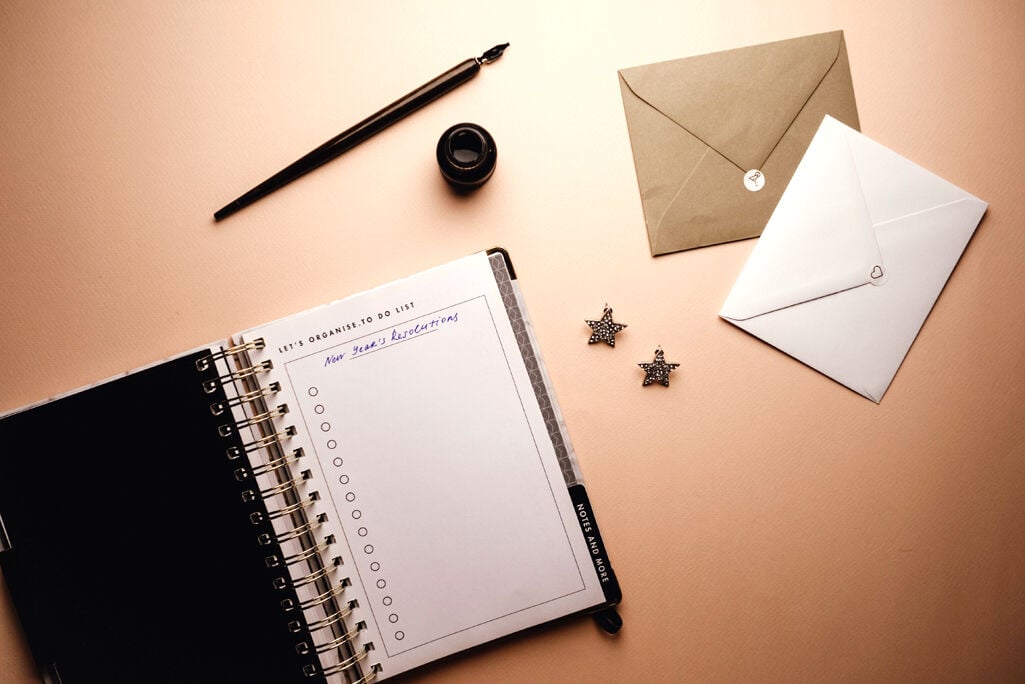 Consider where the pandemic has left you when constructing goals for 2021.

Though the state started doling out Covid-19 vaccines in the last few weeks of 2020, the beginning of 2021 won’t look much different than the past 10 months have for plenty of New Yorkers, and mental health experts say our New Year’s resolutions should reflect that.

“The statistics on New Year’s resolutions are already discouraging. They’re usually broken within the first few months,” said Dr. Bridget Collins, a psychiatry specialist at Northwell Long Island Jewish Forest Hills Hospital. “[People] make big goals for themselves and then they feel guilty when they don’t achieve them. The whole process can actually be a self-punishment exercise.”

Collins said the pandemic could exacerbate the problem she’s seen in relatively normal years: People are especially eager to get their lives back on track and could wind up setting goals that are too lofty, resulting in a depressing, unsatisfied feeling.

But there’s still a way to set resolutions in a healthy way, especially for those who may be living their pandemic life for another few months as they wait to be vaccinated.

The first step, Collins said, is “continued survival”: to take stock of where one is in one’s life and evaluate whether it is even feasible this year to make changes.

“If you’re not still in one piece this year you can’t do anything next year,” she pointed out. “Consider the important things: Are you healthy? Do you have enough to eat?”

This year has been a time when so many have been struggling with unemployment. Setting high career goals could be the right push for some, but detrimental for others. Identifying one’s mental state and capacity for the pressures of New Year’s resolutions is an important piece to the puzzle.

Collins said a significant key is to set small achievable goals: “The smaller they are, the easier they are to make permanent.”

She mentioned one example that’s popular every new year, but could be especially so this year: the goal to slim down.

“If you want to lose weight, don’t say ‘I’m going to lose 50 pounds.’ Say you’re going to lose five,” Collins said. “Get off he subway a few stops early and walk the rest of the way. Take the stairs instead of the elevator. Little things like that ... Be realistic on what you can achieve.”

Another important aspect to consider when setting resolutions for 2021 is to keep them positive.

“Think about the things that are truly important to you and make them positive,” Collins said.

She explained that resolutions should add happiness and encouragement to one’s life, not stress, especially after a year that was hard for the entire world.

Because institutions, restaurants and other public places could be closed for a few more months and the opportunity to meet with others will stay limited, Collins said the new year could be a great time to explore positivity with the resources provided to people in the safety of their home and even in outdoor, well-ventilated spaces.

For those who have been feeling lonely, Collins proposed adopting a pet. Some animals, like dogs, need to be taken for walks, which provides their owners the added bonus of exercise, as well as the opportunity to meet other pet owners at the dog park. And those who aren’t animal lovers should consider dedicating additional time to social video calls with family and friends.

For those eager to visit new places or learn new skills, Collins suggested researching virtual programming from area or even distant cultural institutions. Some places right here in Queens, like Flushing Town Hall and the Queens Museum, have been streaming lectures, classes, concerts and more over the past few months.

For those who can’t handle a list of resolutions this year, Collins said now is a great time to start a journal for self-reflection.

“It’s been a hard year,” she said. “We’ve been through so much stress ... Take the time to identify what most needs our attention, take the chance to make positive improvement, but be kind to ourselves in the process.”