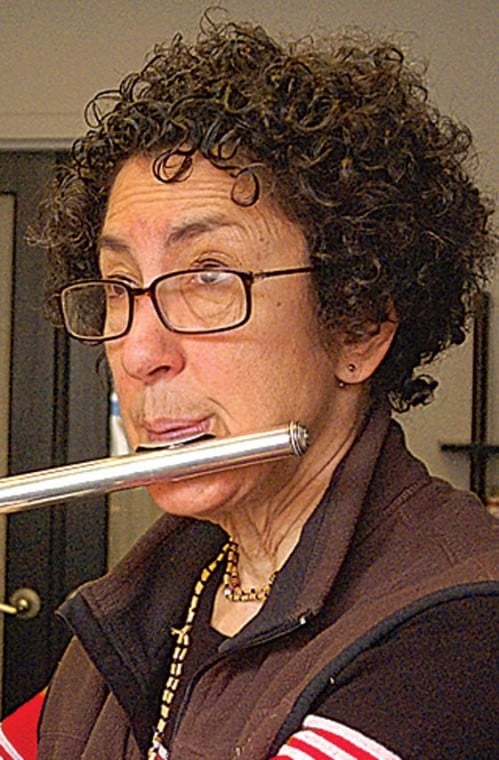 Carol Sudhalter picked “It’s What You Do With What You’ve Got.” 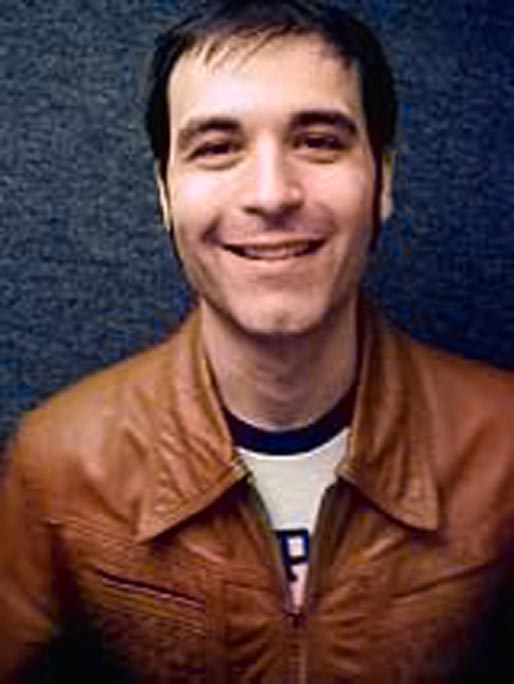 “Anytime” by Neil Finn sums up the year for Mark Bacino.

Carol Sudhalter picked “It’s What You Do With What You’ve Got.”

“Anytime” by Neil Finn sums up the year for Mark Bacino.

Although pop stars like Gautier and Carly Rae Jepsen ruled the radio waves with songs like “Someone I Used to Know” and “Call Me Maybe,” Queens’ musicians don’t remember the year with these catchy tunes. Instead, all the artists we asked selected tracks that kept them going through a tough 2012.

Carol Sudhalter is an Astoria-based multi-instrumentalist who last month placed ninth in the 2012 jazz readers’ poll by DownBeat magazine, the genre’s go-to bible of all things jazz, in the category of International Best Flutist. She also tours Queens with the Astoria Big Band.

Song to epitomize the year: “It’s What You Do With What You’ve Got.” This sweet number is from the 1948 Disney film “So Dear to My Heart.” Sudhalter remembers the movie from when she was young, which is about a young boy who wants to enter the country fair but only has a little lamb.

“In years like this, where I see so much suffering around me, and business is down, musicians lost instruments and gigs in Sandy, and things just aren’t what they used to be, I revert to a song that’s stayed in my mind all my life,” she said, adding that the song motivates her to keep upbeat and be thankful for what she has.

Mark Bacino is a Glendale guitarist who in 2010 released the album “Queens English” a “sort-of-a love-letter to NYC and life in its outer-boroughs,” as well as launching his own record label DreamCrush.

Song to epitomize the year: “Anytime” by Neil Finn, a New Zealand soft rock and alternative guitarist and front-man for Australian pop band Crowded House. Sandy and the Newtown shooting weighed heavily on Bacino and this song helps him stay positive.

“This solo track ... serves to remind us of the all-too-real fragility of life. Urging us to make things right with the ones we love today (not tomorrow), he said. ”With faith in a power bigger than ourselves and each other, we can make it through anything.”

Joe Trombino is an Astoria guitarist and lead man for the Great Apes, a five-person funk band. The group won the Audience Favorite Award on June 29 at the 2012 Battle of the Boroughs hosted by New York City public radio, WNYC.

Song to epitomize the year: Trombino picked “Stormy Weather” by Brownout, off the 2012 album “Oozy.” The main refrain is, “In stormy weather, you got to keep it together,” which Trombino thought was fitting for the area’s post-Sandy reality. He said the track is also a positive song to keep him going with his “hectic NYC lifestyle.”

“Things will get stormy, but you have to keep it in the groove and let it evolve,” he said.

Song to epitomize the year: The band picked one of their own songs, “I’m Down,” to sum up the year. The lyrics written by guitarist Perri speaks of working through depression and hard times and how the “heart should want what it needs.”

“The song ‘I’m Down’ is a fitting song for 2012 because, at its core, the song is about resiliency. 2012 has been a tough year for many people,” Perri said. “‘I’m Down’ recognizes the pain that is an inherent part of our human existence and focuses on the resounding hope that serves to comfort us in those trying times.”