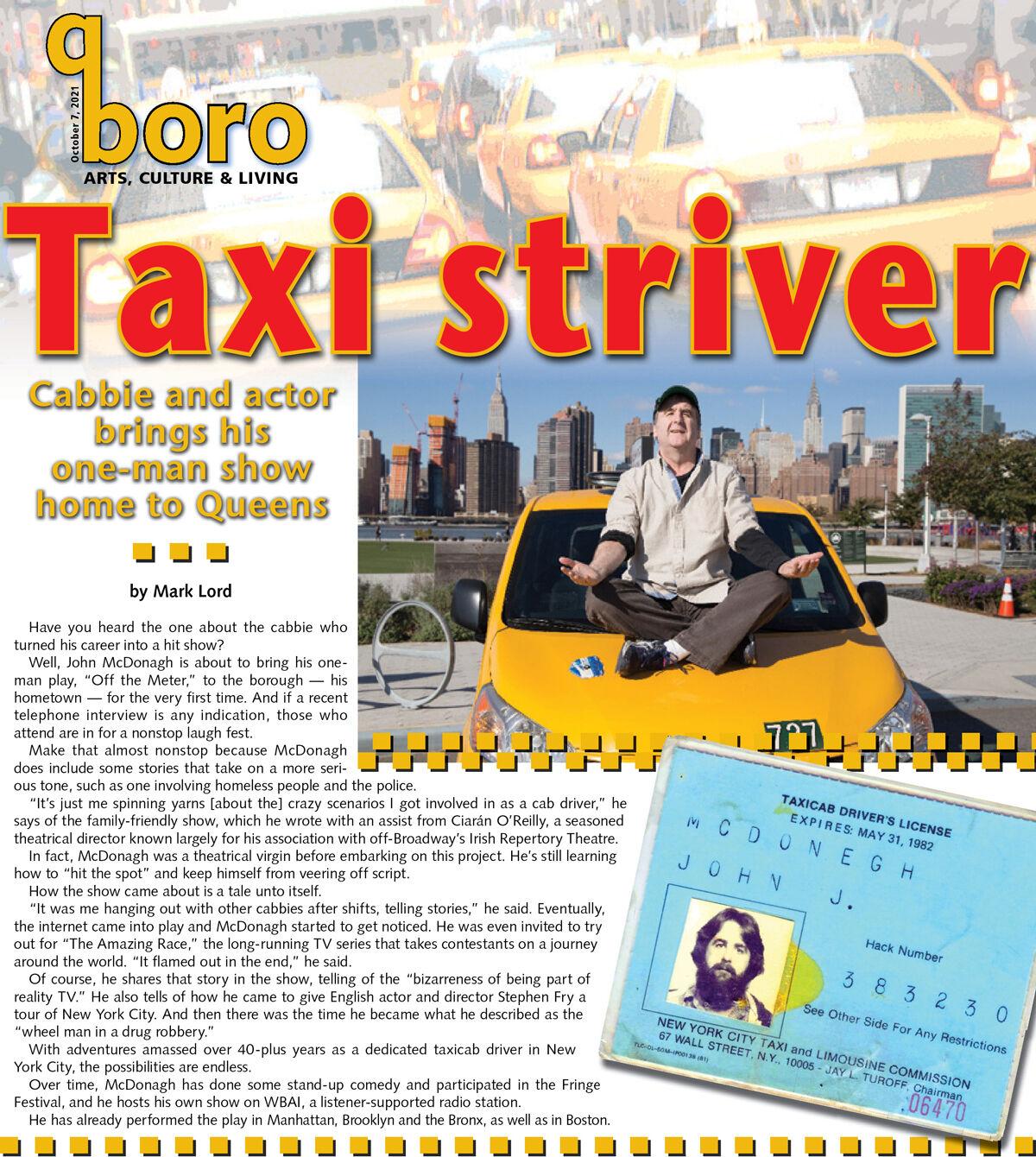 The authorities misspelled McDonagh’s name from the start in what he noted is “an immigrant story.” 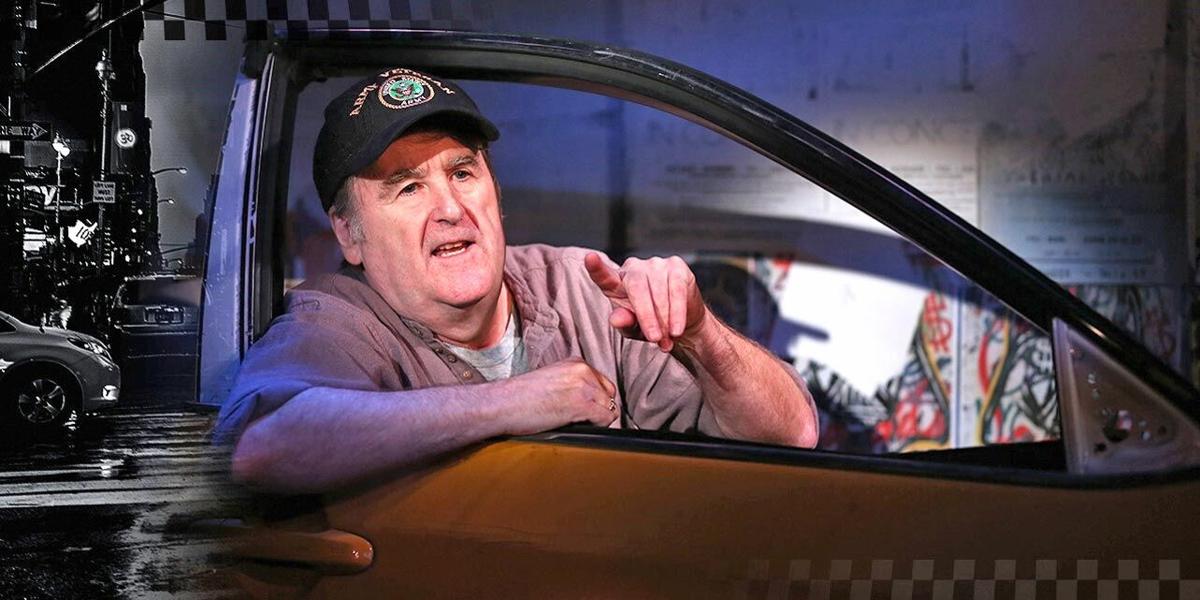 John McDonagh, a real-life cabbie for decades, tells the kind of stories you won’t believe in “Off the Meter,” which will be performed at the New York Irish Center Oct. 9. 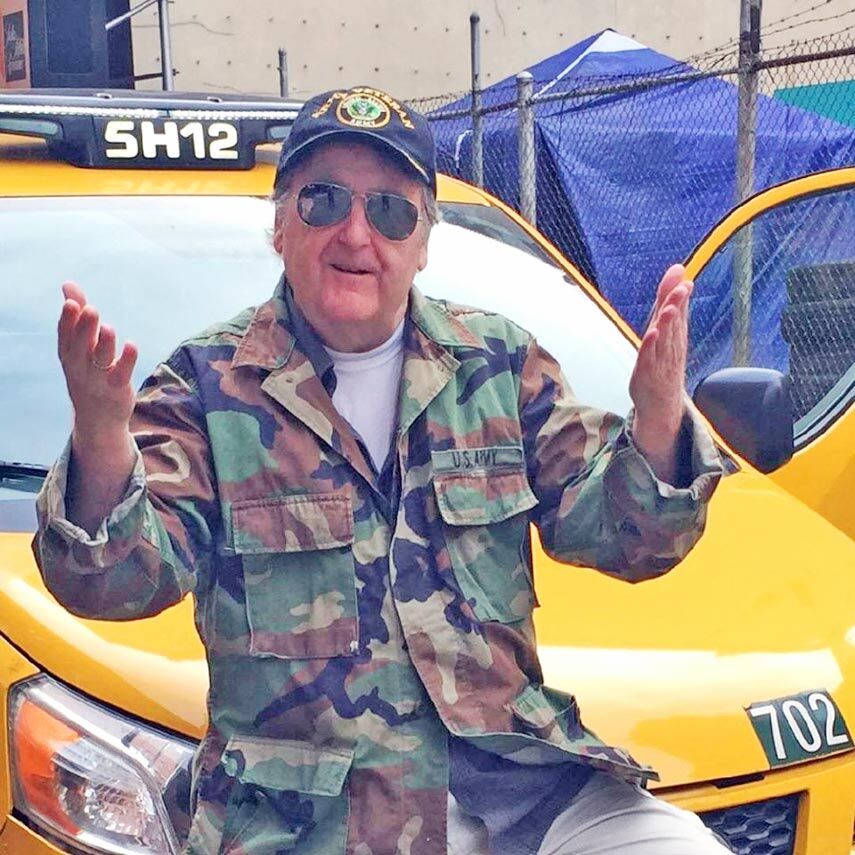 The authorities misspelled McDonagh’s name from the start in what he noted is “an immigrant story.”

John McDonagh, a real-life cabbie for decades, tells the kind of stories you won’t believe in “Off the Meter,” which will be performed at the New York Irish Center Oct. 9.

Have you heard the one about the cabbie who turned his career into a hit show?

Well, John McDonagh is about to bring his one-man play, “Off the Meter,” to the borough — his hometown — for the very first time. And if a recent telephone interview is any indication, those who attend are in for a nonstop laugh fest.

Make that almost nonstop because McDonagh does include some stories that take on a more serious tone, such as one involving homeless people and the police.

“It’s just me spinning yarns [about the] crazy scenarios I got involved in as a cab driver,” he says of the family-friendly show, which he wrote with an assist from Ciarán O’Reilly, a seasoned theatrical director known largely for his association with off-Broadway’s Irish Repertory Theatre.

In fact, McDonagh was a theatrical virgin before embarking on this project. He’s still learning how to “hit the spot” and keep himself from veering off script.

How the show came about is a tale unto itself.

“It was me hanging out with other cabbies after shifts, telling stories,” he said. Eventually, the internet came into play and McDonagh started to get noticed. He was even invited to try out for “The Amazing Race,” the long-running TV series that takes contestants on a journey around the world. “It flamed out in the end,” he said.

Of course, he shares that story in the show, telling of the “bizarreness of being part of reality TV.” He also tells of how he came to give English actor and director Stephen Fry a tour of New York City. And then there was the time he became what he described as the “wheel man in a drug robbery.”

With adventures amassed over 40-plus years as a dedicated taxicab driver in New York City, the possibilities are endless.

Over time, McDonagh has done some stand-up comedy and participated in the Fringe Festival, and he hosts his own show on WBAI, a listener-supported radio station.

He has already performed the play in Manhattan, Brooklyn and the Bronx, as well as in Boston. He’s looking forward to finally bringing it to Queens.

“It’s really cool to have Queens people coming,” said the native of Middle Village, where he still lives in his childhood home.

He recalled that his mother painted the house green to show pride in the family’s Irish heritage. “It’s still green,” he added.

After attending Grover Cleveland High School, he joined the Army, calling his stint a “two-year nightmare,” which he also works into the show.

The play’s original title was “Cabtivist,” a reference to McDonagh’s full-time job and part-time involvement as a political activist. A Vietnam veteran, he has participated in anti-war rallies and, he said, during the 2004 Republican convention, he organized a group called “Cabbies Against Bush.”

He now refers to himself as “a cabbie playing an actor,” but he’s not about to give up his hack license just yet, though he said he has had little chance to use it since the Covid-19 outbreak. “The yellow cab industry is in terrible shape,” he said.

But he has the play to keep him busy for the time being, and he seems more than happy with that. The Queens engagement is for one performance only, set to kick off the fall season at the New York Irish Center (10-40 Jackson Ave., Long Island City) on Oct. 9. Showtime is 3 p.m., followed by a Q&A session. Tickets are $25.