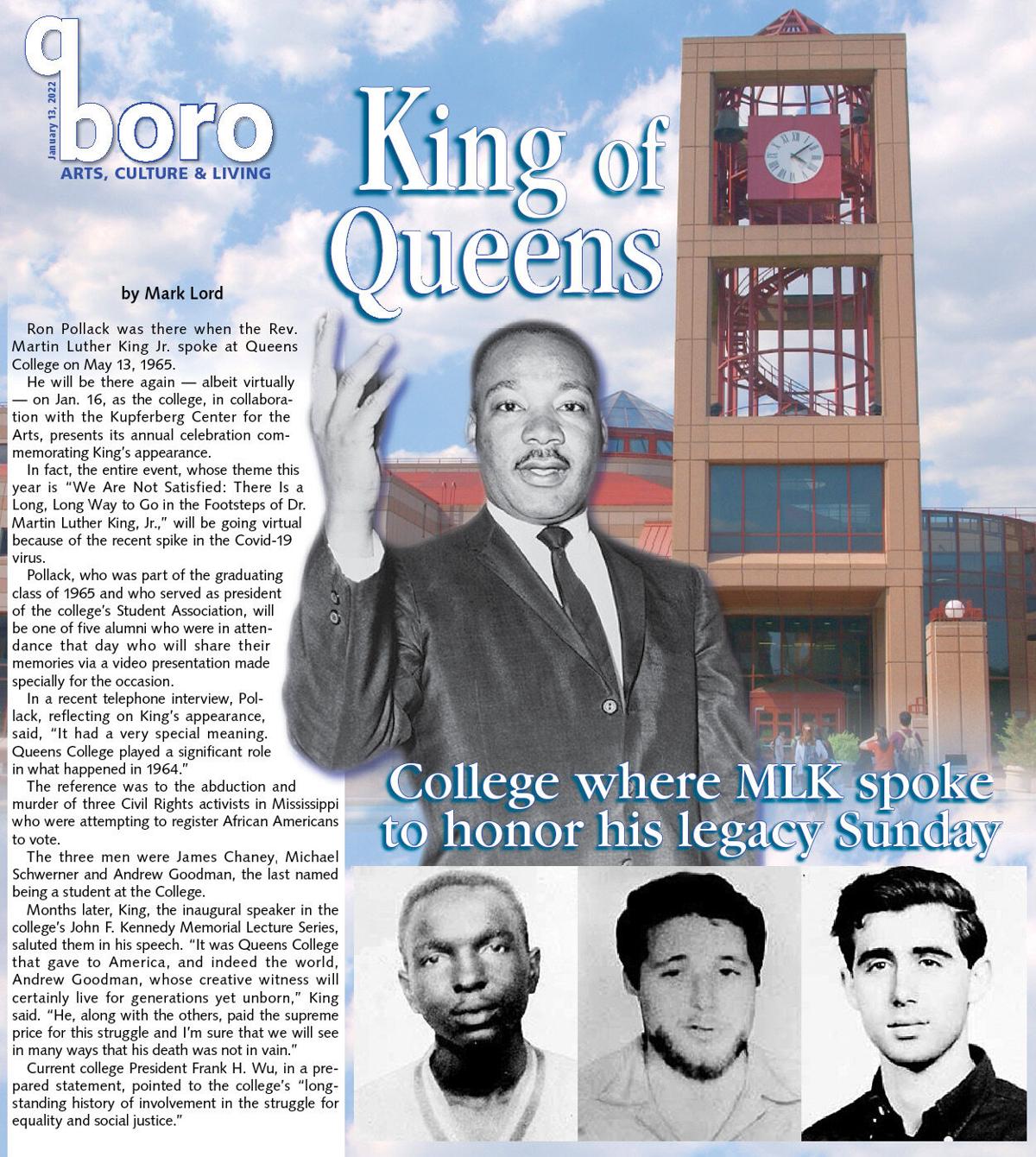 King and slain activists James Chaney, left, Michael Schwerner and Andrew Goodman, and the college clock tower named for them. 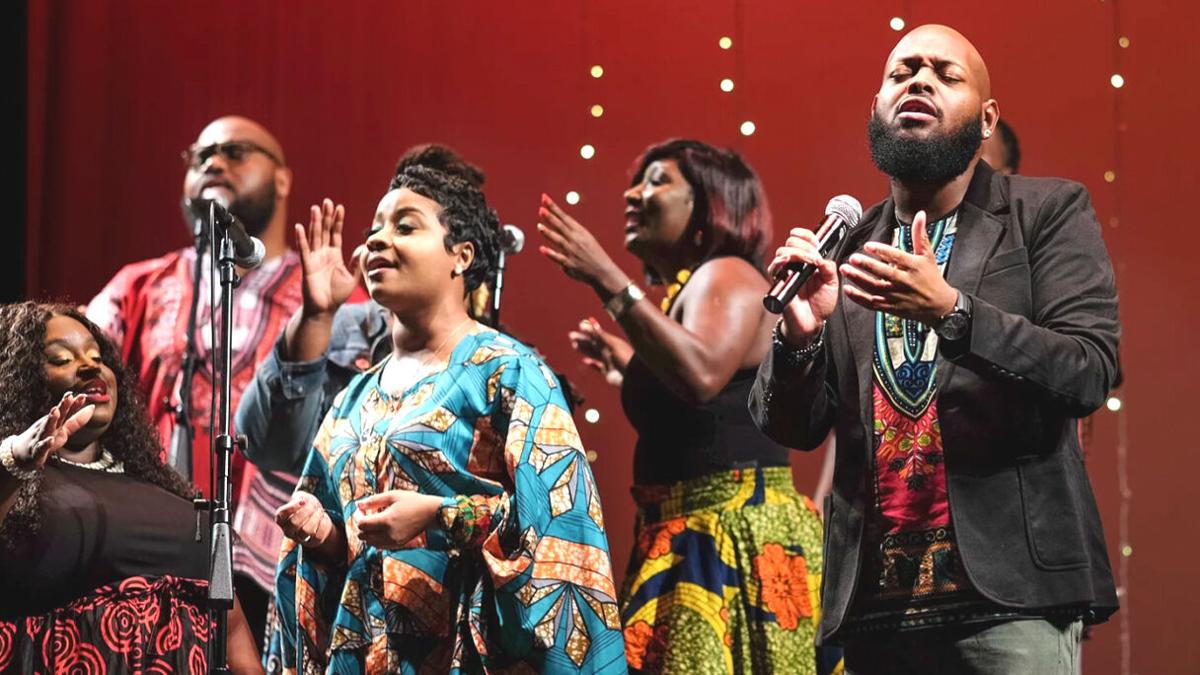 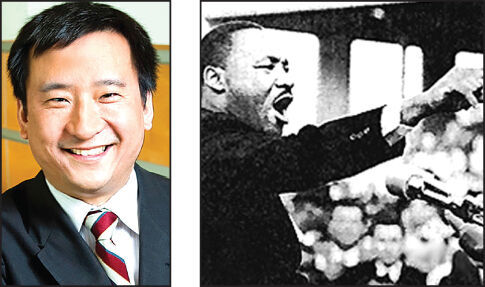 King and slain activists James Chaney, left, Michael Schwerner and Andrew Goodman, and the college clock tower named for them.

Ron Pollack was there when the Rev. Martin Luther King Jr. spoke at Queens College on May 13, 1965.

He will be there again — albeit virtually — on Jan. 16, as the college, in collaboration with the Kupferberg Center for the Arts, presents its annual celebration commemorating King’s appearance.

In fact, the entire event, whose theme this year is “We Are Not Satisfied: There Is a Long, Long Way to Go in the Footsteps of Dr. Martin Luther King, Jr.,” will be going virtual because of the recent spike in the Covid-19 virus.

Pollack, who was part of the graduating class of 1965 and who served as president of the college’s Student Association, will be one of five alumni who were in attendance that day who will share their memories via a video presentation made specially for the occasion.

In a recent telephone interview, Pollack, reflecting on King’s appearance, said, “It had a very special meaning. Queens College played a significant role in what happened in 1964.”

The reference was to the abduction and murder of three Civil Rights activists in Mississippi who were attempting to register African Americans to vote.

The three men were James Chaney, Michael Schwerner and Andrew Goodman, the last named being a student at the College.

Months later, King, the inaugural speaker in the college’s John F. Kennedy Memorial Lecture Series, saluted them in his speech. “It was Queens College that gave to America, and indeed the world, Andrew Goodman, whose creative witness will certainly live for generations yet unborn,” King said. “He, along with the others, paid the supreme price for this struggle and I’m sure that we will see in many ways that his death was not in vain.”

Current college President Frank H. Wu, in a prepared statement, pointed to the college’s “longstanding history of involvement in the struggle for equality and social justice.”

Pollack, a former resident of Kew Gardens who now lives in Arlington, Va., compared the issues that motivated college students in his day to become involved (he was himself a Civil Rights activist in Mississippi, citing King as a “meaningful inspiration”) with those facing America today.

“So much needs to be done regarding civil rights in the United States,” he said. “We’re in the middle of a controversy over voting rights. The more that is understood, the more college students will realize they have to be active. I think it reaches people of all ages.”

This year, the college’s celebration of King’s legacy, which will be hosted by Wu, will include addresses from several top local elected officials, as well as presentations by the current Student Association president, Zaire Couloute, and Black Student Union Treasurer and Student Sen. Jamal Mark.

Also on the bill will be a short performance by Trey McLaughlin & The Sounds of Zamar, a choir from Augusta, Ga., that has transcended cultural boundaries by offering fresh adaptations of contemporary gospel, pop and musical theater hits. The ensemble, which was organized in 2009, has performed in cities across the country as well as in countries abroad including France, Poland and Spain.

This virtual event, which is free, will stream online beginning at 3 p.m. Online registration is required. For further information and to RSVP, visit kupferbergarts.org. Ticket holders will receive an email link prior to the event date.

Although I started Queens College in the Fall of 1965, I was not aware that Martin Luther spoke there a few months earlier. It is important that this and other significant parts of our history be preserved as symbol what has and still needs to be overcome.