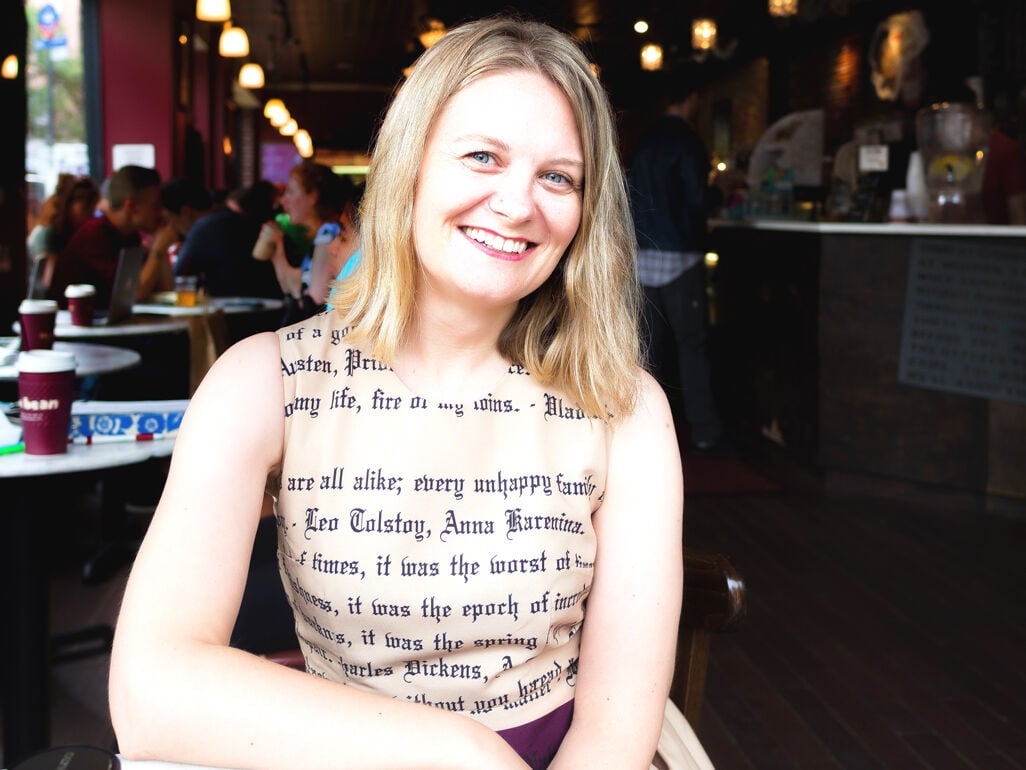 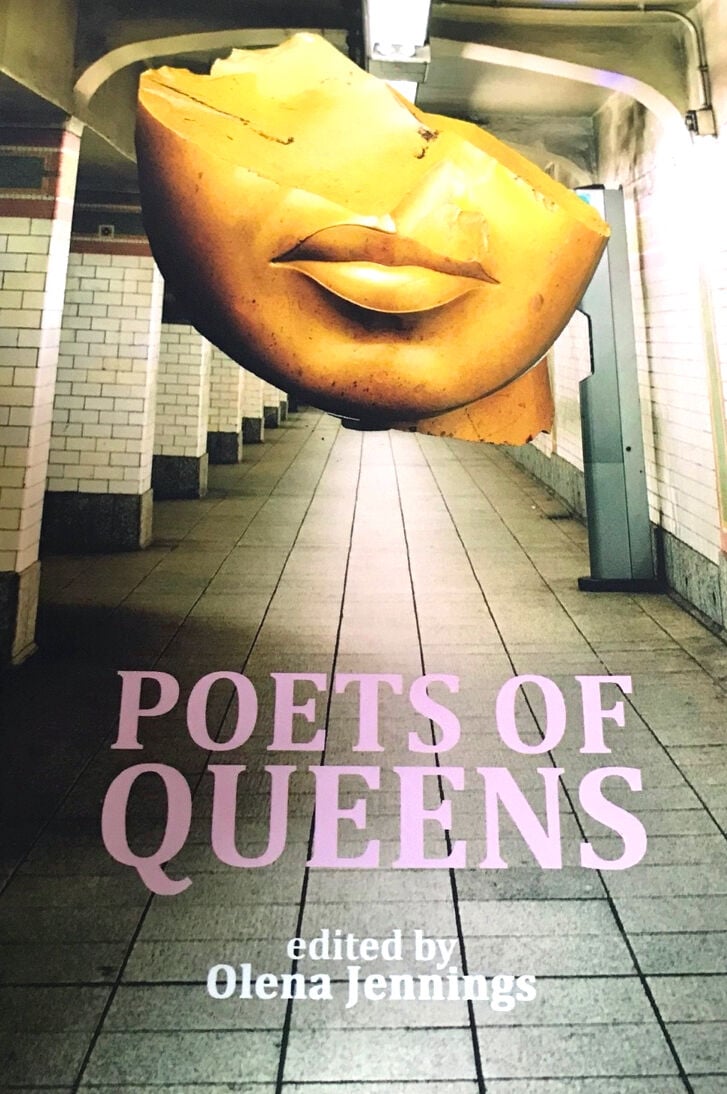 The Poets of Queens readings that had been a staple of Astoria until the virus forced them online have made their way to another place they really belong: the printed page.

“Poets of Queens” is a new anthology edited by Olena Jennings, the founder and curator of the readings, the next of which will be held Nov. 15. The book is a must-have for residents of a modern literary bent.

“I wanted to do something that would give even more visibility and voice to Queens poets,” said Jennings. “I would hope that people would come away inspired by the book, inspired to do their own writing.”

The works are varied in theme, subject and style. While several pay homage to some element of life in Queens, others could have been written in and about anyplace.

Some speak to the ongoing coronavirus crisis. In “It Takes a Pandemic” by Ron Kolm, the speaker laments a 50-year career in a number of independent bookstores in the city, the last of them Posman Books ...

which closed on March 16th,

due to the virus.

The last book I sold there was Camus’

Emily Hockaday’s “Saltwater Components” could be about any altered shoreline, but Queens residents may recognize her writing about Broad Channel after Superstorm Sandy struck.

After the hurricane broke through the sandy path,

an ecosystem changing in moments ...

Like Hockaday, Jared Harél is a contributor with several poems in the book. One of them, “Late-October at Washington Irving’s House,” may echo the works of Robert Frost for some, both in its choices of words and its rural subject.

and this is the latter.

It lays upon us heavy and cold

As we scramble up the pathway

to the dead author’s home.

Jennings recognized that even though the poets and their works are from Queens, they’re not just writing about life here, and that they can convey a “daily experience beyond the borough,” which has value “especially now, in the time of COVID.”

The editor herself is a Wisconsin native who came to New York to earn her master’s at Columbia and now lives in Queens with her partner, Dodson Ng.

The book lists at $14.99 and is available at the usual online sellers as well as Queens shops such as Kew & Willow Books in Kew Gardens, Astoria Books and Book Culture LIC, home to the Poets of Queens readings before they went online.