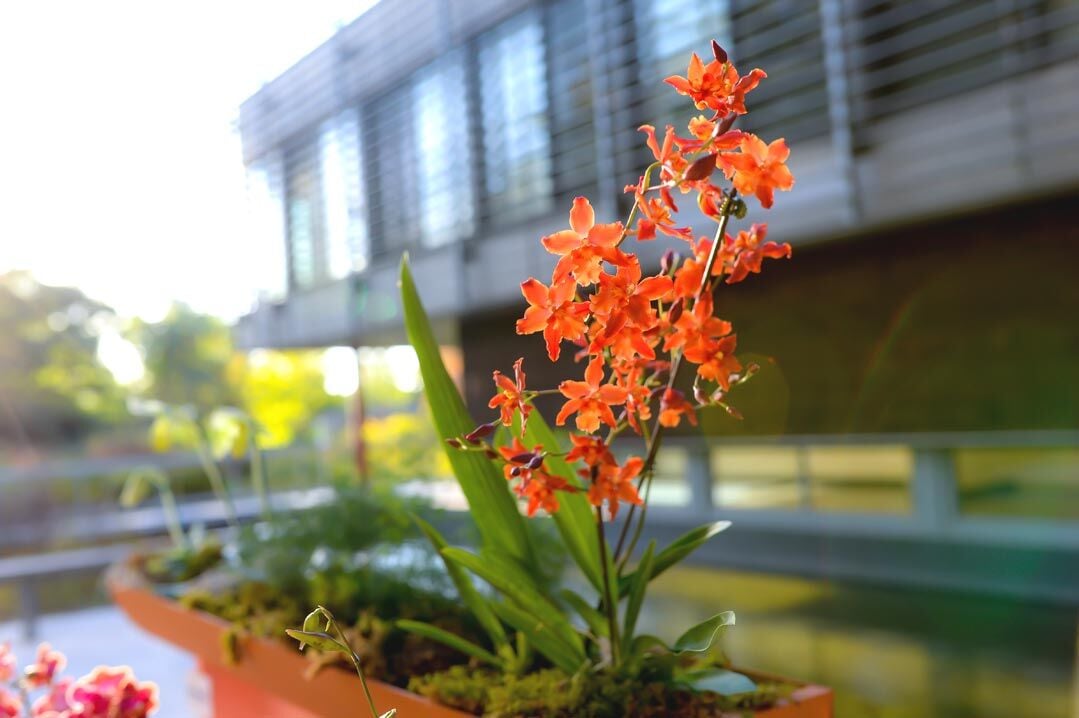 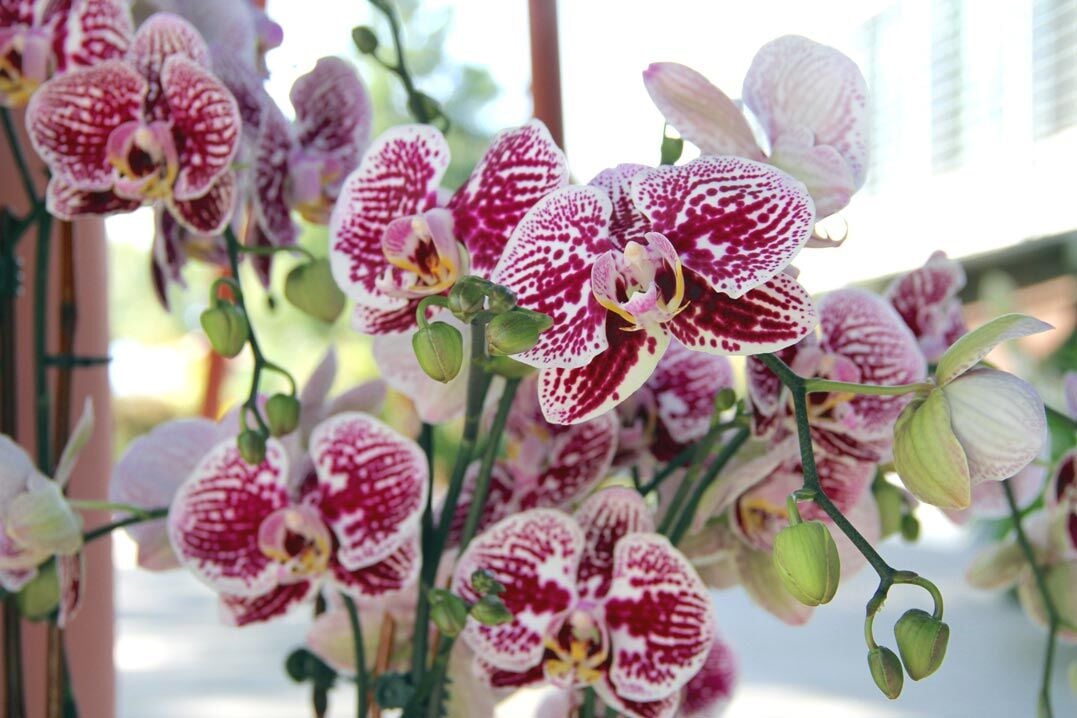 More orchids than ever, 750 to be exact, will be part of the eighth annual “Taiwan: A World of Orchids” exhibit and flower sale at the Queens Botanical Garden in Flushing. The exhibit will run from Friday, Aug. 13, through Sunday, Aug. 15, in partnership with the Taipei Economic & Cultural Office in New York.

The weekend will be filled with arts and culture for all ages, including origami and lantern making, take-home crafts, a prerecorded concert of Taiwanese piano players, a film screening of Taiwanese animated shorts and art exhibited by area Taiwanese artists. There will be orchid care workshops, a beer and wine garden, an information booth from the Taiwan Tourism Bureau and a demonstration of the diabolo, a circus prop derived from the Chinese yo-yo.

The exhibit will display hundreds of different Phalaenopsis orchids, a popular genus of the flowers that are commonly grown in subtropical climates including Taiwan, which is a center for orchid production. There are between 22,000 and 26,000 accepted species of orchids and they are often regarded as a prized flower, with rare species costing thousands of dollars.

Phalaenopsis are common orchids to have as houseplants as they are easy to care for and can bloom for many months. Participants can learn about orchid care like proper growing conditions and watering tips from Queens Botanical Garden horticulture volunteer and resident “orchid doctor” Amanda Dorn, and then put those tips to use by purchasing orchids at the end of the exhibit to take home. There will be other tropical plants for sale, too, that complement the orchid displays. Proceeds will go to the garden and support the production of the exhibit and weekend of programming.

The potted flowers will be shown in different ways, forming photo-worthy archways that attendees can walk through, and the exhibitors also will create renderings including a giant map of the island of Taiwan made from orchids, said House.

The programs manager is excited to see all the varieties of orchids up close.

“We work with the grower and we pick them out, but we don’t really know how stunning they look until we actually see them in person,” he said. “We’re looking at photographs and spreadsheets, but they’re just so beautiful to see in person. It’s something that isn’t really able to be captured in photographs.

He said the “magic” is in the different varieties of orchids that will be on display.

The orchids are imported from tropical regions including Taiwan and Hawaii, and the Queens Botanical Garden works with United Orchids, a Taiwanese grower from upstate New York that specializes in Phalaenopsis orchids.

Te-Sian Shih is a graphic artist from Flushing and two of her artworks will be on display at the exhibit. She created two posters depicting an orchid and a chrysanthemum to represent Taiwanese culture, she said.

“I want to show the best culture and personalities from my original culture, Taiwan,” said Shih.

The event is free, but admission is charged for entry into the garden. Details may be found at queensbotanical.org/orchids.