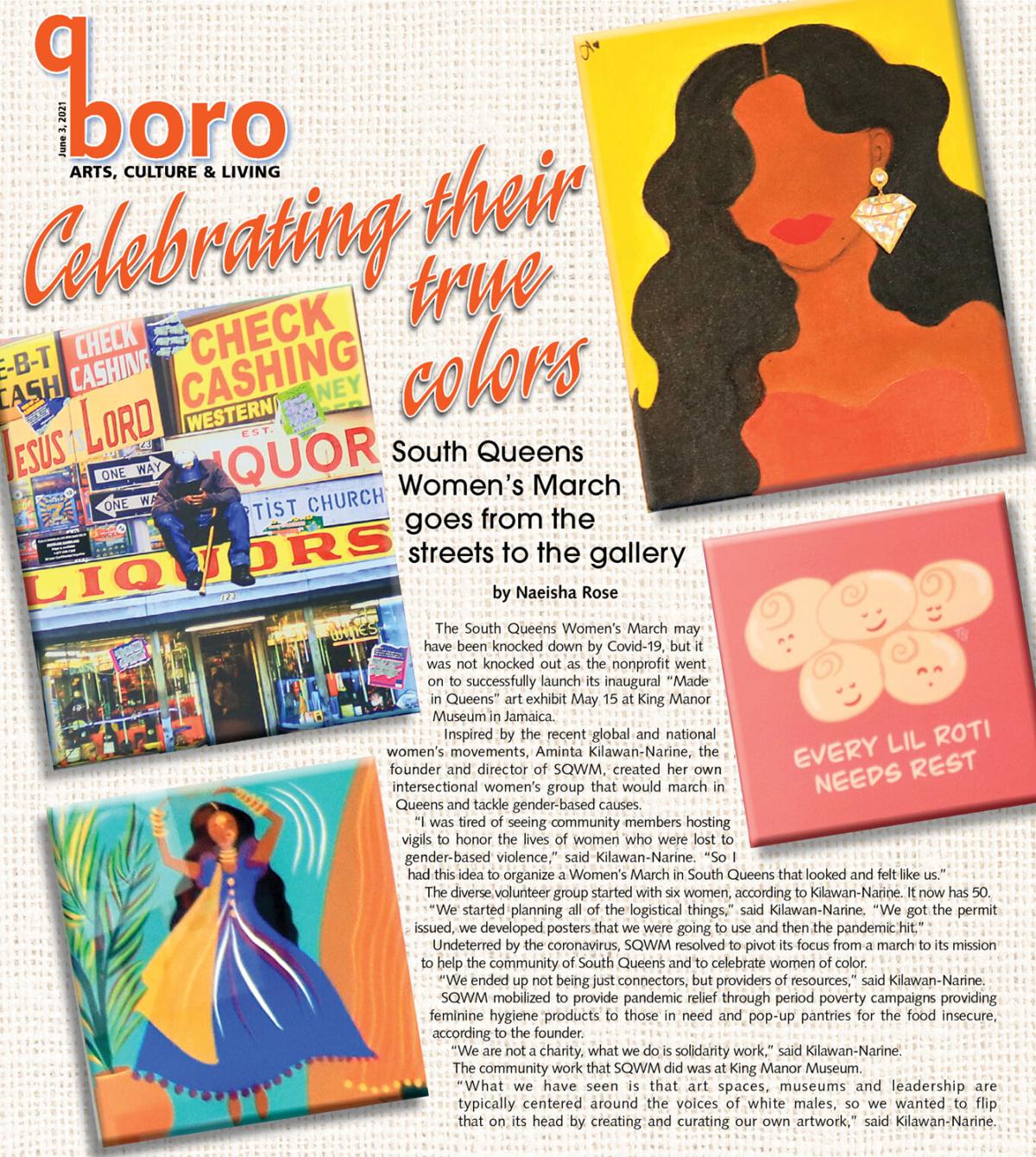 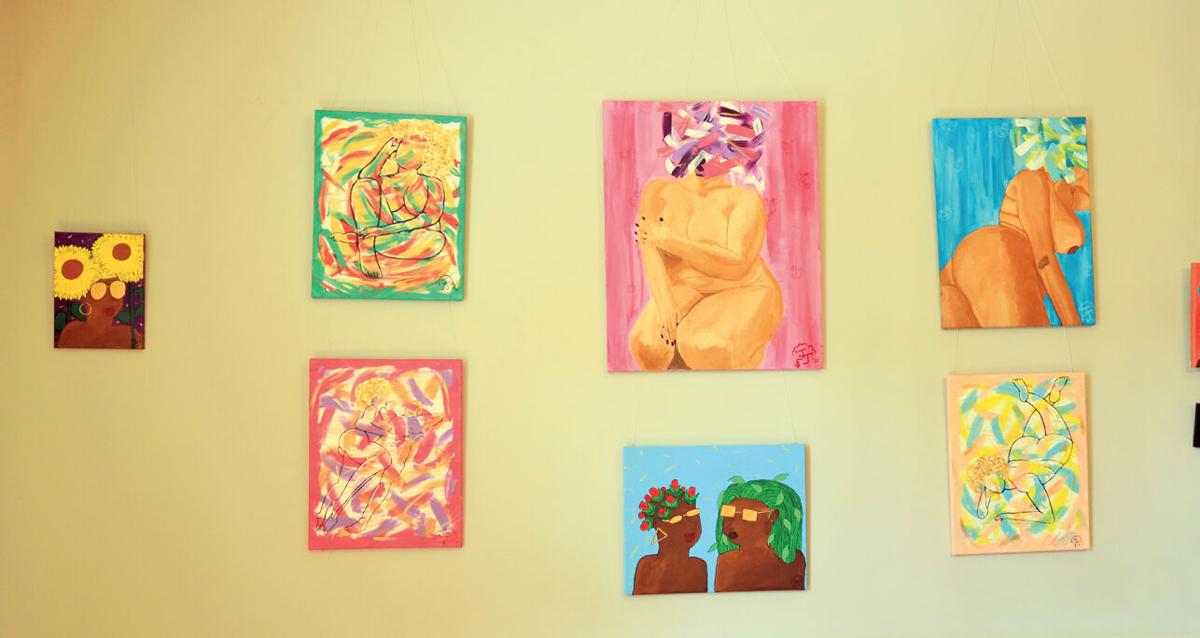 The South Queens Women’s March may have been knocked down by Covid-19, but it was not knocked out as the nonprofit went on to successfully launch its inaugural “Made in Queens” art exhibit May 15 at King Manor Museum in Jamaica.

Inspired by the recent global and national women’s movements, Aminta Kilawan-Narine, the founder and director of SQWM, created her own intersectional women’s group that would march in Queens and tackle gender-based causes.

“I was tired of seeing community members hosting vigils to honor the lives of women who were lost to gender-based violence,” said Kilawan-Narine. “So I had this idea to organize a Women’s March in South Queens that looked and felt like us.”

The diverse volunteer group started with six women, according to Kilawan-Narine. It now has 50.

“We started planning all of the logistical things,” said Kilawan-Narine. “We got the permit issued, we developed posters that we were going to use and then the pandemic hit.”

Undeterred by the coronavirus, SQWM resolved to pivot its focus from a march to its mission to help the community of South Queens and to celebrate women of color.

“We ended up not being just connectors, but providers of resources,” said Kilawan-Narine.

SQWM mobilized to provide pandemic relief through period poverty campaigns providing feminine hygiene products to those in need and pop-up pantries for the food insecure, according to the founder.

“We are not a charity, what we do is solidarity work,” said Kilawan-Narine.

The community work that SQWM did was at King Manor Museum.

“What we have seen is that art spaces, museums and leadership are typically centered around the voices of white males, so we wanted to flip that on its head by creating and curating our own artwork,” said Kilawan-Narine. “We have a partnership with King Manor. We are a new organization and we don’t have a lot of space to do our programming.”

SQWM board member Fatima Shabbir curated the artwork for the exhibit.

“The idea came about in December 2020,” said Shabbir. “It grew into a virtual gallery in January 2021 because of Covid. We couldn’t exhibit the pieces. So we showcased it on our website.”

The virtual gallery led to King Manor offering to host the exhibit.

“My artwork focuses on the divine feminine,” said Shakti, 32, a nonprofit educator of Pakistani and Guyanese descent. “It has certain elements that relate to my cultural background.”

The artwork by Simon, 34, is about Black femininity and mental health.

“I’m big on Blackness and Black women,” said Simon, whose parents are from Dominica. “I’m inspired by the different aspects of Black culture. I have one piece of a woman with green-colored Black-textured hair.”

“I’m a first-generation American,” said David, who is of Guyanese descent. “I created this brand called Tamarind Bred and through it I created art that really celebrates and captures unique nuances of the Indo-Caribbean culture.”

Vargas is the son of immigrants from the Dominican Republic and Cuba.

“I try to portray the plight of first-, second- and third-generation immigrants,” said Vargas, 38. “My work is about the struggles of assimilation and maintaining your roots.”

Vargas is a technical supervisor at Resorts World Casino.

“I did a self-love collection,” said James of her self-portraits. “They are body outlines that focus on color.”

James was a set designer for “The Drew Barrymore Show” and also worked on the limited series “Scenes From a Marriage,” which premiered on HBO in April.