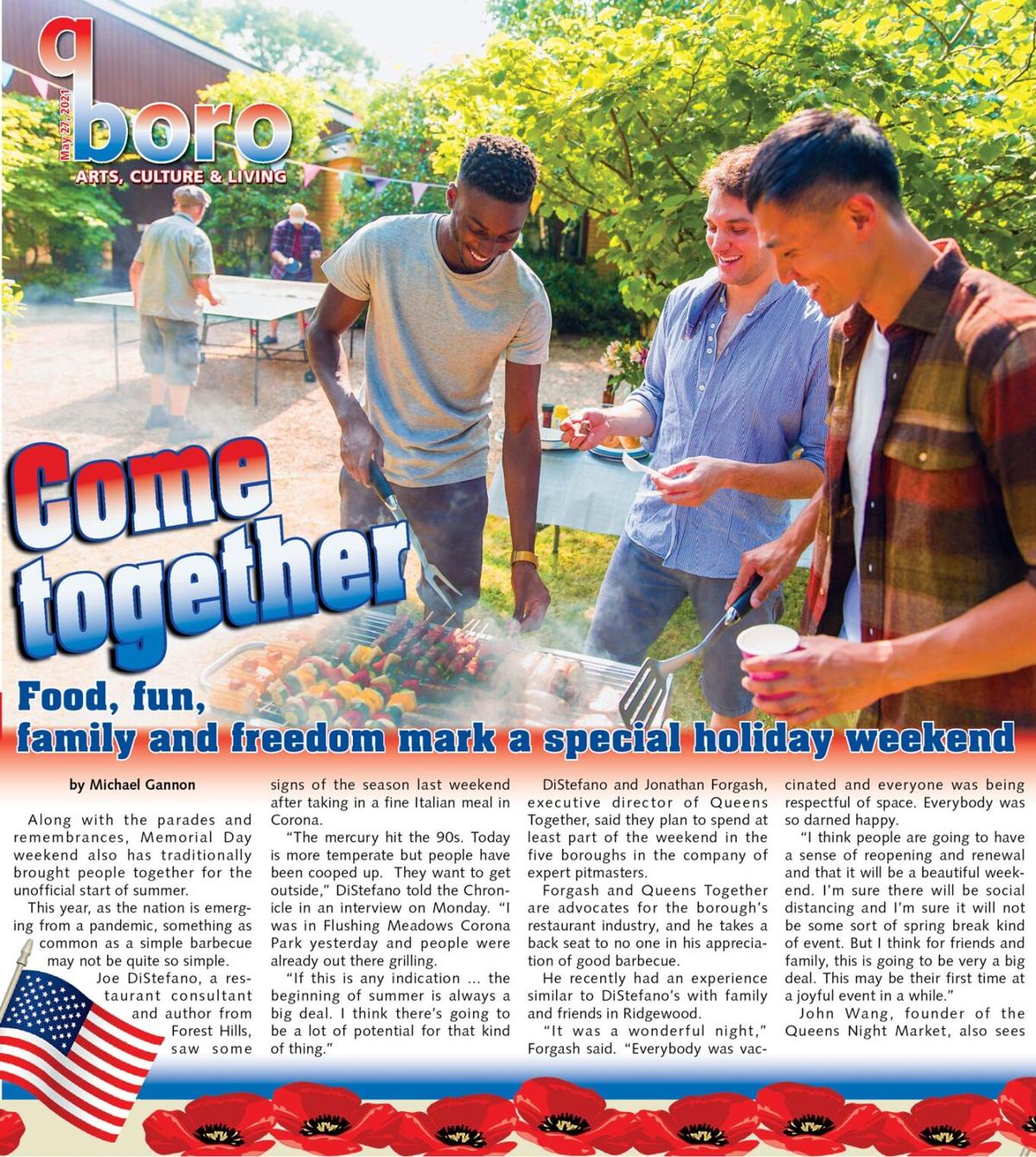 Friends coming together to celebrate the simple things — again 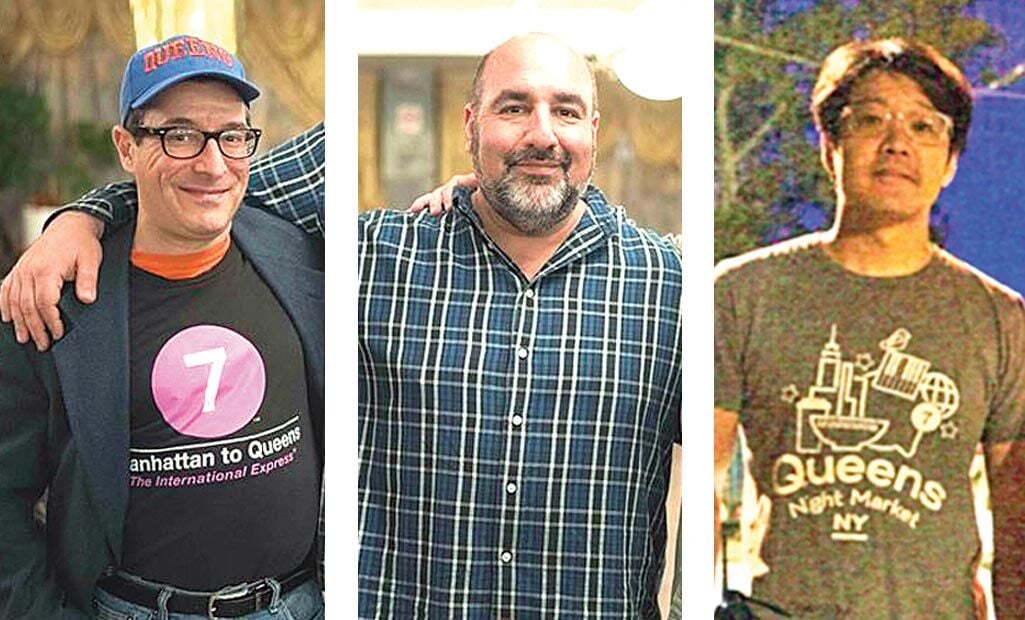 Friends coming together to celebrate the simple things — again

Along with the parades and remembrances, Memorial Day weekend also has traditionally brought people together for the unofficial start of summer.

This year, as the nation is emerging from a pandemic, something as common as a simple barbecue may not be quite so simple.

Joe DiStefano, a restaurant consultant and author from Forest Hills, saw some signs of the season last weekend after taking in a fine Italian meal in Corona.

“The mercury hit the 90s. Today is more temperate but people have been cooped up. They want to get outside,” DiStefano told the Chronicle in an interview on Monday. “I was in Flushing Meadows Corona Park yesterday and people were already out there grilling.

“If this is any indication ... the beginning of summer is always a big deal. I think there’s going to be a lot of potential for that kind of thing.”

DiStefano and Jonathan Forgash, executive director of Queens Together, said they plan to spend at least part of the weekend in the five boroughs in the company of expert pitmasters.

Forgash and Queens Together are advocates for the borough’s restaurant industry, and he takes a back seat to no one in his appreciation of good barbecue.

He recently had an experience similar to DiStefano’s with family and friends in Ridgewood.

“It was a wonderful night,” Forgash said. “Everybody was vaccinated and everyone was being respectful of space. Everybody was so darned happy.

“I think people are going to have a sense of reopening and renewal and that it will be a beautiful weekend. I’m sure there will be social distancing and I’m sure it will not be some sort of spring break kind of event. But I think for friends and family, this is going to be very a big deal. This may be their first time at a joyful event in a while.”

John Wang, founder of the Queens Night Market, also sees the potential for the coming weekend to be something more special than usual.

With the Night Market set to open on June 19 — even with reduced capacity for the time being — the co-author of “The World Eats Here” already has more than three dozen food vendors and counting featuring international and domestic cuisine.

They’ll be outside the New York Hall of Science in Flushing Meadows Corona Park.

Like Forgash, Wang believes the feeling of newfound freedom will not be limited to Memorial Day weekend.

“It’s going to be a celebration in itself,” Wang said. “I can definitely see people seeing the joy in it when they’re walking around without masks, hanging out with friends.

Forgash suspects that even the simplest things could have a magnified effect in the near future.

Take, for example, shish kebab, which he procures, when possible, from a butcher shop in Astoria.

“I’m an omnivore — I appreciate all foods in all their glorious grilled forms,” Forgash said. “This place supplies a lot of the food carts in the city. I buy a box of 50 that are premade and preseasoned, already on the sticks. You show up at a party and you’re a hero, and you didn’t do anything but bring some shish kebab.”

Wang did add that once the market is up and running, his own weekends won’t lend themselves to hosting a lot of events.

Forgash is looking forward to it all this coming weekend.