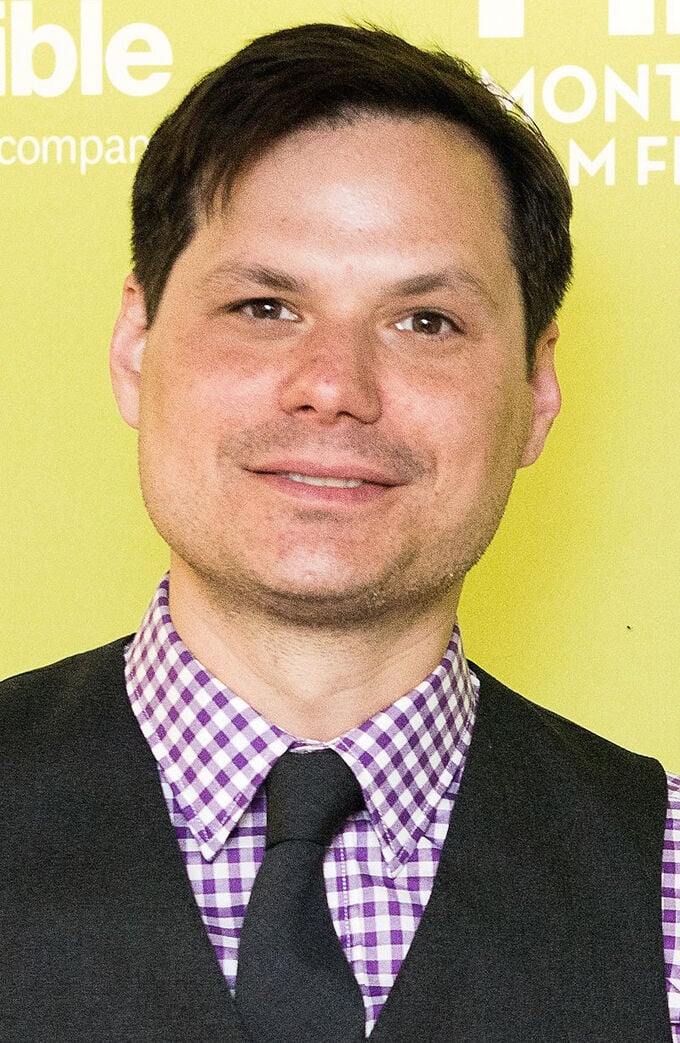 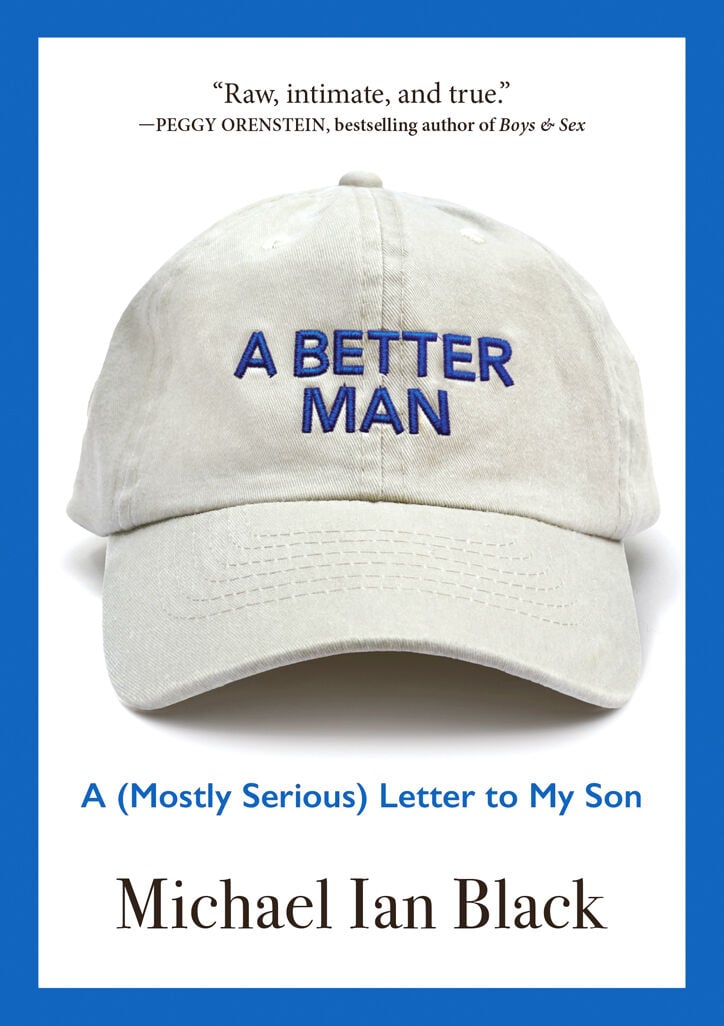 Readers of comedian Michael Ian Black’s book “A Better Man: A (Mostly Serious) Letter to My Son” might be surprised when it begins with his recollections of the Sandy Hook massacre, which occurred at the elementary school next to his family.

Black, who will give a virtual talk March 11 to Commonpoint Queens, got the idea for the book from an op-ed he wrote for The New York Times about the connection between gun violence and boys.

“I realized that there’s a significant connection between violence and masculinity that nobody was talking about,” he said in an email. “Why? That’s the initial question that got me thinking about this book, and became a broader conversation with my son about what it means to be a man.”

In his book, published by Algonquin Books, the “Ed” and “Burning Love” comedian writes that he doesn’t think it’s a coincidence that school shooters are nearly always white men, writing that the shootings are “the ultimate manifestation of white male privilege.” He also tells his son that he doesn’t like the term “toxic masculinity” because it implies there is something inherently wrong with men.

Black’s book is a letter to his son as he gets ready to go off to college. Black writes that he tells his children he loves them each day because his father, who died when Black was 12, could never bring himself to say those words.

“It hurts me to admit to you that he wasn’t a very good dad,” he writes his son. “I am convinced he loved his kids, but didn’t know what to do with that love.”

“My dad wasn’t really open to having these sorts of conversations. He was a good guy but a product of his times,” Black wrote. “He grew up the son of a cop in Queens in the 1950s and ’60s and guys didn’t have these sorts of talks back then.”

Black, known for starring in several TV comedy series and commenting on VH1’s “I Love the ...” series, writes that his only qualification for writing this letter to his son is that he’s his dad.

The author says he knew “nobody else was going to have this conversation with you because nobody ever had it with me.”

He also writes about conflicting advice: “Being a man” indicates a certain amount of restraint but “boys will be boys” suggests wild abandon.

Black said if there’s a central message to his book, it’s that people are their best selves when they are their fullest selves, which goes for boys and girls.

“With boys, though, it means having the strength and courage to express your vulnerabilities,” he said. “Guys tend to mistake the idea of showing your vulnerability as weakness, whereas I believe it’s the way we show we are strongest. When we have the confidence in ourselves to show that we are not invulnerable we allow ourselves the possibility of giving and receiving love.”

The event’s cost is $8 for Commonpoint members and $10 for others. To register, visit commonpointqueens.org/register.