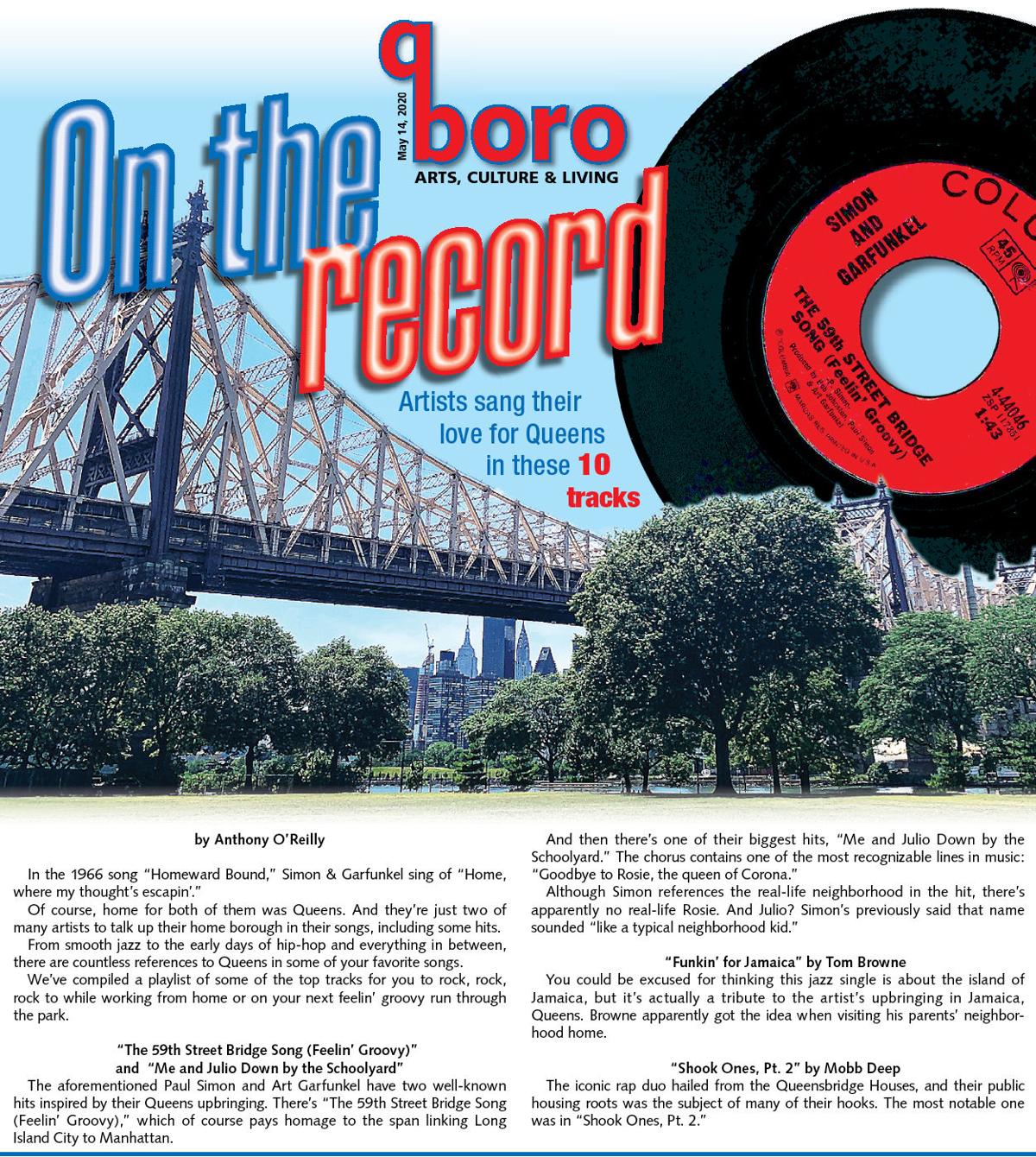 On the cover: Simon & Garfunkel famously gave a nod to the Queensboro Bridge by its other name in a song title. 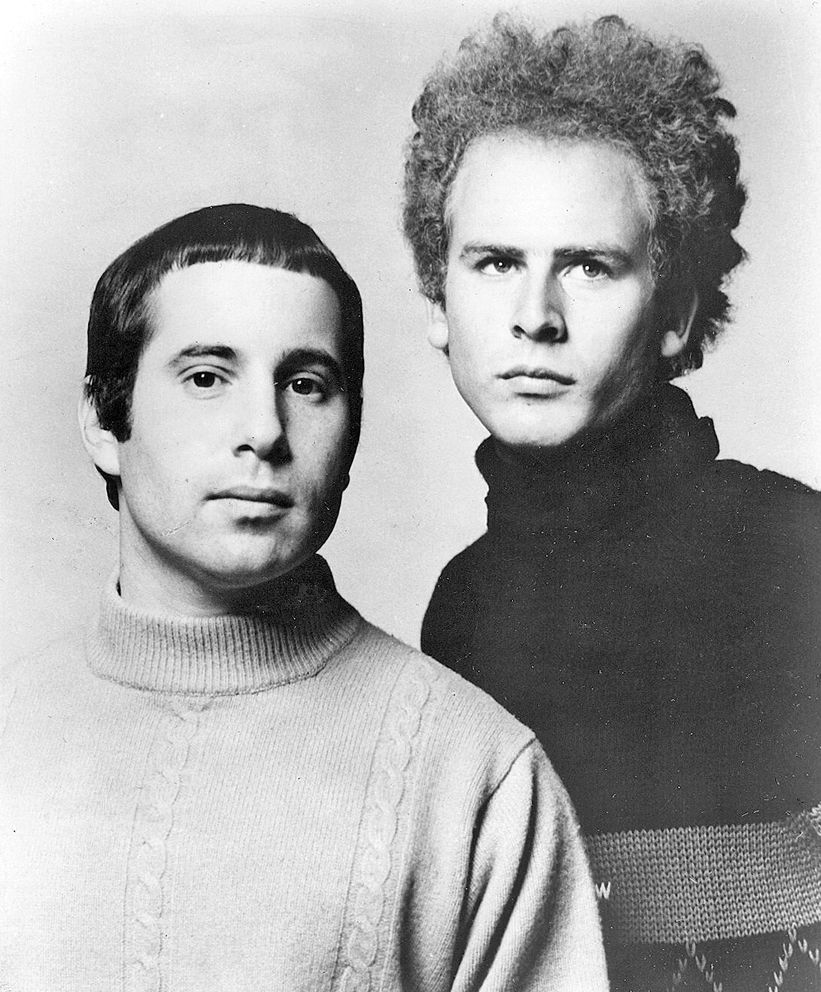 Performers from Simon & Garfunkel have paid homage to their home of Queens in their music. 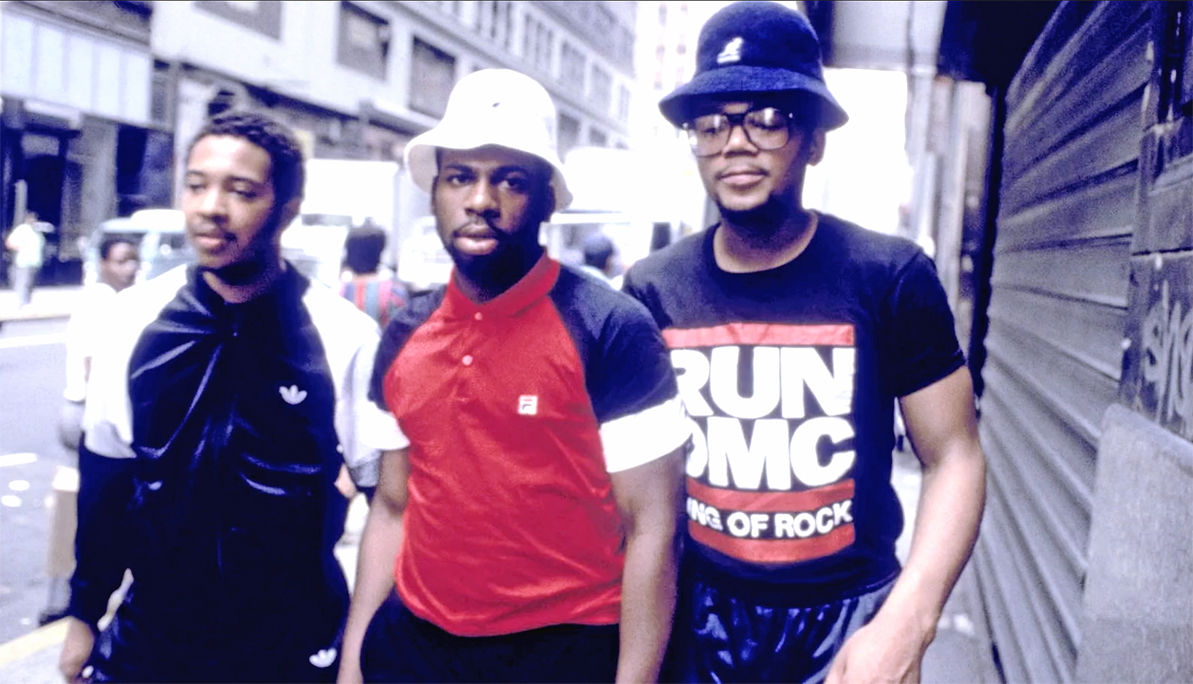 Performers Run-DMC have paid homage to their home of Queens in their music.

On the cover: Simon & Garfunkel famously gave a nod to the Queensboro Bridge by its other name in a song title.

Performers from Simon & Garfunkel have paid homage to their home of Queens in their music.

Performers Run-DMC have paid homage to their home of Queens in their music.

In the 1966 song “Homeward Bound,” Simon & Garfunkel sing of “Home, where my thought’s escapin’.”

Of course, home for both of them was Queens. And they’re just two of many artists to talk up their home borough in their songs, including some hits.

From smooth jazz to the early days of hip-hop and everything in between, there are countless references to Queens in some of your favorite songs.

We’ve compiled a playlist of some of the top tracks for you to rock, rock, rock to while working from home or on your next feelin’ groovy run through the park.

And then there’s one of their biggest hits, “Me and Julio Down by the Schoolyard.” The chorus contains one of the most recognizable lines in music: “Goodbye to Rosie, the queen of Corona.”

Although Simon references the real-life neighborhood in the hit, there’s apparently no real-life Rosie. And Julio? Simon’s previously said that name sounded “like a typical neighborhood kid.”

“Funkin’ for Jamaica” by Tom Browne

You could be excused for thinking this jazz single is about the island of Jamaica, but it’s actually a tribute to the artist’s upbringing in Jamaica, Queens. Browne apparently got the idea when visiting his parents’ neighborhood home.

The iconic rap duo hailed from the Queensbridge Houses, and their public housing roots was the subject of many of their hooks. The most notable one was in “Shook Ones, Pt. 2.”

“You heard of us/official Queensbridge murderers,” Prodigy spits in his verse. At the end, we get a line still uttered by many today: “Queens get the money.” Which brings us to ...

“Queens Get the Money” by Nas

More than 10 years after Mobb Deep first spitted “Queens Get the Money,” Nas made the motto his own in his track. Although born in Brooklyn, Nas grew up in Queensbridge and mentions the borough often in his songs.

“Rockaway Beach” by The Ramones

Any Queens playlist without this song is just not complete. The Forest Hills’ natives’ unforgettable “Rock, rock” hit is still a must-listen to during your next beach trip.

“The Come Up” by Action Bronson

There’s perhaps no one prouder of his Queens heritage than Flushing native Action Bronson. The rapper and former chef has mentioned the borough in his food shows and songs multiple times.

He finished “The Come Up” by spitting “Peace to Queens, she the queen of the life.”

“Queens is” by LL Cool J

“Queens be the best/Queens take ya heads.” LL Cool J teams up with Prodigy (of the aforementioned Mobb Deep duo) for this no-holds barred tribute to Queens.

“Check the Rhime” by A Tribe Called Quest

The St. Albans hip-hop trio wasted no time in representing Queens in their first hit, which opens “Back in the days on the boulevard of Linden/We used to kick routines and presence was fittin’.” Their presence is still felt in their hometown, and late member Phife Dawg has a street named after him in the neighborhood.

“Christmas in Hollis” by Run-DMC

Add this one to your list of Christmas carols. The Hollis hip-hop group samples “Frosty the Snowman,” “Jingle Bells” and “Joy to the World” in the track that starts with a chance encounter with Kris Kringle himself.