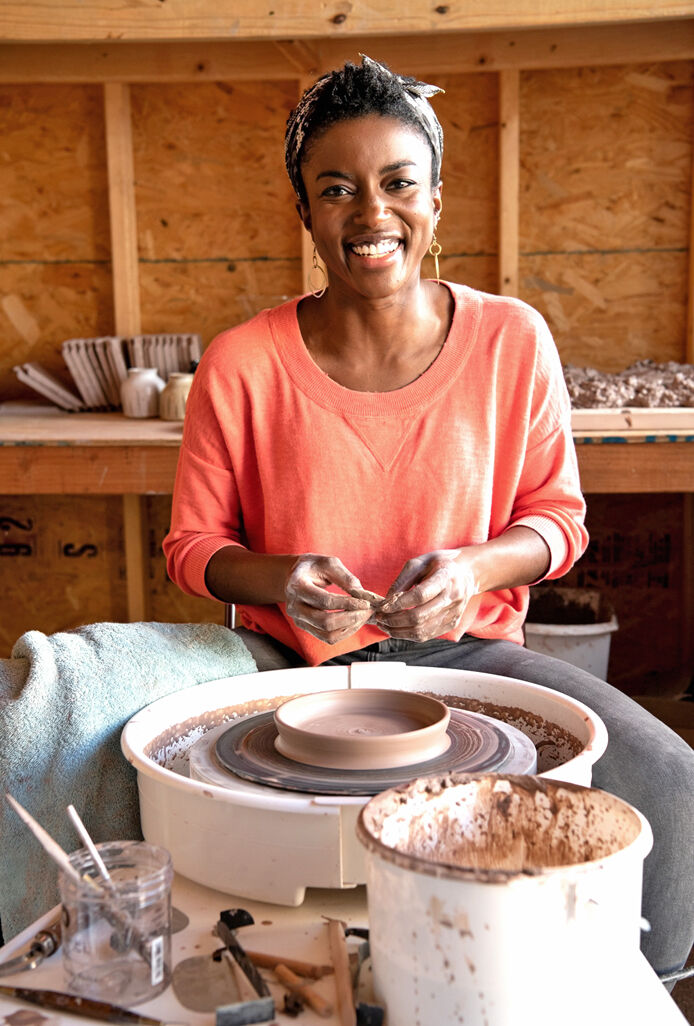 Camille Beckles of Camille at the Wheel pottery, has appeared at Queens Craft Brigade events. 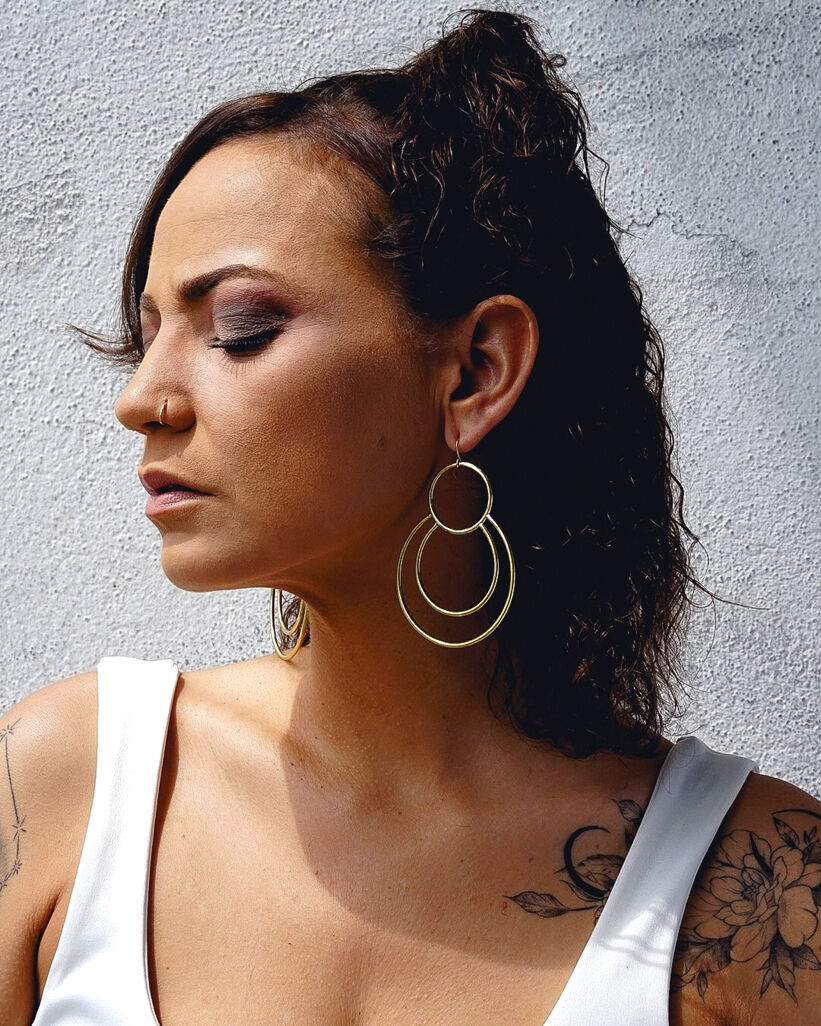 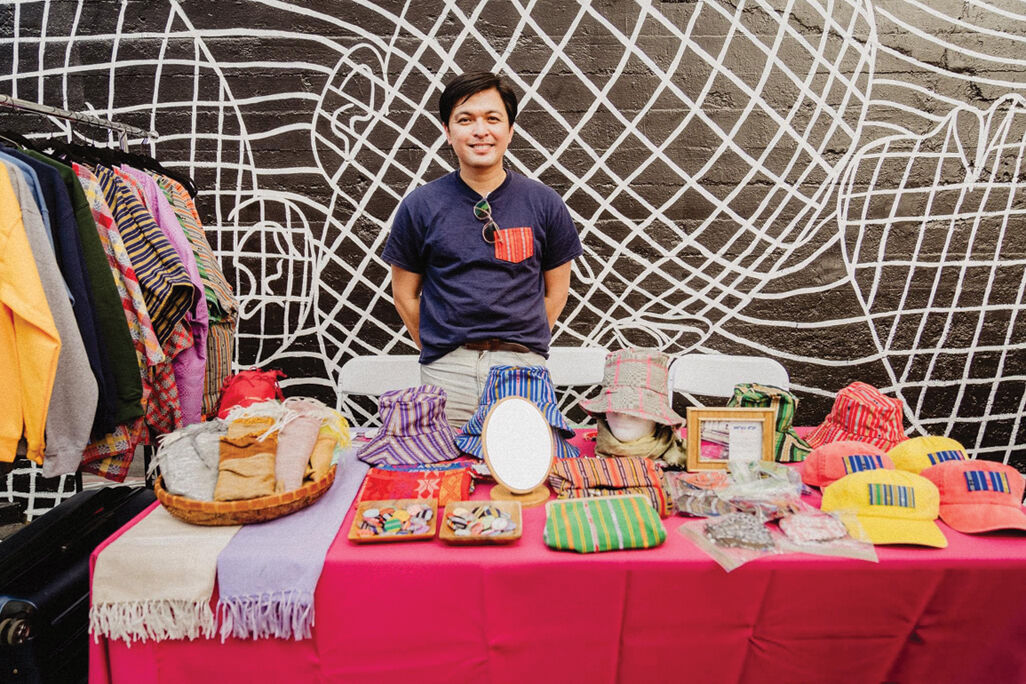 Camille Beckles of Camille at the Wheel pottery, has appeared at Queens Craft Brigade events.

When Robert Duffy could not find a local market to sell his Queens-inspired T-shirts five years ago, he founded the Queens Craft Brigade to fill the void.

Now, it’s celebrating it’s five-year anniversary on July 30th at Katch Astoria to kick off a season of monthly craft markets that run through the end of the year.

Handmade jewelry, fashion, artwork and more are up for sale.

“It’s a great blend of artists and people who do crafts, candles and pottery and also people who make clothes, and we have a couple of food vendors who make honey and hot sauces so it’s a real variety of things that are happening in the borough,” said Duffy.

All the crafters live in or are originally from Queens, and QCB, a queer-owned business, prioritizes having a diverse vendor pool including those who are new to the game. Thirty to 40 percent of the participants at each market, which consist of about 21 in total, are first-time sellers.

And some have gone far since starting out at the market, like Camille Beckles and her one-of-a-kind “Camille at the Wheel” ceramic pieces, which have since been featured at Starbucks and West Elm.

“I love a cup that fits nicely in the hand, a bowl that holds just the right amount of popcorn, a mug that is the perfect size for a healthy serving of tea,” she writes on her website.

“It’s just great to be a part of that — to see these small businesses grow — with the market being a little piece of all that,” said Duffy.

And the vendors do pretty well, he said, according to surveys taken before the pandemic, which showed that over 55 percent of makers said they make more money at the Queens Craft Brigade than other events where they sell.

The fee to participate is $75 to $100 and is less expensive than many other flea markets.

During the pandemic, QCB promoted makers on social media and through YouTube broadcasts and then reopened last year for holiday markets.

Since 2017, QCB has worked with more than 200 different vendors, Duffy said, and he is proud that the market runs independently without any corporate sponsors.

“It’s a fun way to flex other parts of my brain,” said Duffy, who leads a technology team for a health nonprofit by day.