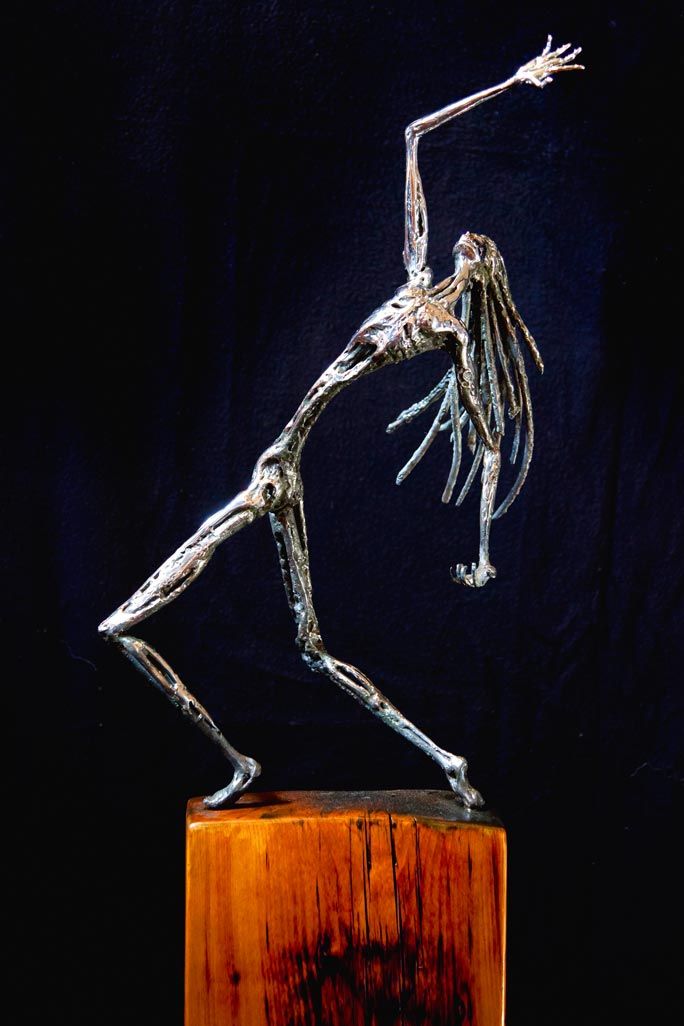 The LIC Arts Open will feature pieces, such as “Stepping In,” by Edjo Wheeler. 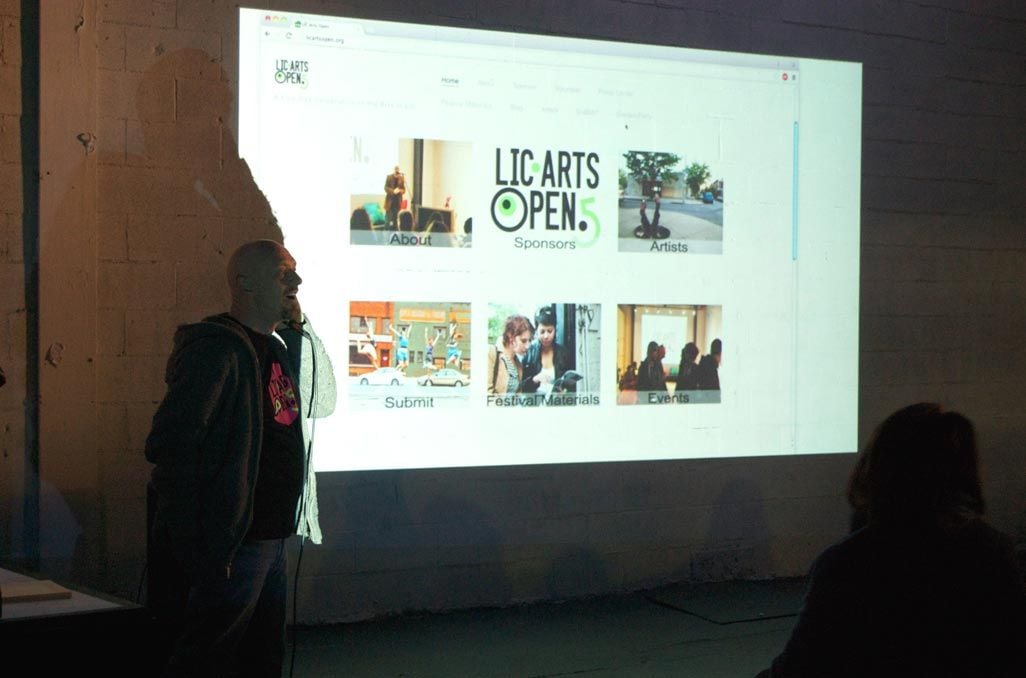 The LIC Arts Open will feature pieces, such as “Stepping In,” by Edjo Wheeler.

It is an exciting time for art fans in New York City.

Though Manhattan and Brooklyn get the most attention from gallery trolls, something wonderful is bubbling up in Long Island City. Next week, the westernmost area of Queens will once again be home to the annual LIC Arts Open, a celebration spotlighting the wealth of culture that organizers assert is still alive in the neighborhood despite its rising rents and changing landscape.

The five-day event, beginning on Wednesday, May 13 and running through Sunday the 17th, will feature hundreds of paintings, drawings, sculptures and mixed media pieces by dozens of artists in more than 60 venues throughout Long Island City.

A map of the establishments, which include area restaurants, galleries, theaters and community centers, shows the fest’s aim to let participants roam from space to space within an evening, sampling the neighborhood’s artistic range.

As usual, Richard Mazda, founder of the Open and director of the Queens Secret Theatre, and his team kicked off the festivities with a garden party on May 5 where artists, community leaders and elected officials rubbed elbows and celebrated the strides the Long Island City arts community has made.

“Long Island City is becoming or has become what Brooklyn once was,” artist Edjo Wheeler, who lives on the Long Island City-Astoria border, said. “Brooklyn has become so overpriced for artists. But Long Island City will certainly have its own personality because it’s so structurally different from Brooklyn. There aren’t wall-to-wall apartments here; there are still open lots and factories, which allow a metal worker like me to have the space to do work.”

Wheeler’s work will be at ArtistRun Gallery, located at 36-31 22 St., as part of the venue’s LIC Arts Open exhibit, “Extracts from Silence.” The show is made up of several contemporary artists.

Works will also be on display at smaller shows at various restaurants and cafes, including the Crescent Grill, Riverview Restaurant and Our CafÈ.

But the centerpieces of the fifth annual LIC Arts Open are the newly renovated Falchi Building, at 31-00 47 Ave. and The Factory LIC, located at 30-30 47 Ave.

“We are placing hundreds of works in two adjacent buildings that represent how our previously ‘tired’ warehouse properties are being given a new lease on life,” Mazda wrote in the festival brochure. “In truth, there really is something for everyone, who will find the scope and breadth of our fifth festival truly amazing.”

In addition to the open studios and exhibits, the annual Queens New Music Festival will be running concurrently with the LIC Arts Open.

The event is a celebration of the new music genre that also starts on May 13 and runs through the 17th. Performances will run from the truly abstract to the catchy and innovative.

With the numerous events taking place during the week, it’s almost impossible to adequately describe each one.

To plan out your entire LIC Arts Open schedule, visit licartsopen.org, where you can find a full activity guide, a map with complete addresses and transportation suggestions, a calendar and a wealth of information on the artists, their pieces and the curators.