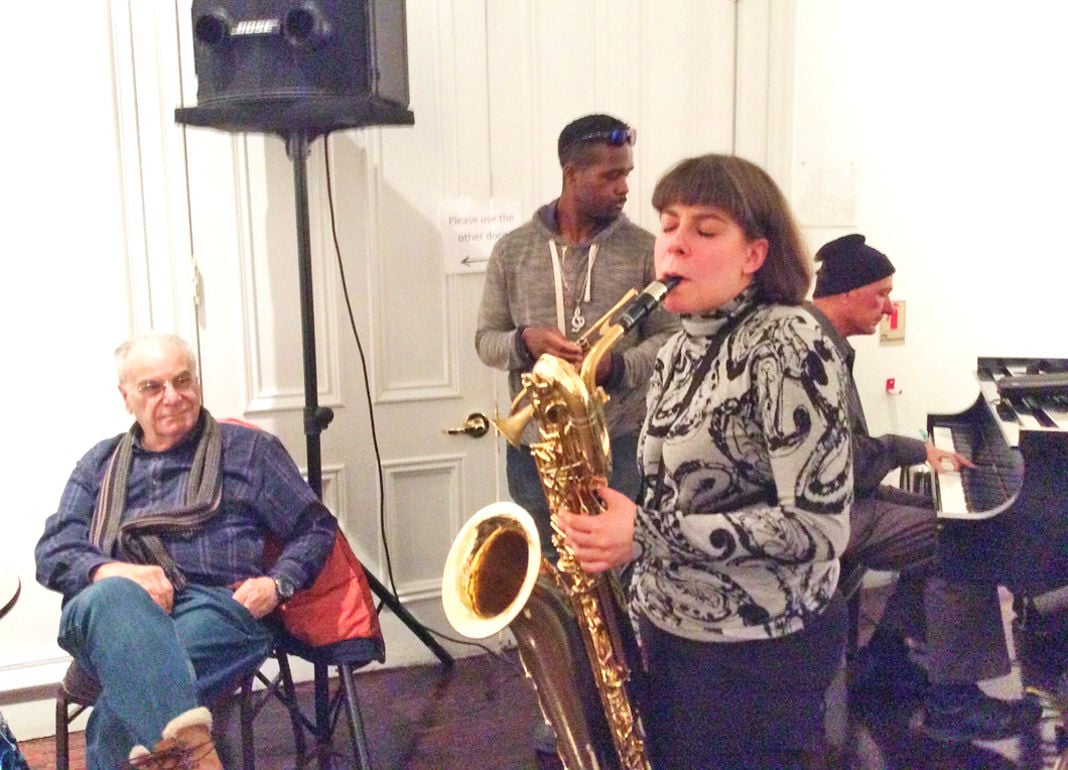 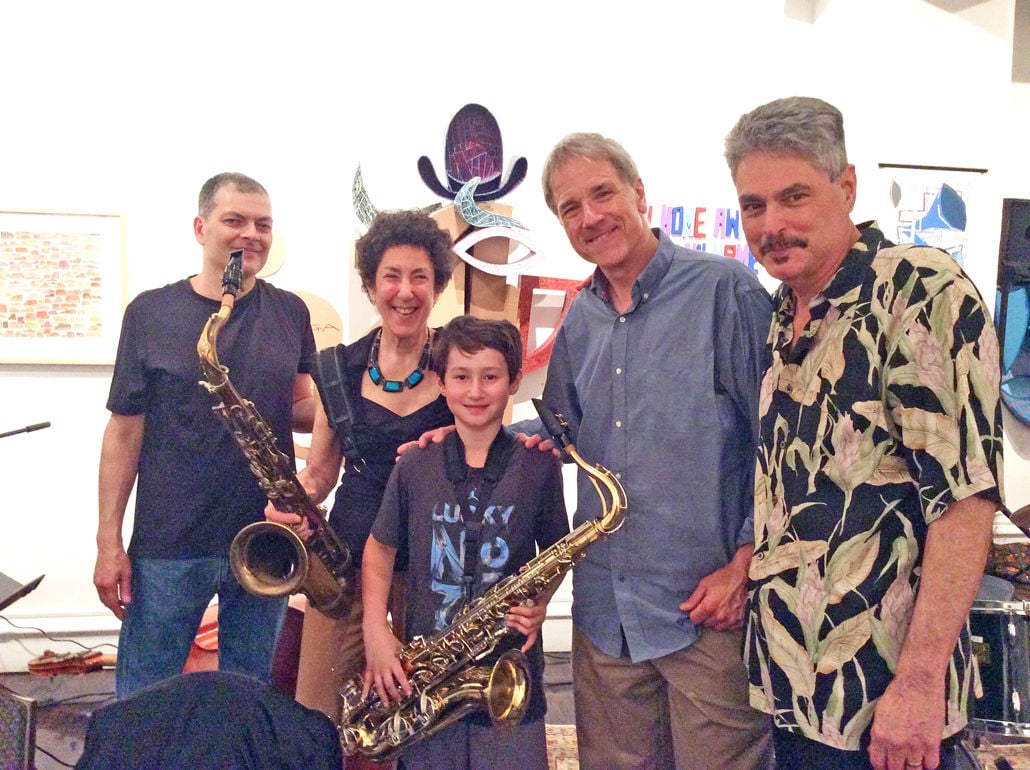 One of the most influential jazz musicians in history and a long-time resident of Corona, is being honored — yet again — by the borough in which he lived for the last 26 years of his life, this time through a program at Flushing Town Hall called Monthly Jazz Jam: Celebrating the Legacy of Louis Armstrong.

The series, created in September of 2011, is open to jazz students, musicians both professional and amateur, music educators and lovers of music and runs year-round, typically on the first Wednesday of each month. The next session will take place Sept. 5.

Open to instrumentalists and vocalists, the program features a house band led the past three years by world-renowned saxophonist Carol Sudhalter, herself a Queens resident for many years.

Making the event so special is the opportunity it offers those in attendance to actually join the performance. So, whether you want to jam with your peers, hone your skills or just sit back and listen, you’re encouraged to drop by.

Since July, the Louis Armstrong Educational Foundation has been funding the program, which had its name tweaked to reflect the new emphasis on Armstrong. According to Sudhalter, each session now begins with a work associated — sometimes peripherally — with the musician, who was also referred to lovingly as Satchmo or simply Pops.

His former residence, at 34-56 107 St. in Corona, is now the Louis Armstrong House Museum, a National Historic Landmark dedicated to promoting his historical legacy.

Each month, Sudhalter said, “We find some song he’s recorded that’s less known.” It might be a tune popularized by another artist, like Frank Sinatra, but “we do it at [Armstrong’s] tempo.” And Sudhalter often provides the vocals.

Over the years, the event seems to have gained in popularity. Sudhalter is pleased by that, but not necessarily surprised.

“If you come, you’ll see right away it’s very encouraging to people who want to perform,” she said. “It’s important to have a place to show talent and for it to develop.”

She suggested that “music has no class, no race. It’s a real true community.”

Perhaps best of all, the program is free for Town Hall members, students, teenagers and jamming musicians. There is a $10 admission charge for listeners.

As of late, the L-shaped room where it happens has been packed to capacity, Sudhalter said, accommodating about 75 people. A Steinway baby grand and drum kit are available for the musicians’ use at each jam.

Each session draws between 30 and 40 participants, with about an equal number of those who simply love good music, Sudhalter said. There are, of course, the regulars. “Some we can depend on” to play each month, she said, but newcomers always show up, too.

And perhaps her biggest delight comes from the children who participate. “That’s the beautiful thing” about it, she said. “It makes them feel real good and the other musicians are very nice to them.”

Musicians as young as 9 have graced the program, as have some in their mid-eighties. “It’s a great thing,” Sudhalter said. “A very good vibe.”

Perhaps no one has a greater time participating in the jams than Sudhalter herself.

“Music is life,” she once said. “I probably couldn’t exist without it.”