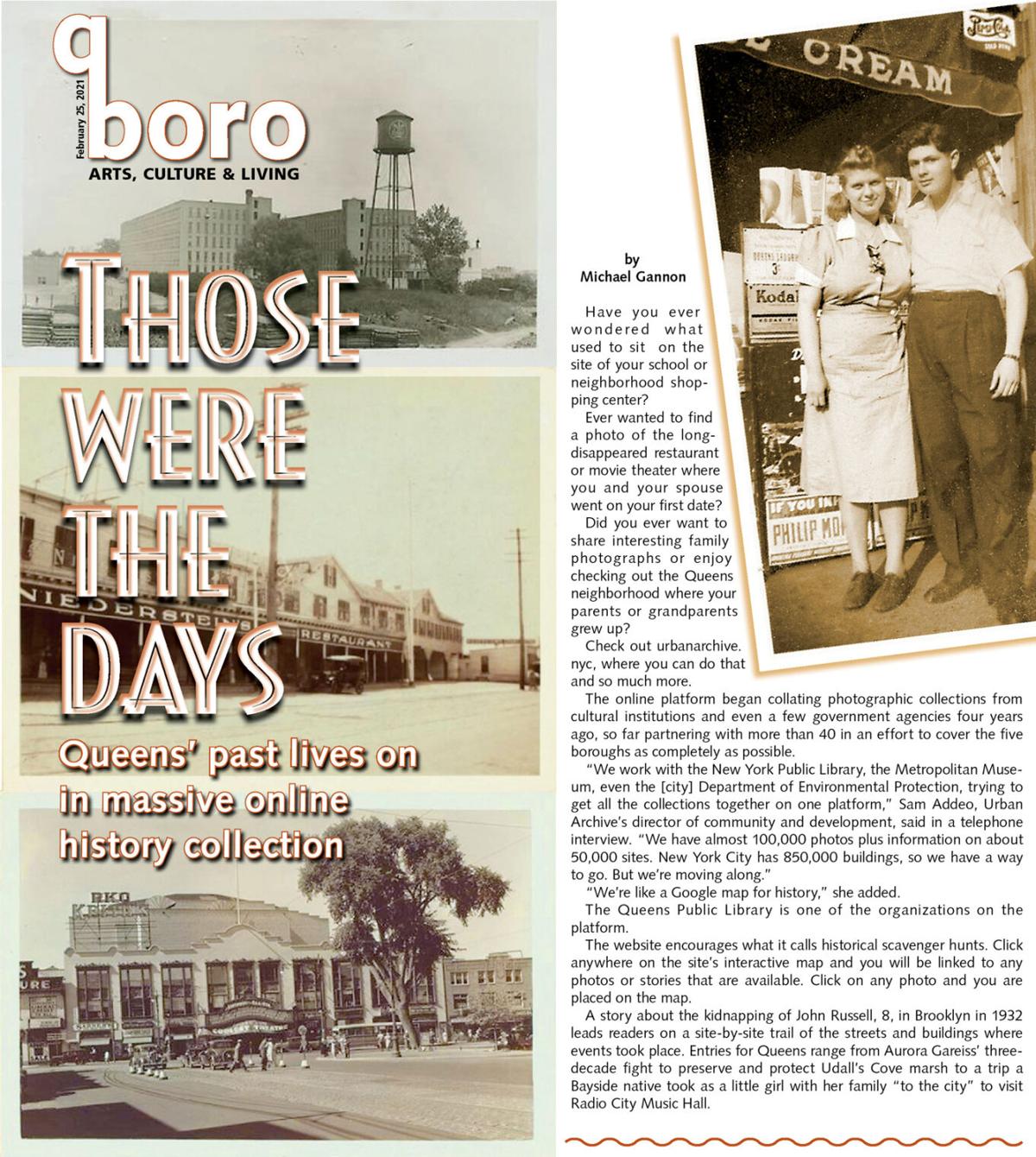 Shirley Boxer and Norman Fisher of Maspeth; the Steinway piano factory in Astoria; Niederstein’s, a hotel and German restaurant in Middle Village; and RKO Keith’s Theater in Flushing. 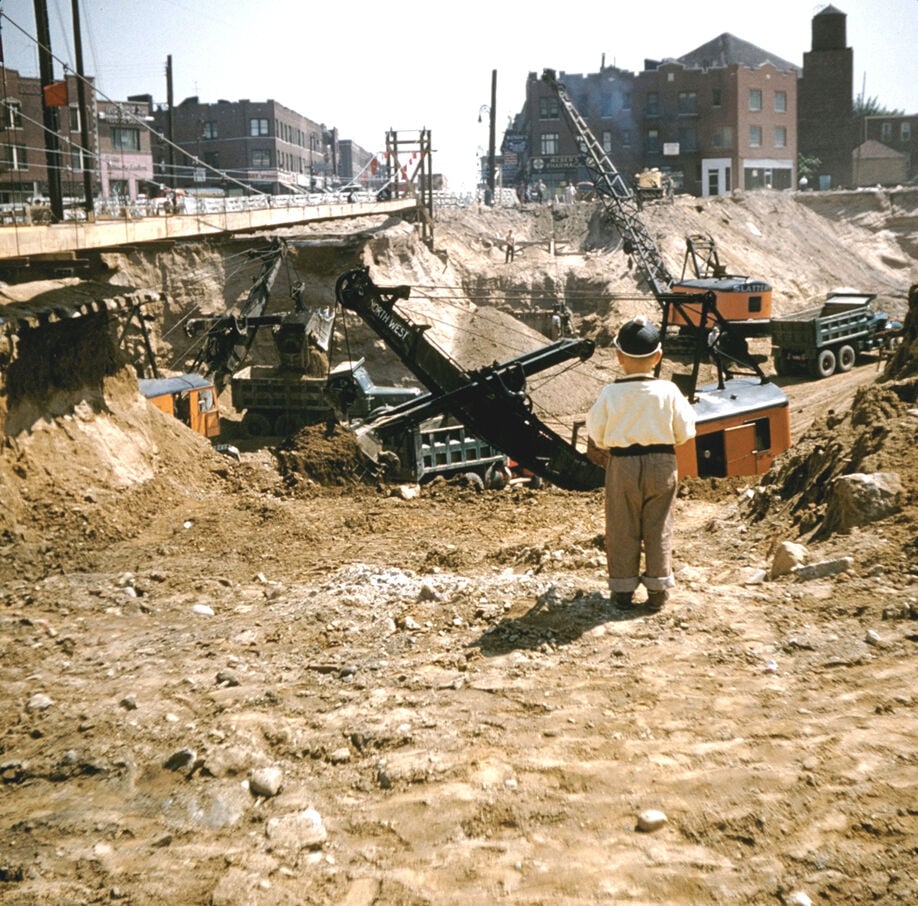 Shirley Boxer and Norman Fisher of Maspeth; the Steinway piano factory in Astoria; Niederstein’s, a hotel and German restaurant in Middle Village; and RKO Keith’s Theater in Flushing.

Have you ever wondered what used to sit on the site of your school or neighborhood shopping center?

Ever wanted to find a photo of the long-disappeared restaurant or movie theater where you and your spouse went on your first date?

Did you ever want to share interesting family photographs or enjoy checking out the Queens neighborhood where your parents or grandparents grew up?

Check out urbanarchive.nyc, where you can do that and so much more.

The online platform began collating photographic collections from cultural institutions and even a few government agencies four years ago, so far partnering with more than 40 in an effort to cover the five boroughs as completely as possible.

“We work with the New York Public Library, the Metropolitan Museum, even the [city] Department of Environmental Protection, trying to get all the collections together on one platform,” Sam Addeo, Urban Archive’s director of community and development, said in a telephone interview. “We have almost 100,000 photos plus information on about 50,000 sites. New York City has 850,000 buildings, so we have a way to go. But we’re moving along.”

“We’re like a Google map for history,” she added.

The Queens Public Library is one of the organizations on the platform.

The website encourages what it calls historical scavenger hunts. Click anywhere on the site’s interactive map and you will be linked to any photos or stories that are available. Click on any photo and you are placed on the map.

A story about the kidnapping of John Russell, 8, in Brooklyn in 1932 leads readers on a site-by-site trail of the streets and buildings where events took place. Entries for Queens range from Aurora Gareiss’ three-decade fight to preserve and protect Udall’s Cove marsh to a trip a Bayside native took as a little girl with her family “to the city” to visit Radio City Music Hall.

Steve Fisher, a retired architect and freelance photographer for the Chronicle, has been published twice on the site in its Community section. He learned about it through the Museum at Eldridge Street, which is based at a famed Manhattan synagogue.

“They told me this website was looking for photos from people from across the five boroughs,” Fisher said. “I have a lot of family photographs.”

After examining Fisher’s photos, Urban Archive contacted him about writing a story to go with them.

In “Paradise Found” Fisher intertwines his family’s history with that of Maspeth, where his grandfather, David, a 14-year-old Russian Jewish immigrant, settled with his parents and siblings in 1919.

David’s father, Jacob, that year started Fisher’s, a men’s clothing store, that became a neighborhood fixture at 66-66 Grand Ave., right next to Frankel’s soda and candy shop. Jacob also taught Hebrew classes, and he would eventually introduce David to one of his students, Sarah “Sadie” Wenig.

There is even a photo of Fisher himself as a child as construction on the Long Island Expressway passed oh, so close to the clothing store, but did not shut it down.

“I’m not a museum or a historical society, so they placed my story in the Community section.” Fisher said. “It’s a very robust database. I’m really impressed by what they have been able to do with the technology.”

Fisher also submitted a story on Manhattan’s historic Harvard Club, a late 19th-century building he got to know while working on separate projects years apart at two different architectural firms.

“They’ve given me my own page,” he said.