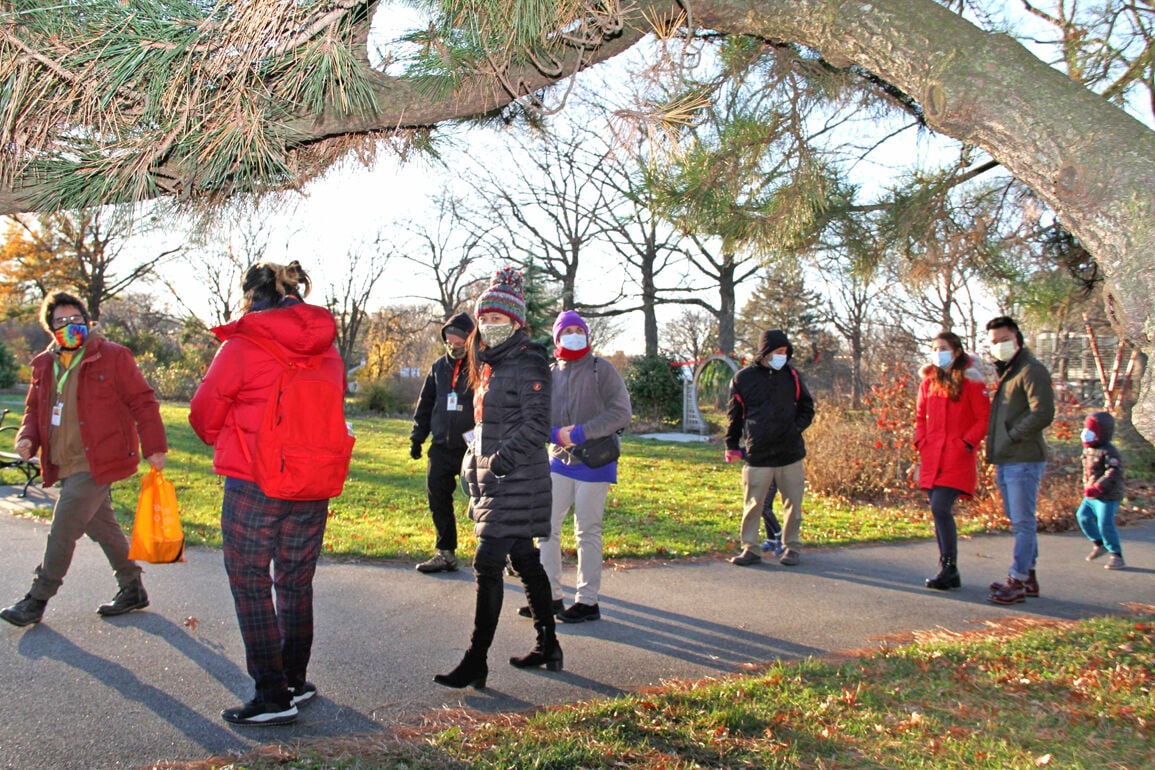 Participants in the next Queens Botanical Garden monthly walking tour can expect to see some early blooms. 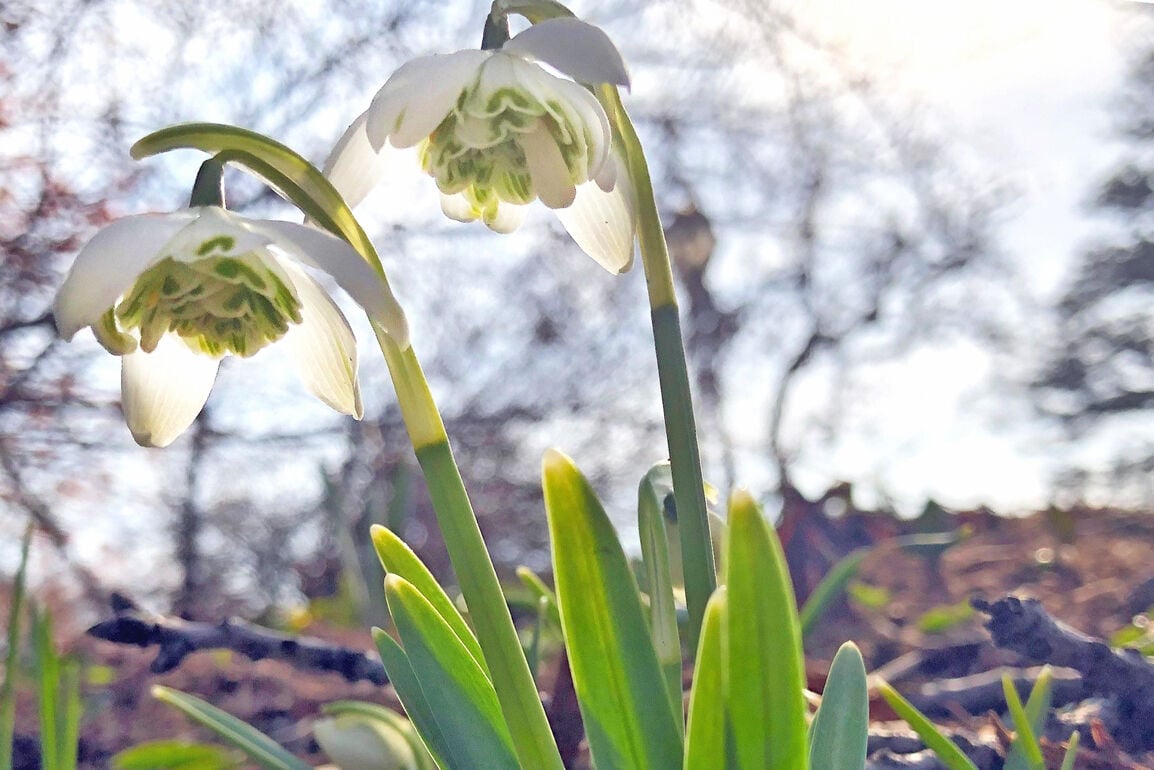 Participants in the next Queens Botanical Garden monthly walking tour can expect to see blooms including snowdrops, above.

Participants in the next Queens Botanical Garden monthly walking tour can expect to see some early blooms.

Participants in the next Queens Botanical Garden monthly walking tour can expect to see blooms including snowdrops, above.

Nearing the end of a winter marked by heavier than usual snowfall, the deadliest pandemic in a century, rising crime and political chaos, seeing some flowers poke their happy faces above the ground may be just what some folks need.

And the Queens Botanical Garden is here to serve up some blooms with its next walking tour, set for 2 to 3 p.m. March 6. Due to Covid restrictions, the first 12 people who register, at a cost of $10 for most, will get to go on the excursion.

Led by Gennadyi Gurman, the garden’s head of interpretation, the tour will focus on early spring bulbs and ephemerals that should be blooming, such as daffodils, snowdrops, crocuses, forget-me-nots, edgeworthias and pansies.

Gurman personally likes to see the garden’s witch hazel shrubs in bloom, as they are now, and may or may not still be when the walk takes place. “It’s really nice when you see them because it’s sort of a reminder things are coming back,” he said. “And then once the snowdrops and the edgeworthias start flowering, you know there’s no coming back to winter.”

If the witch hazels are done by the time of the tour, it’s possible the forsythia will be starting; at least they’ll be on the cusp.

But those on the walk should be able to see some magnolia buds “cracking and popping,” and maybe even flowering, depending on the weather between now and then. Gurman really hopes for some more nice days, and with his 16th anniversary at the garden coming up the day before the tour, he knows how its warm microclimate can see flowers open up earlier than one might expect.

Even if some more snow comes down between now and then, as long as it remains safe to walk about, the tour will go ahead and there will be flora to enjoy.

“We’re really hoping that this provides a safe, socially distant opportunity for people to get together and enjoy, really, one of the jewels of the cultural institutions of Queens together,” Gurman said.

It will be the third walk of the year, following ones that focused on winter animals, in January, and spotting signs of spring in winter, in February. Each was sold out.

People who miss the March walk can of course stroll the garden in search of flowering plants on their own. Admission even remains free until April 1.

The next walk, set for April 17, will focus on things that appear in Queens’ official seal: tulips, roses and even wampum, since the garden lies upon an old stream bed, and shells like those that Native Americans fashioned beads from have been found there. The event is a look at the botanical heritage of Queens, including its native, Dutch and English elements. Further information about the walks and other garden programs, for both children and adults, is posted at queensbotanical.org.