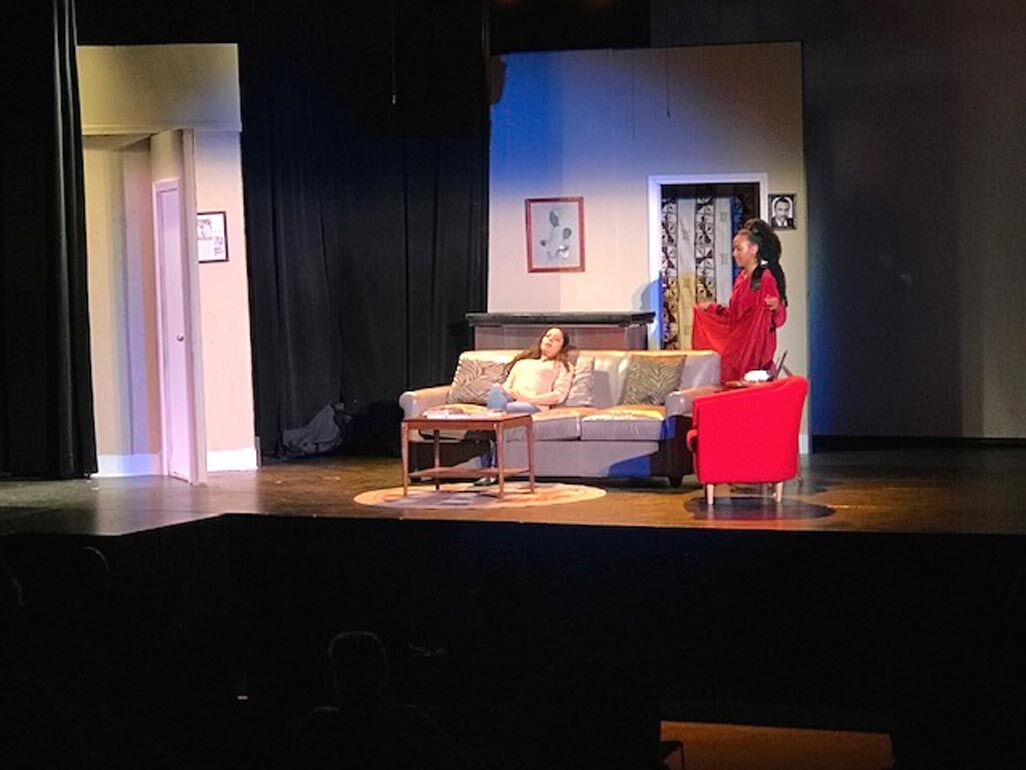 Black Spectrum Theatre Co. Chairman Carl Clay will be reviving the play “Black Love” after it had to delay the revival because of Covid in 2020.

Black Spectrum Theatre Co. Chairman Carl Clay will be reviving the play “Black Love” after it had to delay the revival because of Covid in 2020.

The Black Spectrum Theatre Co. celebrated its 50th anniversary on Oct. 3 and, to continue to honor its long history, will host a revival of its inaugural play “Black Love,” to start its 2021-22 season.

The play will run from Oct. 13 to 24, Wednesdays to Sundays. Thursdays through Saturdays there will be an 8 p.m. show and there will be matinees on Wednesdays at 11 a.m., Saturdays at 2 p.m. and Sundays at 4 p.m. at the theater, which is located at 177th Street and Baisley Boulevard.

“Some of the messages of love that the play is depicting is marital love,” said Ria Alexander, an actress and costume designer for the play who lives in South Ozone Park. “Another aspect is the love of community. We all come from different households, but when we come out of those homes we have to work and live together. We can perpetuate our greater good for ourselves and the little ones behind us and we have to put our egos aside.”

Fulton Hodges, another actor in the play, remembers the first time “Black Love” debuted at Black Spectrum in August 1970 and has collaborated with the piece’s playwright and director, Carl Clay, the chairman of Black Spectrum, for over 20 years. Hodges, who once resided in Hollis, was also in the revival that took place in 2017. Clay has updated this iteration of the play, with new scenes.

“The first play of the season is ‘Black Love’ and he brought most of the cast back,” said Hodges, who serve as the narrator of the play. “Nevertheless ... it still resonates in 2021. Black love is Black love. It is something that we deal with on a regular basis, with all of its problems and twists and turns, it’s still going to be Black love. I feel very fortunate to come back and do that. We were going to do another run last year, but we got sidelined because of Covid in 2020.”

Clay says he has strengthened one aspect of the play that deals with gun violence.

“The anti-gun violence piece was something that we felt strongly about,” said the writer. “We have come to a point where even some of the best intentioned programs and churches are unable to stop the gun violence.”

Self-love is another aspect of the play, according to Alexander, who plays four different characters.

“There’s a little girl in the play who really touches my heart,” said Alexander. “She depicts self-love. We get bombarded with so much negative energy and negative comments, especially little girls of color and little boys of color. To hold on to that idea that we are worth something, whether the other person sees it or not, that we intrinsically know that we are special people and that we are blessed people ... For her to get that dialogue really touches me.”