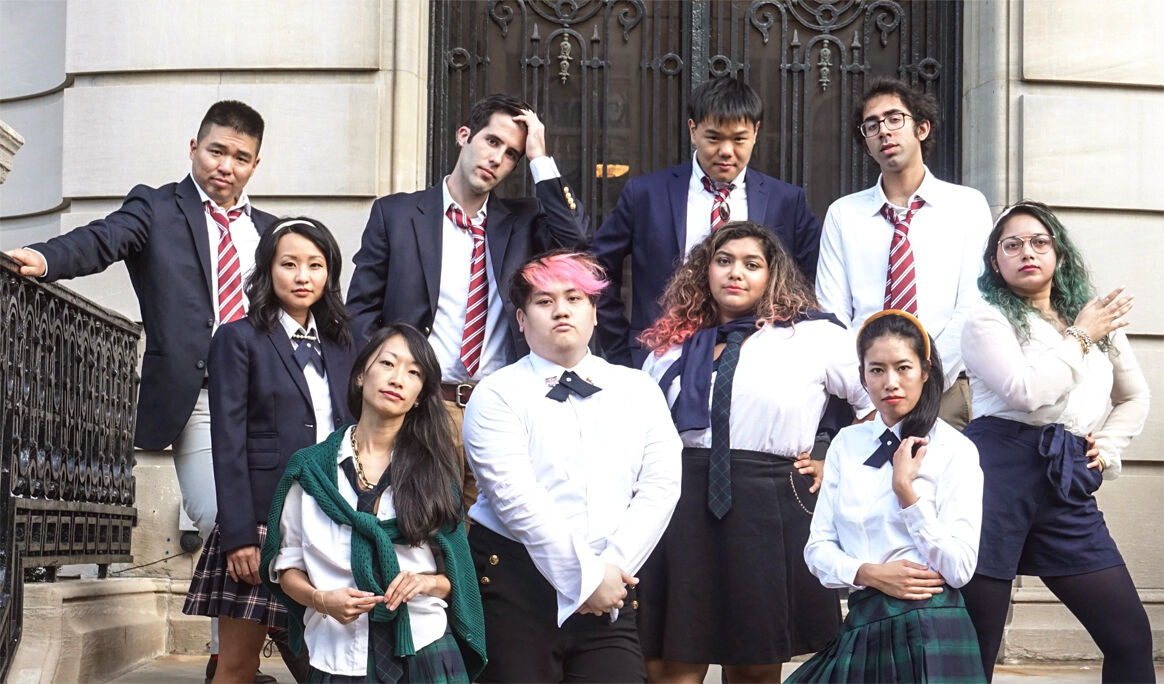 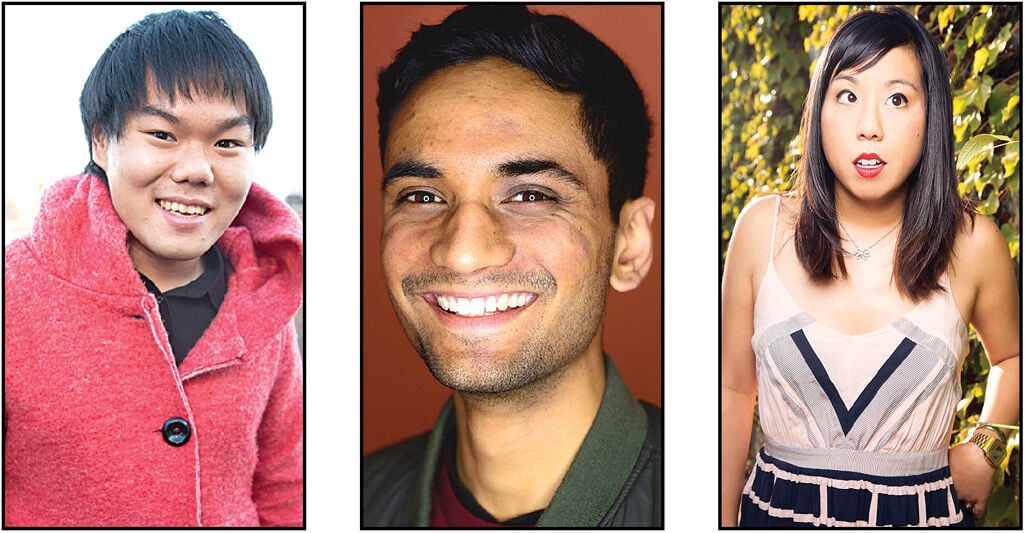 For most people, the recent surge in anti-Asian-American sentiment that has been sweeping much of the country is no laughing matter.

Not so for Otter Lee and some of the other performers in “Crazy Talented Asians & Friends, an Evening of Comedy,” a virtual program to be live-streamed on YouTube on April 17 at 8 p.m. that will highlight rising East and South Asian-American comedy talents.

Take, for instance, one of Lee’s own favorite lines: “You don’t scare me, racist. My own relatives have said far worse to me than anyone in the street.”

And Lee, 26, who will host the program, said he has, actually, been the target of less-than-kind street rhetoric.

He recalled in a recent telephone interview that he and his mother were out for a walk one day in Manhattan’s Soho neighborhood. “A man called us racial slurs and threatened us,” he said. “But I learned how to yell it back to hell. We look racism in the face and shame it so it doesn’t happen to anyone else.”

The Covid-19 pandemic has provided Lee with additional motivation to perform. “It’s important because both artists and Asian-Americans have been suffering. We need to show the world that we’re still kicking ass. It’s artistically important to stay busy,” he said.

In fact, the theme of the upcoming program, the second annual for the event, is “Triumphing Over Quarantine.”

Lee’s sentiments are echoed by Becky Yamamoto, a 10-year veteran of the comedy scene who will be among those joining Lee virtually on April 17.

“I feel we all need a break to reset, have a laugh, let loose,” she said.

Yamamoto is acutely aware of the spreading of anti-Asian rhetoric, though, she said, it’s less obvious in her native Los Angeles than in some other places.

“In New York,” she said, “you have to walk around. There’s so much more exposure, shoulder rubbing.”

Nonetheless, she, too, has felt the pain of being singled out because of her race.

“Every once in a while someone yells something at you,” she said. “It ruins your day. It’s hard to escape.”

But unlike Lee, Yamamoto is not planning — at least at this point — to address the issue in her act next week.

She said her comedy is more absurdist than topical, though she admitted that “there’s pressure to speak to topical issues.”

“Crazy Talented Asians & Friends” was originally scheduled to make its debut live on stage at Flushing Town Hall last May. The viral outbreak interrupted the plan but, according to Ya Yun Teng, the venue’s community outreach and Chinese project director since 2018, “We were able to pivot it” into the virtual performance it has become.

“It’s tough to perform in front of a cell phone,” she said. “It’s pretty challenging. We always find ways to cope.”

Teng indicated that, following last year’s virtual performance, “We received really great feedback.” Comedy, she said, “brings people together. It’s really galvanizing.” And, at this time in particular, “Having a group of Asian-Americans telling stories is very important.”

The program, recommended for those 13 and up, serves as a prelude to the upcoming Asian Pacific American Heritage Month. It will also feature members of Overstep Comedy, an indie sketch team. It’s free but reservations are required. Learn more at flushingtownhall.org.