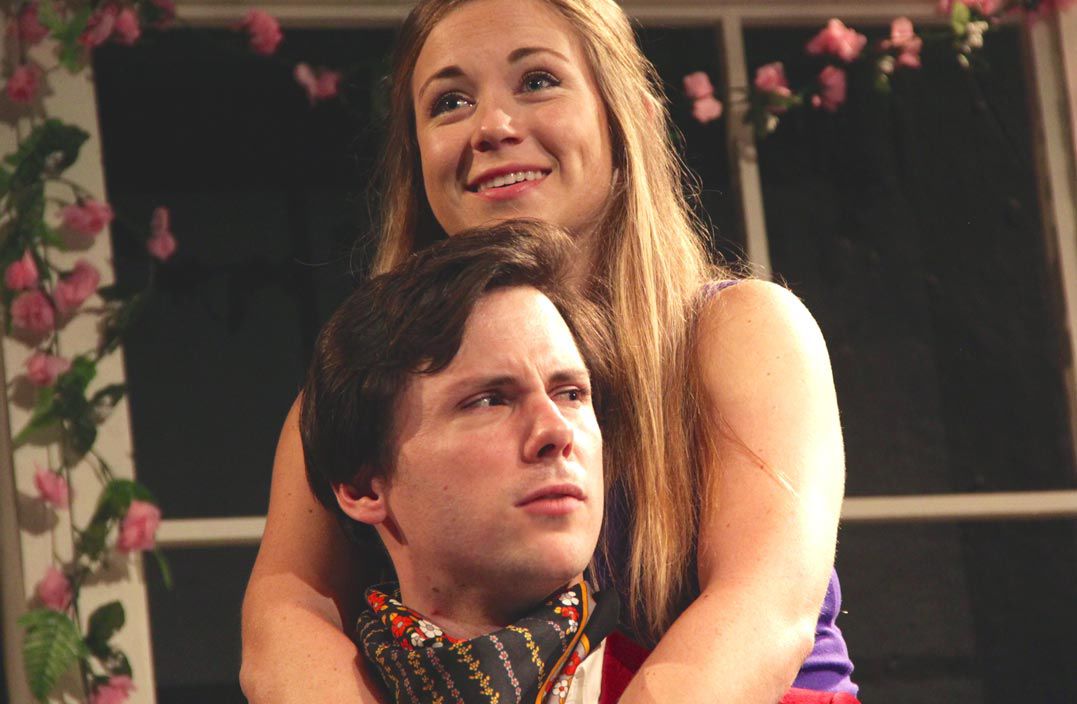 Jess Mosher as Cecily and Fergus Scully as Algernon in “The Importance of Being Earnest.” 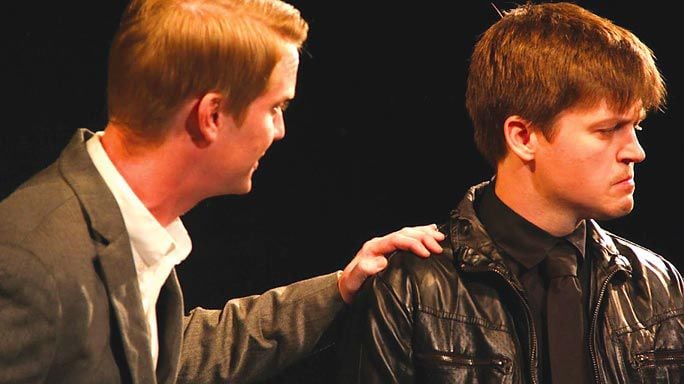 Jess Mosher as Cecily and Fergus Scully as Algernon in “The Importance of Being Earnest.”

The Instigators, a recently formed troupe of young actors who describe themselves as “dedicated to creating theater that is both entertaining and evocative,” have taken up residence through Oct. 16 at the Secret Theatre in Long Island City.

In a daring move, they are presenting, in rotation, a pair of classics, Henrik Ibsen’s “Hedda Gabler” and Oscar Wilde’s “The Importance of Being Earnest.”

Judging from their rendering of “Earnest,” which opened last Friday night, they are definitely entertaining but not necessarily evocative. In what seemed to be an abbreviated version of the play, now running two hours with intermission, the actors are, almost uniformly, attractive, talented and eager to please. But the production, owing perhaps to a limited budget, is presented in modern dress and simple settings, losing some of the play’s potential impact.

The play, which premiered in London in 1895, is a farcical comedy, a satire on society that mocks the traditions and social customs of the times, featuring many recognizable character types: the young dandy, the overbearing matriarch, the woman with a past, and the like.

In a recent online interview, the show’s director, Christine Zagrobelny, drew comparisons between the characters in the play and their modern counterparts, the millennials, with their oddities and absurd behavior, and the baby boomers, who have their own set of morals and values.

Her point was well-taken. The play opens, in this incarnation, on a stage that is nearly bare, save for a few furnishings that set the locale, a townhouse in London. Appearing soon is a young man named Algernon (Fergus Scully, this burgeoning troupe’s founder and artistic director), a typical dandy, or fop, a man unduly devoted to style and neatness. As portrayed — in a performance that is sometimes over-the-top — he obviously delights in his own cleverness, his main aim, apparently, just to get the most out of life.

He promptly receives his friend, John Worthing (Blake Williams), known to Algernon as “Ernest” for reasons that are far-fetched but comically amusing. Williams is nicely subdued as the sympathetic young man who feels out of place in aristocratic society.

On this particular day, “Ernest” has come to propose to Algernon’s cousin, Gwendolen (Sarah White), filled with pretentions and so set on securing a husband named Ernest that her judgment is completely blurred. White is appropriately sophisticated and, alternately, flighty.

The plot quickly becomes more entangled, thanks to the arrival of Gwendolen’s mother, the formidable Lady Bracknell (Leslie Marseglia, whose lines are not always given the stinging delivery they deserve), and John’s ward, Cecily (an enthusiastic Jessica Mosher).

In supporting roles, Kaitlin Ryan McKendrick is the rigid Miss Prism, Cecily’s governess who is secretly in love with the rector, Dr. Chasuble (a suitable Brian Dunlop). Least effective is Kazu Imafuku, who plays a pair of servants. His poor articulation renders some particularly droll lines almost unintelligible.

But a more basic issue here is the disconnect created by having actors speak words from another time and place while looking, moving and dressing in modern style. The dichotomy is exemplified in one scene when one character speaks of being served lumps of sugar while another rips open the paper packets that are commonly used today.

Still, the play is worth a visit, filled as it is with Wilde’s customary witty repartee and brought to life by a company of actors sure to enjoy a long, bright future.

In addition to the remaining performances of “Earnest,” the Instigators will stage “Hedda Gabler” again on Oct. 14 and 16.