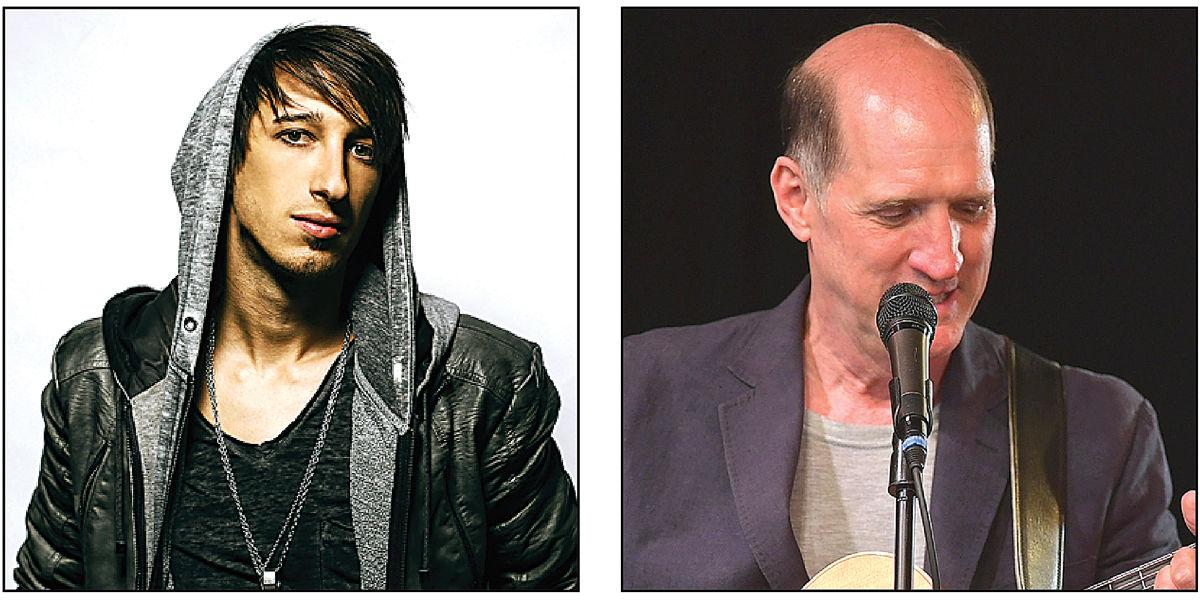 Magician Reza, left, and Grammy winner Steve Leslie will teach workshops during the summer for the Queensborough Performing Arts Center. 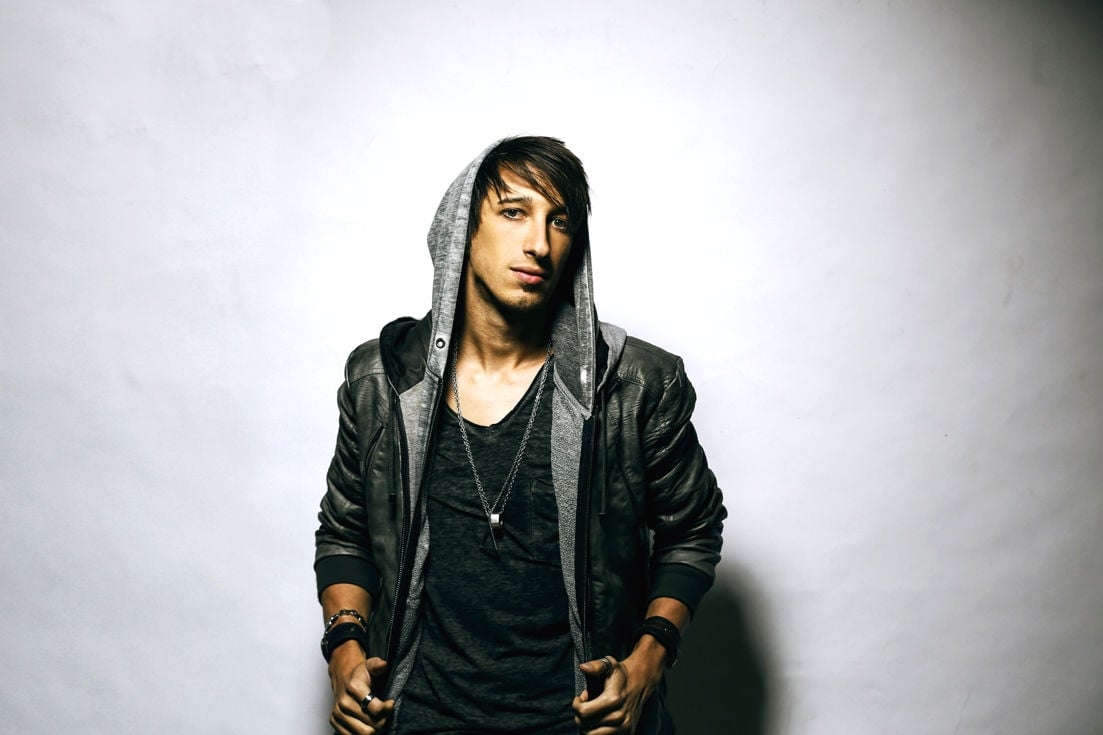 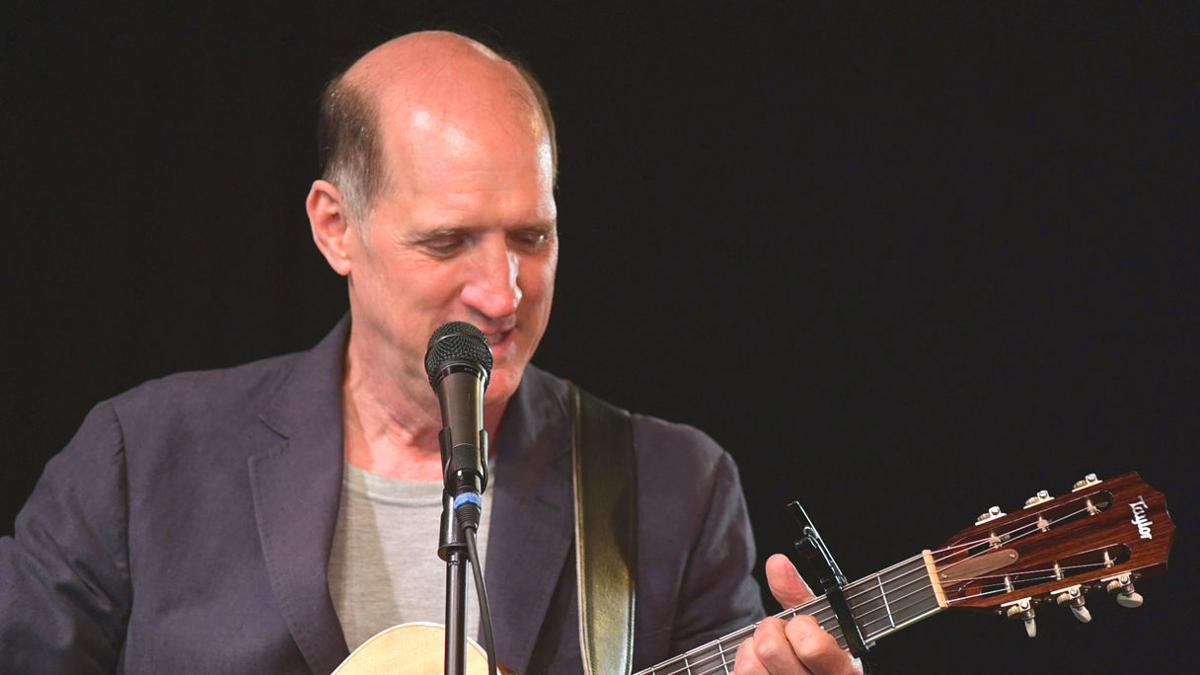 Magician Reza, left, and Grammy winner Steve Leslie will teach workshops during the summer for the Queensborough Performing Arts Center.

Queensborough Performing Arts Center’s summer workshops will give kids, teens and adults alike a chance to join in the fun.

Do you believe in magic?

Magic enthusiasts ages 8 to 14 can learn “sleight of hand” from international TV illusionist Reza, who appeared on “Penn & Teller: Fool Us.” The program focuses on optical illusions for beginners and can be done with household items. The step-by-step “how to fool family and friends” class culminates with a contest showcasing five contestants selected by Reza.

Finalists will have one week to score as many likes as possible and the winner will be featured with him on “QPAC Live!,” a live streaming broadcast. The workshop is Wednesdays from July 8 to Aug. 12 from 11 a.m. to 12 p.m. The “QPAC Live!” broadcast will be Aug. 19 at 8 p.m.

Participants ages 8 to 14 create live adaptations of classic stories using their imagination, innovation and interactive choreography. The stories will be told with contemporary music and dance moves.

Recorded video segments from each session will be utilized for a theatrical performance, which will premiere on “QPAC Live!”

The fine art of songwriting with Steve Leslie

Grammy-winning writer Steve Leslie will explore the process of songwriting in a workshop for adults ages 24 and up.

Leslie won his award in 2004 for the title cut to Ricky Skaggs’ Best Bluegrass Album of the Year, “Brand New Strings.”

“It’s always been a great means of expression and I just think it’s a great craft,” Leslie told the Chronicle Monday.

Leslie said participants will work from a template of how things get done in Nashville, where he’s based. “We’re going to concentrate on how to write a story-type song with a narrative,” he said.

While lessons have roots in country music, that shouldn’t scare anybody off.

“We don’t have to use words like haystack,” Leslie said laughing. “Or Betty Lou or Daisy Dukes and four wheelers.”

The workshop is each Tuesday from July 14 to Aug. 4 from 7 to 8 p.m. Participants will have an open invitation to perform their original song on a “QPAC Live!” broadcast.

There is something for everyone in the talent show.

Each participant receives two half-hour private sessions with an expert who will help create a 3-minute presentation.

All levels of talent are welcome. Each participant will submit a final video which will premiere on “QPAC Live!”

The workshop will take place in July with private coaching sessions to be set up at the convenience of the participant.

Each participant must have computer video and sound access, and a video recording device with the ability to upload.

The three workshops each must have at least 20 participants in order to run.