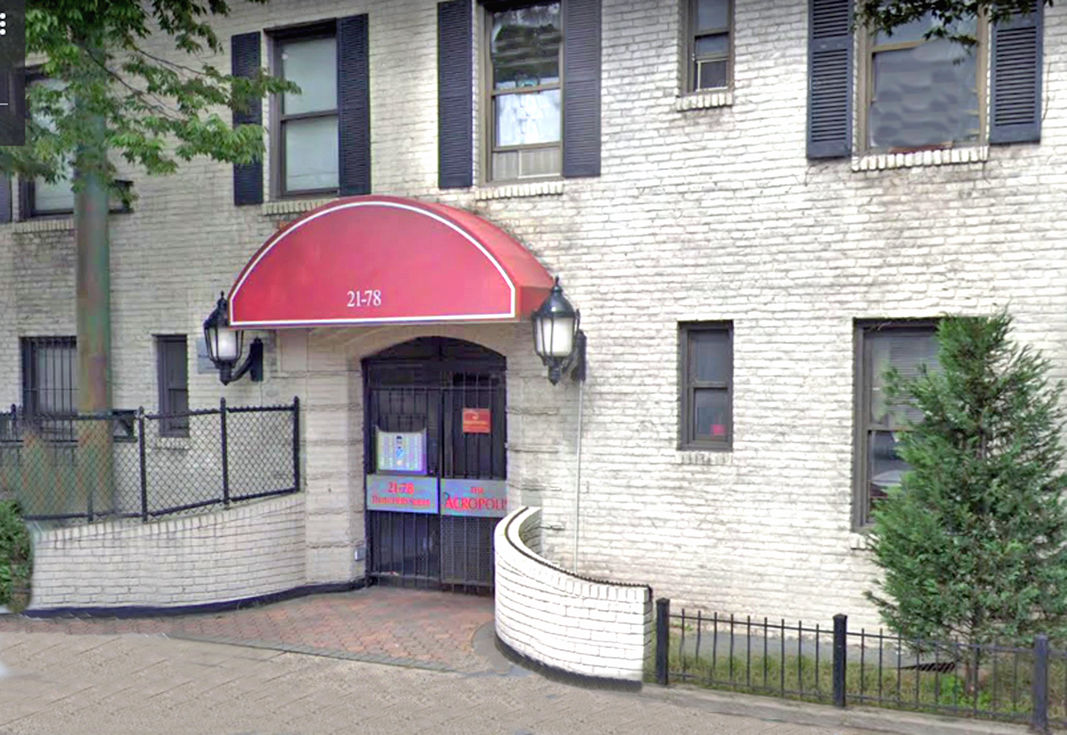 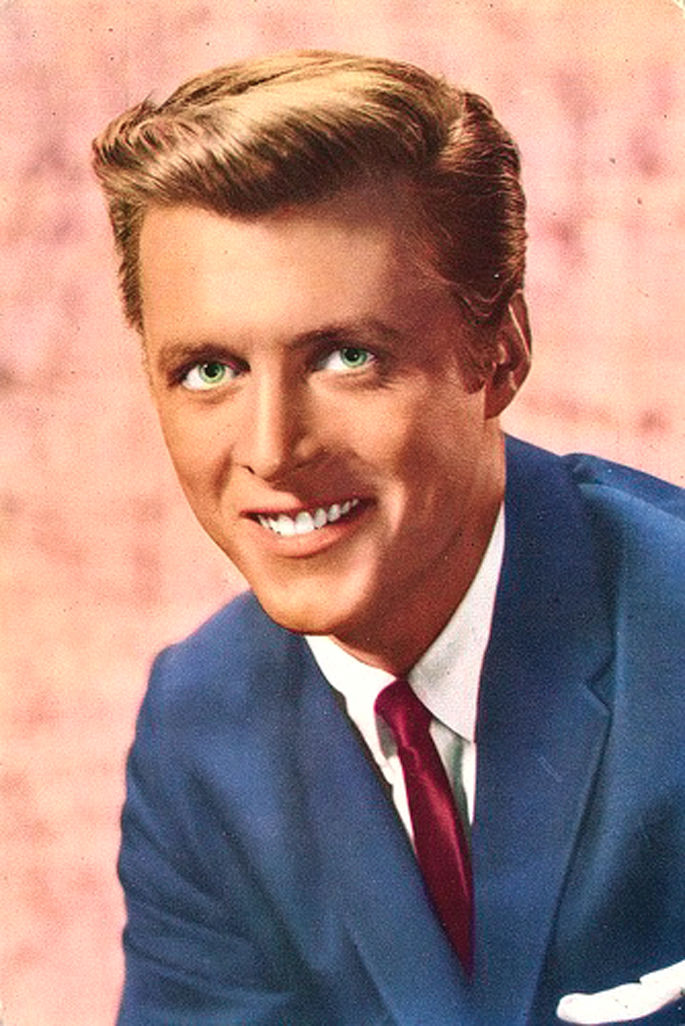 Augustus “Gus” Breitenberger Jr. married Mary Katherine Byrnes on July 3, 1932 — both only 20 years old. She gave birth to a son, Edward, less than three weeks later on July 20. Another son, Paul, followed in 1934.

Life was very hard for the boys as their father could not hold down a job, being affected with alcoholism.

At age 16, Edward decided to take care of the family and never be poor again. Dropping his real last name and taking his mother’s maiden name, he became Ed Byrnes. He headed out to Hollywood and hooked up with agent Jack Donaldson. He would adopt “Edd” in the late 1950s after some success.

He took a job parking cars, but after a series of small parts, became famous combing his pompadour hairstyle for the TV show “77 Sunset Strip,” becoming a teen idol. His new nickname was “Kookie.”

In 1996 he shocked fans in his autobiography about his early life as a male prostitute, his drug and alcohol problems. His died on Jan. 8, 2020 at age 87, clean and sober for many years. He still has a page on Facebook with many vintage photos from his heyday.