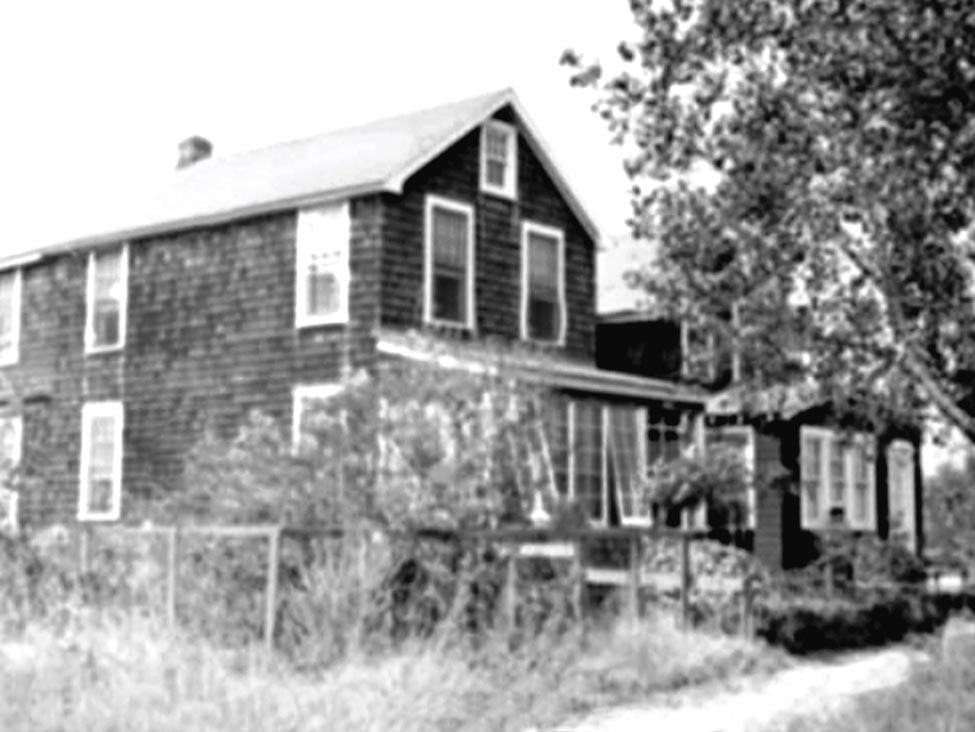 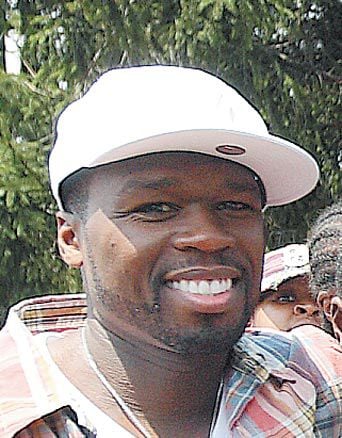 The future rapper was born in South Jamaica on July 6, 1975 to 15-year-old Sabrina Jackson, who turned to dealing drugs as a means of support. Public records at ancestry.com show that Curtis and Sabrina shared a small 1,025-square-foot home on a 20-by-100-foot lot with no garage at 140-52 161 St.

Sabrina passed away in 1983 from suffocation within a mysterious fire. Little Curtis was only 8 years old and went to live with his grandmother. Later, Curtis made a living like his mother did by selling drugs, but after the birth of his son, Marquise, he decided to make a career change and compose rap music. Rappers Eminem and Dr. Dre took notice of his great talent and decided to help him. In 2003 he released “Get Rich or Die Tryin’,” and was an overnight success. His hit song “In da Club,” also released in 2003, is considered one of the greatest hip-hop songs of all-time by Rolling Stone.

His childhood home has since been updated and rehabilitated selling for $360,000 in 2017. It has since increased in value to $489,000 according to real estate website Redfin.com.

Multitalented 50 Cent is now the second-wealthiest rapper, behind only Jay-Z.

For the talented 50 Cent, the sky is the limit, with more great things to come.