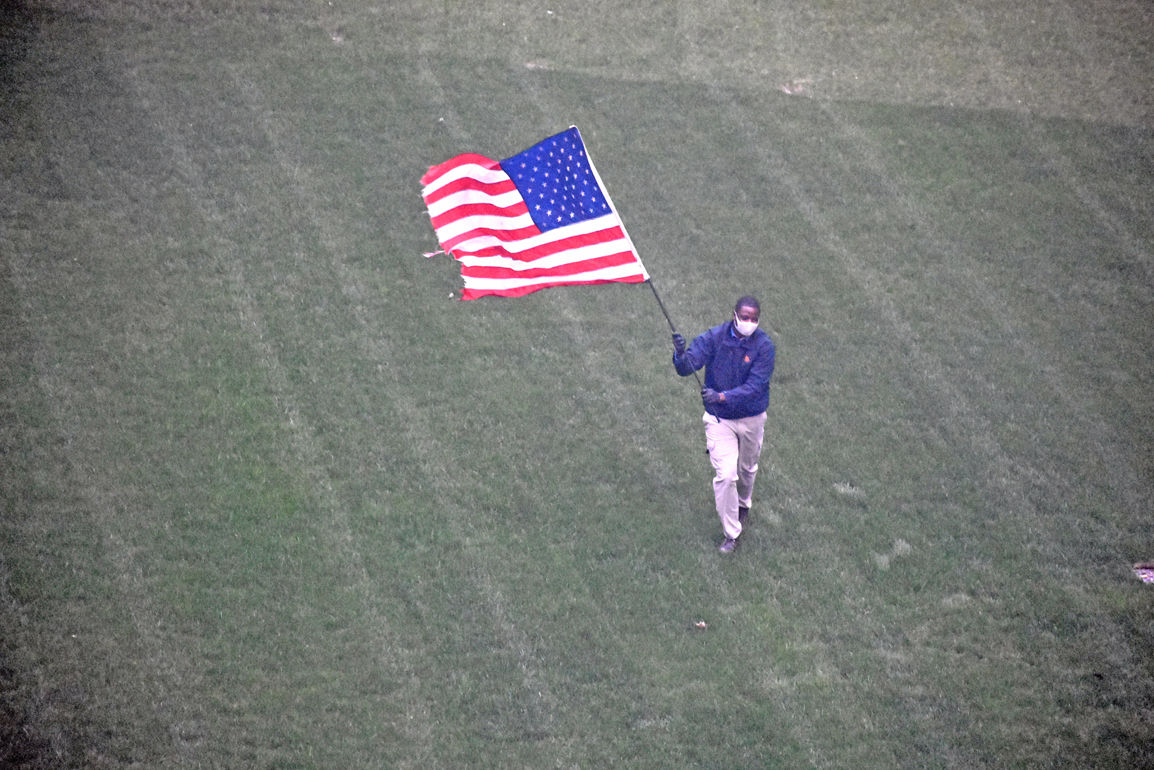 Immigrant Lassana Siby shows his patriotism at 7 p.m. every evening at Parker Towers in Forest Hills. 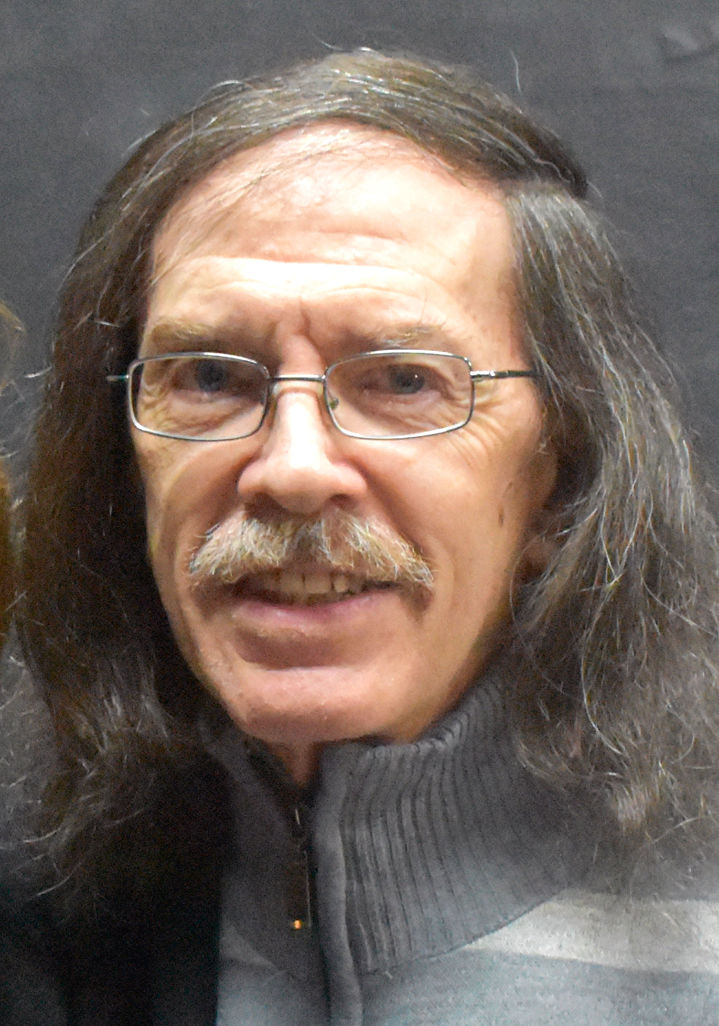 As a lifelong hypochondriac with a touch of obsessive-compulsive disorder, I can tell you this much — a pandemic is no picnic, despite the similarities between the two words.

I have not set foot into the street since March 18, a date I remember well. Social distancing had already been recommended, and I headed out that day solely to fill some prescriptions at my local pharmacy, a four-block walk away.

The streets were practically empty, and each time I saw someone walking towards me, I would make my way into the street, pretending I was about to cross so as not to offend the approaching stranger. This I had to do two or three times.

And then it happened. I saw a man standing ahead. For whatever reason, I decided I would just walk past him very quickly, rather than taking another one of my detours. Big mistake. Just as I approached him (probably 2 or 3 feet away instead of the advised 6), he happened to exhale smoke from his cigarette — which the wind carried straight up my nose.

I had no idea as to whether or not the virus could be transmitted via cigarette smoke. I called several hotlines with the question, but no one could tell me for certain that I was safe.

I would just have to wait and hope that no symptoms would manifest themselves during the next 14 days. My anxiety reached previously unexplored heights. One day I took my temperature no fewer than nine times.

I was particularly terrified because my elderly mother lives with me. Try as we might, it is all but impossible for us to avoid being near each other in an apartment. But we did and continue to do our best.

The two weeks passed and I began to feel partial relief from the stress.

But my borderline OCD has been, not surprisingly, rearing its head more than usual. Of course, I wash my hands more in a single day than I would ordinarily do in a week ... not the worst thing under the circumstances. Having groceries delivered from a local supermarket is always a welcome event — until the wiping down process begins. One can never wipe down long or often enough. And then when I go to actually use a product, I end up wiping it down yet again.

My mail, delivered by a neighbor here in Parker Towers, sits for weeks before I dare to touch it, hopefully time enough for any germs to dissipate.

I never realized what a powerful mind I have until now — trying to turn my thoughts away from the virus onto anything else is all but impossible. Reading. Listening to music. Talking on the phone. Through them all, the thoughts are never far away.

Every morning I check social media for news about friends — and it has not been good. I have lost several and others are still in trouble. Happily, there also have been those who have managed to beat this invisible enemy, returning home after being on the brink. For that I am grateful.

One ritual that I look forward to happens every evening at 7 p.m. Neighbors come out onto their balconies and beat on pots, pans and whatever else they can get their hands on, in tribute to the frontline workers who desperately try to keep us all safe. A new local hero is a porter in the next building — whom we’ve all learned from my neighbor and essayist Bob Brody’s piece in the Daily News is Lassana Siby of Queens Village, an immigrant from Mali. He emerges each night, waving a large American flag, and inspiring everyone to bang and clang with all they’ve got. The one or two nights he failed to appear I worried about his well-being. He’s a part of all our lives now.

One good thing that has come out of all this for me personally is that I now actually have fingernails. A compulsive nail biter, I was broken of that habit real fast when all this began, keeping my fingers as far away from my face as possible.

I suspect when this is all over, and I pray it happens soon, the nails may be among the first things to go. And, for me, that would mean life is back to normal.