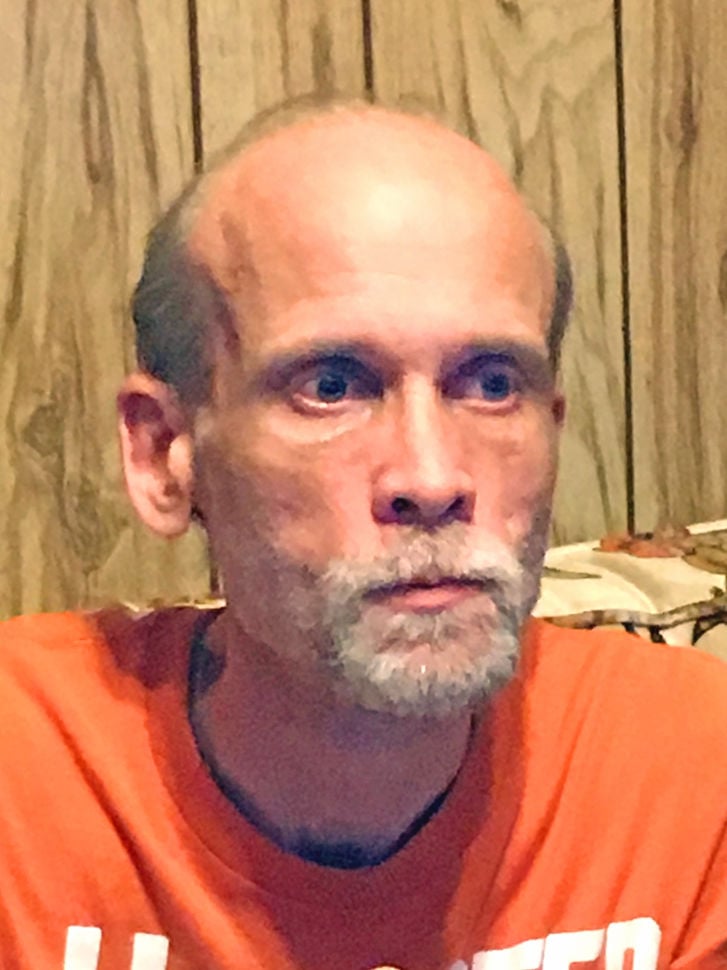 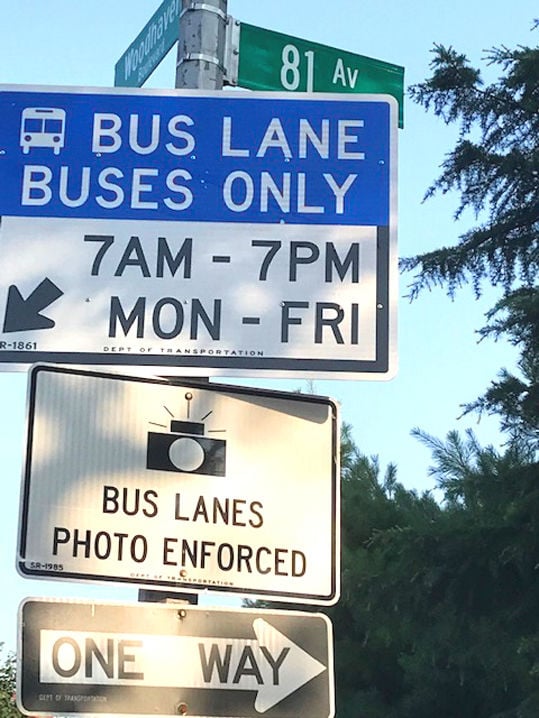 This bus lane sign says one thing, and a city court says another.

This bus lane sign says one thing, and a city court says another.

I’ve been reading a lot lately about the New York City Department of Transportation’s moves to rapidly expand its speeding, red-light and bus-lane camera programs. While I applaud the city’s efforts, the DOT should work out the multitude of bugs in the current systems first.

In March 2019, when the state Legislature voted in favor of an expanded use of speed cameras to 750 school zones in New York City, the legislation stipulated that the DOT would be required to install signs giving notice that speed cameras are in use. Such signage is missing in many areas where the current speed cameras are deployed.

Even more in need of attention is the city’s use of cameras in bus lanes. Along the Woodhaven-Cross Bay Boulevard corridor in Central Queens, for example, designated bus lanes were opened in November 2017. Today, more than two years later, there is still a great deal of confusion about when the bus lanes are in effect. That should have been one of the first things the DOT cleared up, not an afterthought that is still pending.

A camera caught my car in the bus lane this past spring on Sunday, May 5, at 4:18 p.m. on the southbound side of Woodhaven Boulevard near 91st Avenue. I received a ticket for $115, even though signs in the area indicated that the bus lanes were not in effect at the time.

There are only two such signs along the four-mile stretch of southbound Woodhaven between Queens Center mall in Elmhurst and Liberty Avenue in Ozone Park. One is near 81st Avenue in Glendale and the other near 103rd Avenue in Ozone Park. Both signs clearly say the bus lanes are in effect Monday through Friday, 7 a.m. to 7 p.m.

The city’s own “Bus Lane Enforcement Brochure” clearly states that “All vehicles can use a bus lane when bus lanes are not in effect.”

I, therefore, should never have been issued the ticket, and so I pleaded “not guilty,” and submitted photos of the signs as proof.

Following a hearing, Administrative Law Judge Leslie Comens of the city Department of Finance found me guilty, stating in his judgment that the photographic evidence I submitted “was not credible.” Comens further asserted that “at that location, the bus lanes are enforced from 6 a.m. to 10 p.m. all days,” thoroughly contradicting what the signs say. Those hours are not in effect anywhere within city limits, but Comens offered no proof to support his claim.

Before appealing Comens’ ruling, I checked with my three elected officials — City Councilman Robert Holden, state Sen. Joseph Addabbo Jr. and state Assemblyman Mike Miller. Staffers at each of these three politicians’ offices could not state with any certainty when the bus lanes were in effect. They, along with staffers for the three community boards in the area, have been trying to get clarification from the city, to no avail, since late 2017.

Armed with even more photos, I appealed Comens’ judgment. A three-judge panel from the Department of Finance Appeals Board upheld the decision on Sept. 25, writing simply, “We find no error in the lower court’s decision.”

So here we are, no closer to finding out exactly when the bus lanes are in effect, even as the city looks to extend them to other major thoroughfares throughout the five boroughs.

Similar abuses are taking place with speed cameras near schools. The official policy is that they operate from 6 a.m to 10 p.m. Monday through Friday, year round. I have already heard numerous complaints from people receiving tickets from camera-based systems outside of these hours.

The easiest way to ensure an informed public is with adequate signage, but apparently that is not a priority for the city. Cameras generate revenue, signs do not.

Leonard Klie is a magazine editor who lives in Glendale.

Leonard Klie, a well stated case however the ''Powers that Be'' are seeking revenue at yours or anyone else's expense so work on an initiative to remove the cameras like other states have already done.. Common sense just doesn't apply any longer and neither does going by the Book..