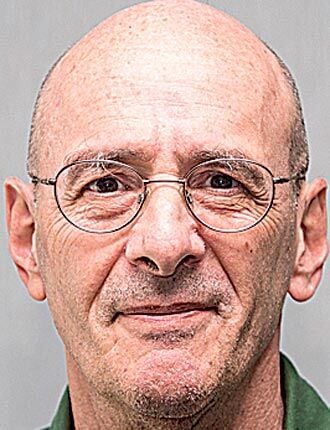 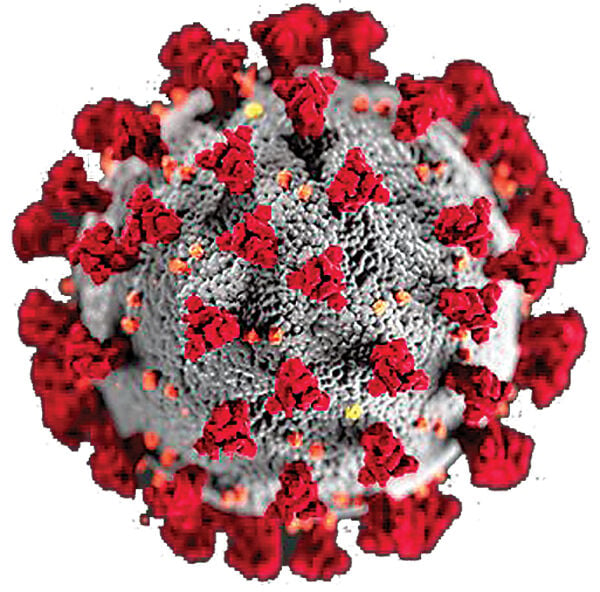 Finally, after numerous false starts, close calls and dead ends, I landed an exclusive interview last Tuesday afternoon on Austin Street with that notoriously ubiquitous pathogen, the coronavirus itself. As luck would have it, I scored the scoop through a friend of a friend in Parker Towers who knew someone whose third cousin knows the virus personally. Here’s the result:

Q: So how are you feeling about yourself right now?

A: On the one hand, pretty popular. I’ve finally learned how to mingle at parties in Kew Gardens. I’m generally really bad for business. And if you’re talking global influence, I’m definitely your go-to mutation. Much cooler than cooties, which, face it, was only make-believe.

Q: On the other hand, is it fair to say you feel hated?

A: Eminently. The understatement of the millennium. Maybe I’m too sensitive for my own good, but I get the impression that every one of the planet’s 7.8 billion people wants me gone, and nowhere more so than in Elmhurst, Queens. That hurts my feelings.

Q: What’s being overlooked or disregarded or given short shrift about you that you would like the world community to understand and perhaps even appreciate?

A: So glad you asked! Here’s the upshot: I’m a microbe. That’s how I was raised. That’s my training. Wreaking havoc on your autoimmune system to spread contagion was my major in college. So I’m just doing my job here. This is what plagues do. Killing is how we make our living. It’s like that song by Sammy Davis Jr. I’ve just gotta be me.

Q: Do you feel you’re being persecuted?

A: Big-time. My reputation is in the toilet. Democrats on the City Council claim I’m worse than Russian election interference. Republicans accuse me of being a Deep State conspiracy. And what’s the deal with this Fauci guy? Why is he giving me such a hard time? What did I ever do to him?

Q: To your critics you would then say what?

A: As infectious diseases go, I’m apolitical. Strictly nonpartisan. That’s my dirty little secret. I’ll enter any windpipe, any lung, irrespective of ideology and party affiliation. I favor free markets but also support some regulation. People who take a few minutes to get to know me — really know me — will quickly realize that underneath it all I’m actually a pretty decent pestilence.

Q: So you feel you deserve a break?

A: I never asked for this gig. Given my druthers, I’d much prefer to be an antibody or some heroic infection-fighting bacteria. But these are the cards I got dealt. It’s so unjust. I mean, I have nothing against Queens. I really like Queens.

A: Hey, I could easily hand you a line. I could act all bad-ass and brag about how no one in the five boroughs is safe from me and nobody’s putting me out of business any time soon and I’m going to run my course only as soon as I’m good and ready.

Q: So what’s stopping you?

A: Reality. Have you seen how everyone is ganging up on me? People are cooperating and coordinating and collaborating! It’s crazy! All the hand-washing and social distancing and disinfecting and locking down! All the masks being donated and ventilators built and hospitals set up and clapping every night at seven! Even Andrew Cuomo is suddenly acting all presidential.

A: Fact is, my number is up. The doctors and scientists and nurses and pharmaceutical companies are going to whack me yet. Six months from now, everyone will be asking, corona-who? Corona-what? I’ll go back to being just another nobody who flew too close to the sun. And guess what? I’ll be so embarrassed about losing out on my once-in-a-lifetime opportunity to make a splash that I’ll be too ashamed ever to show my face around this borough again.

Bob Brody is an executive and essayist in Forest Hills and the author of the memoir “Playing Catch with Strangers: A Family Guy (Reluctantly) Comes of Age.”