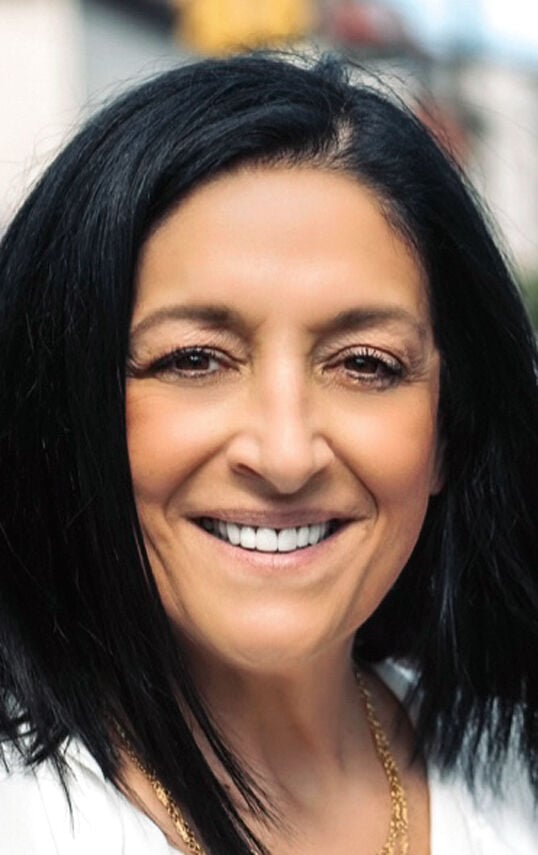 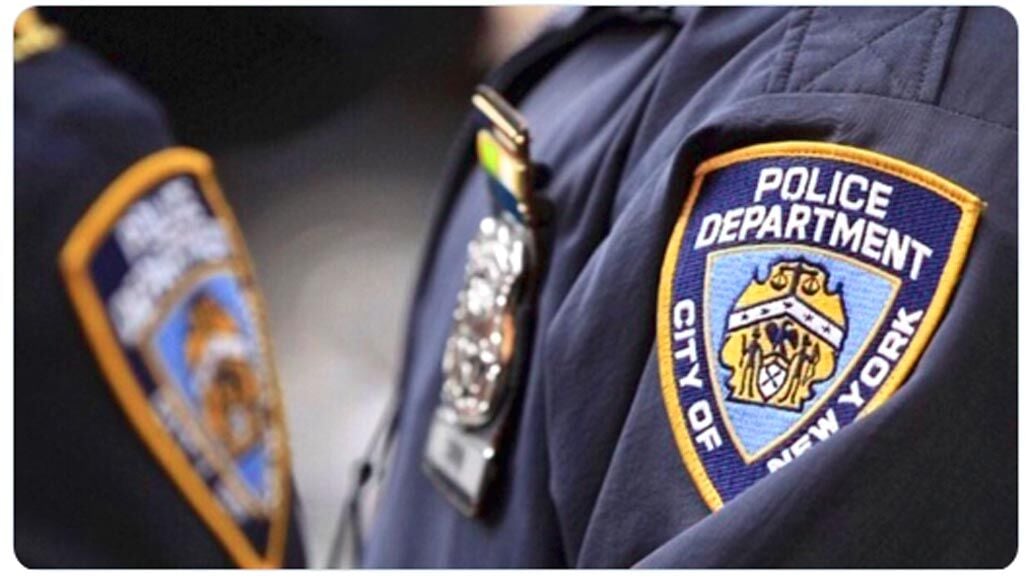 The heartbreaking death of a 13-year-old alleged gang member is the latest tragedy in New York City’s ongoing crime surge. Each day New Yorkers turn another page in what is becoming one of the most chilling horror stories imaginable. Rampant and chaotic violence plagues community after community throughout the city. Targeted attacks continually strike down people of every race, religion and economic background. Not one of us is sheltered from the threat of this urban terror.

The latest CompStat numbers reveal murders up 37 percent compared to two years ago. The number of hate crimes increased a staggering 118 percent since last year. Separate from the numbers is the sense of lawlessness that permeates our streets.

The elected leadership of this city has blatantly discarded hard-won gains in the fight against crime. The ideology embraced by too many elected officials and city leaders says a criminal’s action is the fault of society, instead of the individual committing the offense. This ideology is as detrimental to our society as the crime itself. The champion of this ideology, Bill de Blasio, and many City Council members abandoned the “broken windows theory” of policing and fueled the fires of the anti-police movement.

The contempt political leadership heaps on our law enforcement officers has had a domino effect on crime. The summer of 2019 began with the infamous video of cowards throwing water on police officers. Last summer saw riots that destroyed businesses, police cars and ripped the fabric of our society. This summer’s shootings continue to rise, up 22 percent compared to last year. Even our prison system suffers. Department of Corrections officers are forced to work triple shifts, which in many cases means working 24 hours straight. Mayor de Blasio refuses to allow a new recruitment class of Corrections Officers and continues to push for Rikers to be completely closed.

Without public safety, this city doesn’t function. Consider this cascade — crime continues to rise — tourists stop coming — local businesses suffer beyond repair — the city’s revenue stream is crippled — government agencies are financially overwhelmed — workers don’t return to work — already lacking public transportation further deteriorates. The picture is strikingly clear, the crumbling infrastructure of the city will be the ultimate consequence for the anti-policing campaigns. In short, without safe streets, the New York we know and love will vanish.

What can be done? Start with supporting the NYPD. Without political support, the NYPD cannot do their job. But of course, vocal support is not enough. The City needs policies grounded in data, practicality and common sense. We need the disbanded NYPD Anti-Crime units restored. These police officers were responsible for getting illegal guns off the street. The dramatic rise in shootings is directly tied to disbanding these teams. We need the Neighborhood Community Officers program fully funded. When the City Council cut $1 billion from the NYPD’s budget, many NCOs had to assist on active investigations, instead of spending time building the neighborhood relationships that are the cornerstone of community policing. And when the ideologues come to harass our heroes and blame the police for their own failed policies, we need to stand up and “Back the Blue.”

New York is the home of the Empire State Building, the New York Mets, Yankees and a host of other places and famous names that put us on the map. But ultimately, middle-class, hardworking families built this city. The unsung heroes who go to work, pay taxes and play by the rules are New York’s foundation. These people support police and know we need common sense back in City Hall. Working together, we can bring safety to our streets, grow the economy, and remind everyone why New York is the greatest city in the world.

Joann Ariola is the Republican candidate for New York City Council in the 32nd District, in South Queens and the Rockaways.