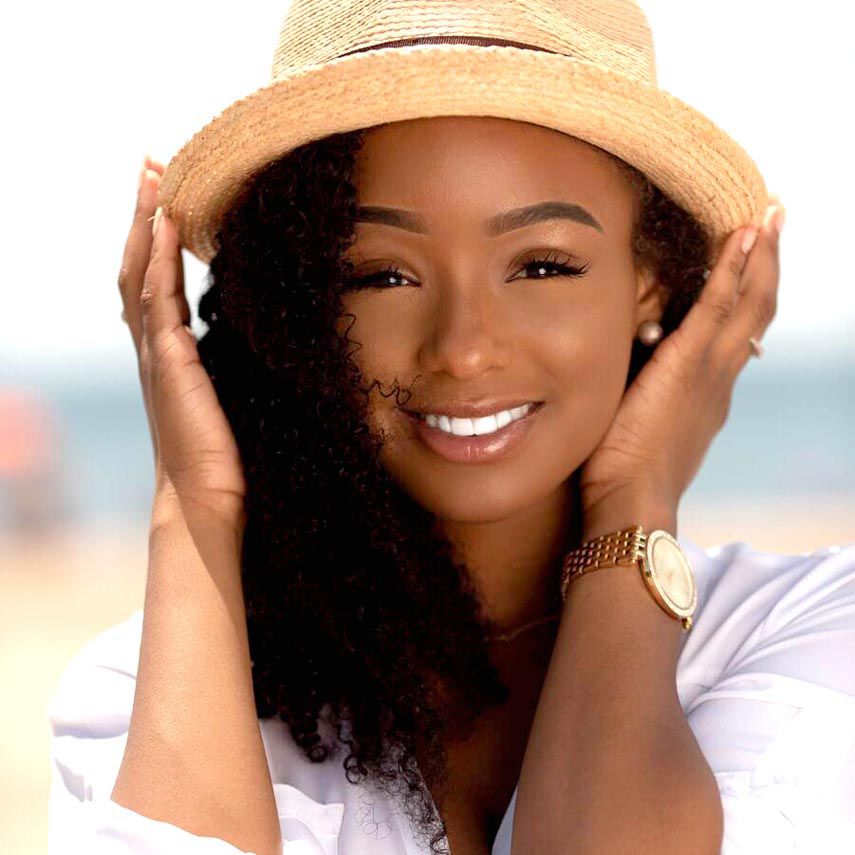 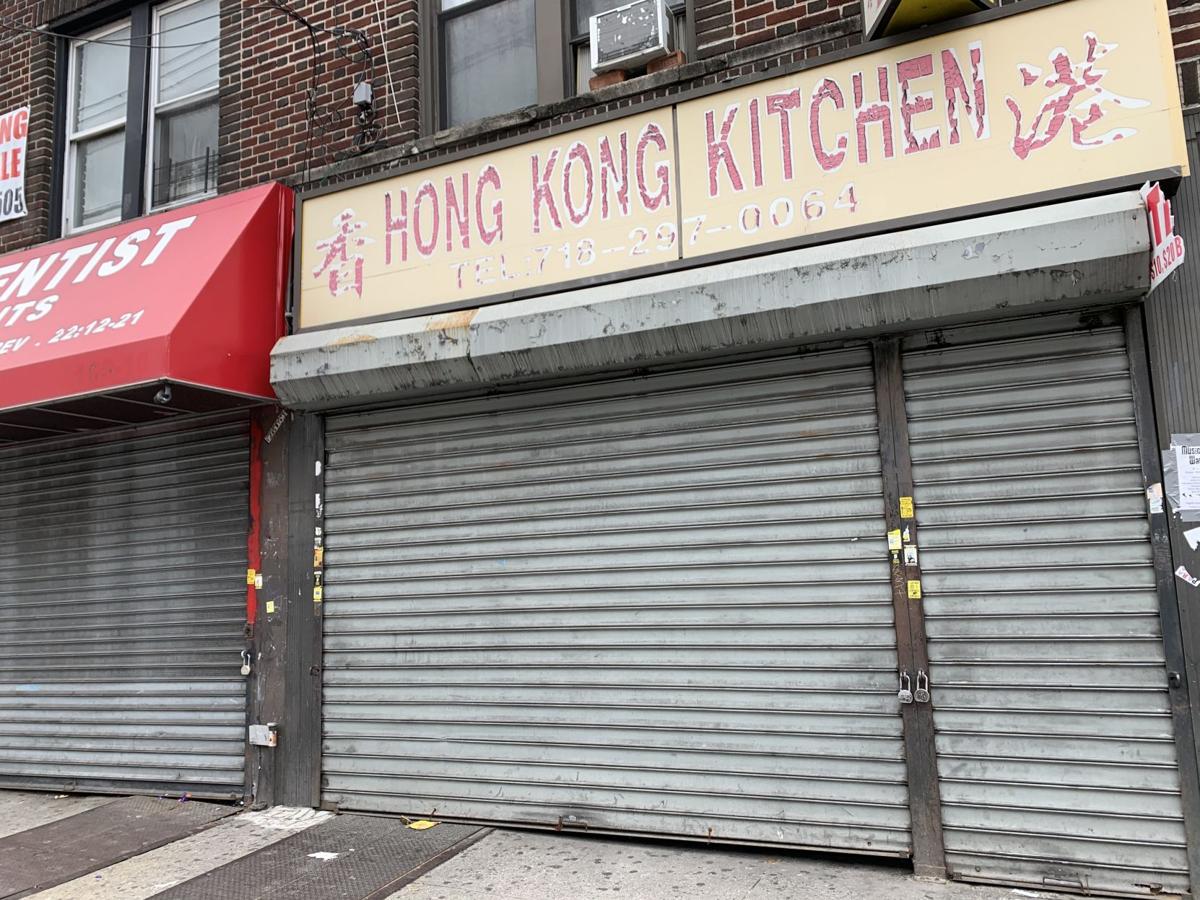 Asian-American businesses have been suffering during the COVID-19 pandemic.

Asian-American businesses have been suffering during the COVID-19 pandemic.

Amid travel restrictions to limit social interaction, some residents are urging friends and family to travel somewhere with a smaller Chinese demographic. With the looming fear of the coronavirus (COVID-19), there is an increasing number of attacks on Asians in New York City. While the number of confirmed cases rapidly increase, many American people look to the president for solace. But President Trump has seemingly intensified racial discrimination toward Asian citizens.

COVID-19 is a zoonotic disease, with symptoms resembling the flu, according to the World Health Organization. Its first case was reported in December of 2019 in Wuhan, China, and it spread globally within weeks. Trump and some other Republican officials have made orders and suggestions to mitigate the quickly spreading disease but have inaccurately referred to it as the “Chinese virus” multiple times. Despite warnings from Chinese experts and public health organizations, who coin the term racist and xenophobic, our American leader continues to spearhead a derogatory denotation.

“The [American] government has barely begun to scratch the surface of addressing the newly formed prejudices, let alone actively limiting it,” says Jamaica resident Jaden Baird. “A great majority of Asian-owned businesses are being shunned due to biased media … [and] the leader of the free world refers to the pandemic-causing flu as the Chinese virus.”

Pandering fear of a subsection of people who invest heavily in the United States may not be the best option when the country may face one of the biggest recessions since the Great Depression. Fueling a narrative solely to avenge the Chinese government for the conspiracy theory that the American military caused the initial outbreak is just trivial.

Vietnamese-American student Giang Foster said the attacks are not limited to Chinese people. Foster’s cousin was attacked shortly after exiting a subway in Manhattan after a group of teenagers seemed to believe she contracted the virus.

“Most people cannot distinguish what part of Asia anyone with fair skin and slanted eyes come from,” Foster said angrily. “My cousin is only 17 and she was spat at because of how she looks. She has asthma. She was having issues breathing like she always does. She coughed and a group of kids jumped her.”

Long before New York Gov. Cuomo demanded businesses close, throngs of Chinese food stores, Asian-owned beauty supply stores and Asian-owned nail salons that usually serve lower-income consumers were empty. As an avid consumer myself, I spend my money strategically by avoiding large businesses like Walmart and Target — and support local businesses owned by minorities. Unlike many of my neighbors who are running rampant, foraging for toilet paper and poultry, I leisurely stroll to the small market, owned by an elderly Trinidadian-Korean woman, and get an abundance of products without having to break the bank.

Sixty-one-year-old Lindel Reid advised for New Yorkers to use the stay-at-home order as a time to reflect on how people treat each other. She urges millennials to not waste their money at big businesses.

“Those businesses are owned by the same people that support Trump and other prejudiced officials who don’t give a damn about you,” said the grandmother of three. “I still shop at my little [Asian-owned] stores because I get the same things for half the price. I’m old, suffered three heart attacks, been around many Chinese, and I don’t have corona yet.”

Instead of focusing on virtually blacklisting human beings, New Yorkers should be making a continuous effort to be clean. Public transportation, parks and streets are bedecked with litter. If you see someone loitering, speak up. Additionally, commuters should be cognizant of covering their mouth when excreting bodily fluids. Remember, although the epicenter of COVID-19 is China, the virus was contracted from an animal. With that in mind, rats, which are one of New York City’s biggest inhabitants, carry many infectious diseases. Viruses do not discriminate. Do not contribute to another pandemic by being a ruthless citizen — pick up your garbage and remember deaths caused by the virus literally trump prejudice.

Ashley Oliver is an English teacher at an elementary school in Brooklyn, a graduate of CUNY York College, where she earned her bachelor's degree in journalism and communications, and a resident of Jamaica.

This virus is accurately described to as the China Virus, because that is wear it started, not on a army base, but beyond that, we now have a leader who isn't afraid to defend and support Us, Americans, a man who has stopped China from dumping steel ,from stealing American technology. If you scared rabbits don't like it, Tough. Our Great President told it like it is, The China Virus.

Congratulations Bill Cosentini, at least someone gets it there in NYC.. The Chinese Restaurants were the first to have zero customers, even in Chinatown and the same nationwide and in many cases their main customer base was Chinese, what a surprise they would avoid any connection to the disease regardless of Race or Heritage etc... This all took place well before any actions were set in place..