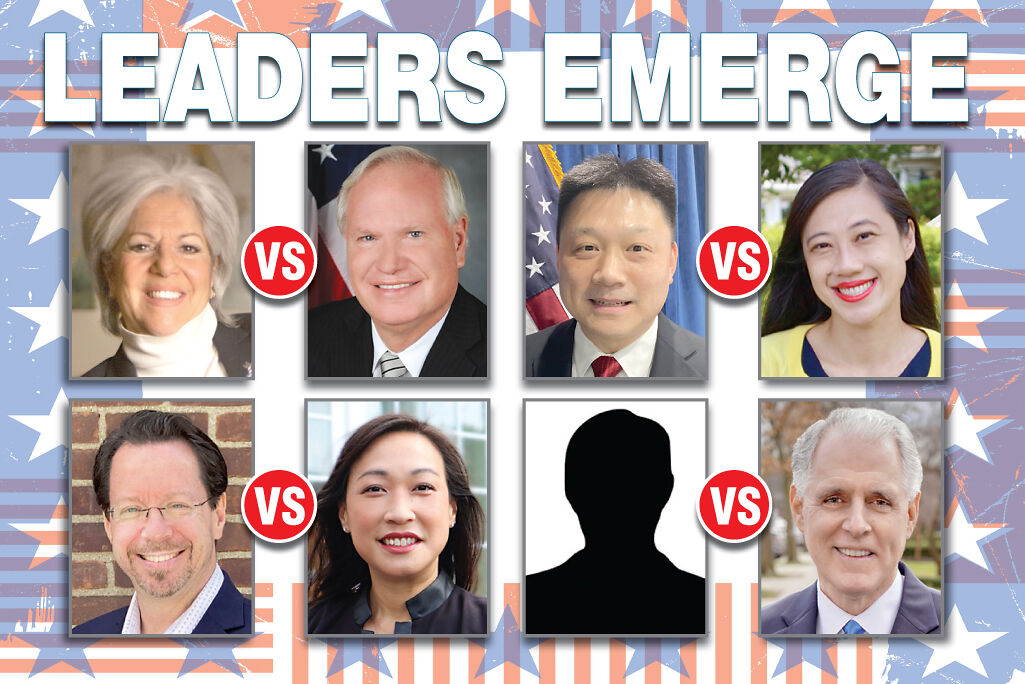 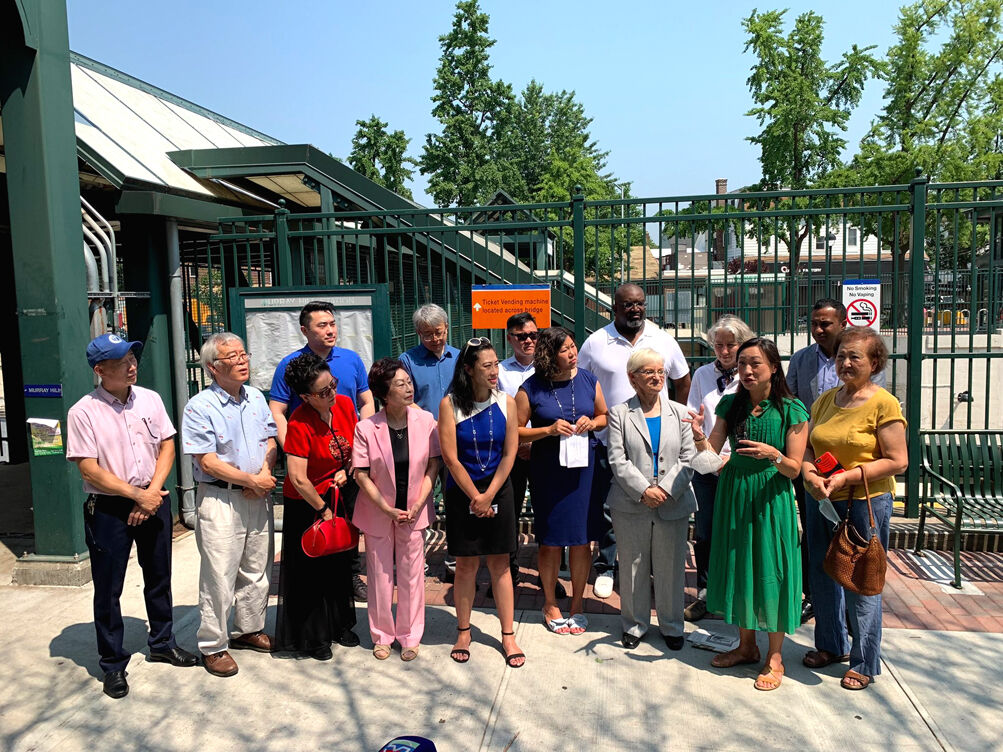 The city Board of Elections released its newest round of ranked-choice voting round-by-round elimination report July 6, and the tallies solidified plenty of candidates who were already leading their races, including several in northeast Queens.

Plenty of City Council candidates already claimed victory, even though the BOE doesn’t expect to certify the results until July 12.

Only two Republicans sought the City Council seat and the results showed a tight race between them, but Vickie Paladino came out on top. She took home 51.6 percent of the district elephants’ votes, while John-Alexander Sakelos claimed 47 percent. Paladino had claimed the victory based on the unofficial election night results, but it won’t be the last time the two face off — Sakelos won the Conservative race — the only one in the city — over Dawn Anatra with 88 percent, so he and Paladino will both advance to the November general election.

Tony Avella won the Democratic primary. Though Avella hasn’t yet claimed victory, second-place candidate Richard Lee conceded due to the 9.4 percent difference between the two.

In the Democratic race, Sandra Ung claimed a hefty 11 point lead over second-place opponent Ellen Young, a difference that accounts for nearly 800 votes.

“With absentee ballots now counted, I’m humbled to be the presumptive Democratic nominee for City Council,” she said in a July 7 Tweet.

Yu-Ching Pai, who also goes by James Pai, is the only Republican registered in the race and will face Ung in November.

James Reilly beat out Alex Amoroso for the Republican nomination by a 37-point margin. The recent tally closely reflects the one on election night, though Reilly’s sturdy lead grew slightly after absentee ballots were calculated.

Jaslin Kaur, who followed closely behind throughout the rounds, finally ended with 45.5 percent and conceded to her opponent.

Republican Timothy Rosen will advance to the general election after beating opponent Angelo King by 186 votes, or 23 percent of the vote.

Rosen will face incumbent James Gennaro (D-Hillcrest), who beat out his three challengers by such a large margin that ranked-choice voting didn’t even need to be utilized after the unofficial election night results were released. Gennaro claimed 60 percent of the district’s votes, but has not yet claimed victory.

Mujib Rahman, who ran against Gennaro in the February special election, will face the incumbent and King in November on the Conservative Party line.