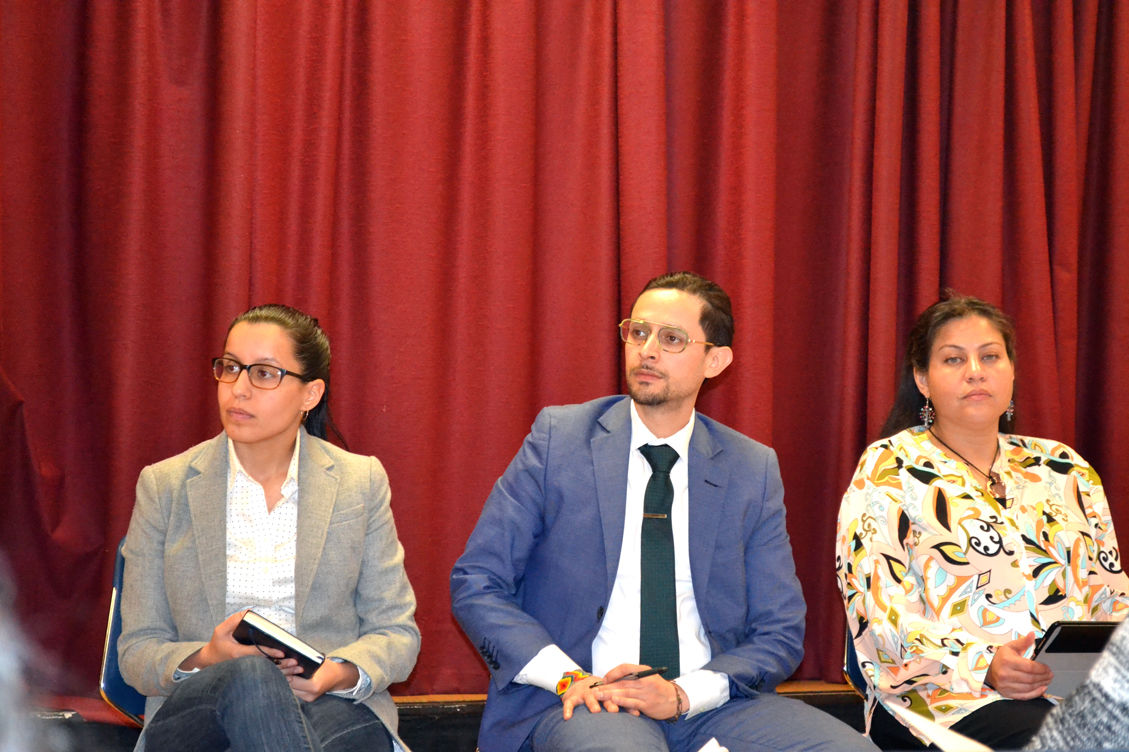 Anthony Posada of The Legal Aid Society and Raybblin Vargas of Green Worker Cooperatives at a town hall on decriminalizing cannabis and sex work held by state Sen. Jessica Ramos. 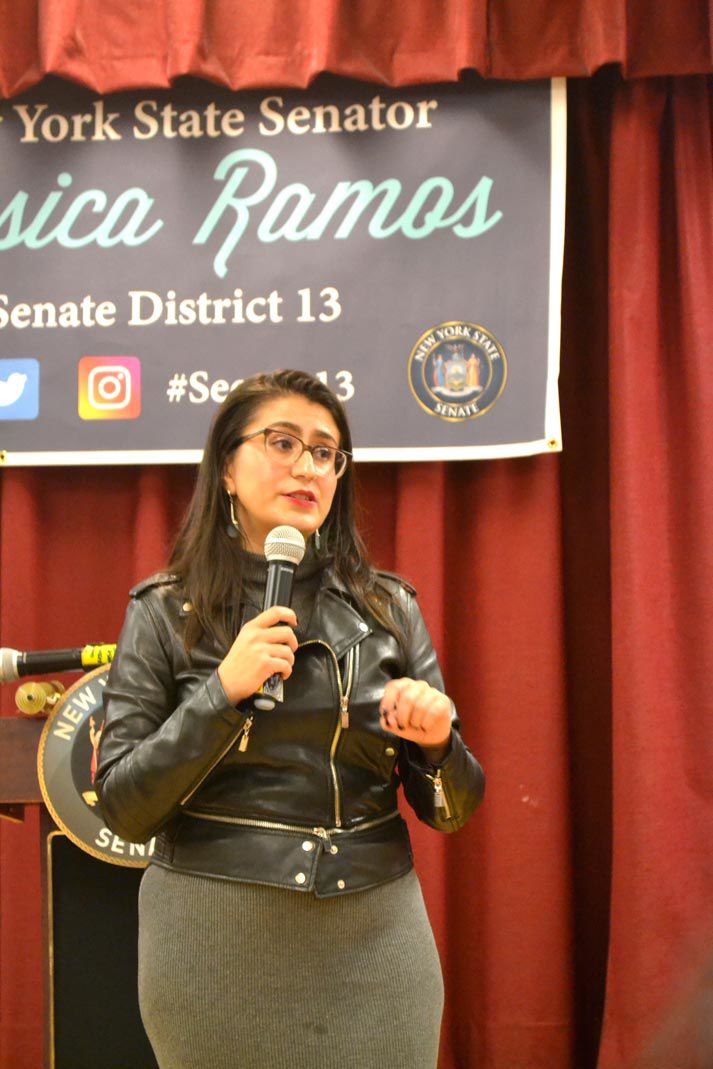 Anthony Posada of The Legal Aid Society and Raybblin Vargas of Green Worker Cooperatives at a town hall on decriminalizing cannabis and sex work held by state Sen. Jessica Ramos.

State Sen. Jessica Ramos (D-East Elmhurst), speaking to dozens of people last Thursday at the Renaissance Charter School in Jackson Heights on a town hall on legalizing cannabis and decriminalizing prostitution, said the goal is to make “all of our neighbors safe.”

She said drugs and sex have been “swept under the rug” in the community except for complaints that the activities don’t look good or from people who don’t want children to see them happening.

“I think it’s very important to have straightforward conversations with our children and that they understand that there are all sorts of people that are our neighbors, including sex workers,” said Ramos, a mother of two sons, ages 6 and 8.

The lawmaker said she has been asked what she would do if one of her sons was to become a sex worker.

“And that to me is the wrong question,” Ramos said. “To me, the question is, ‘If my son were ever have to become a sex worker, how would he be safe?’”

TS Candii, a former sex worker and activist with DeCrimNY, said she had to survive when her parents threw her out on the street.

“When I started selling sex it fed me, put clothes on my back, helped my transition, and it basically saved my life,” she said.

She said “a lot of men” want trans sex workers because they fulfill a fantasy for them.

Activists decried loitering charges meant to crack down on prostitution that they decry as “walking while trans.” Make the Road New York’s Joselyn Castillo said she was even stopped by police once when she was with her brother at a pharmacy, as the officer believed her brother was a client.

Cannabis was the other topic of the night.

“If you use cannabis it doesn’t make you a quote-unquote ‘criminal’ worthy of being punished or separated from your community,” said Cabán, a district attorney candidate last year in the Democratic primary.

She said “overpolicing is a problem” because if a cop wants to stop someone “all they have to do is say they smell cannabis.”

Anthony Posada of The Legal Aid Society said decriminalizing cannabis is about “racial justice, it’s about economic justice, it is about creating a diverse industry and it is about repaying past harms.”

In January, Gov. Cuomo said he would look to legalize recreational marijuana in the state this year.

“There’s too much money in this industry” for it not to happen,” said Raybblin Vargas of Green Worker Cooperatives, a group that promotes green jobs.

“It’s definitely going to happen in this session,” Ramos said.

Last summer, Cuomo signed a bill weakening the penalty for unlawful possession of marijuana to a violation worth just a fine and getting rid of criminal penalties for possessing any amount of the drug below two ounces. The law also established a process for people with certain pot convictions to get their records expunged.