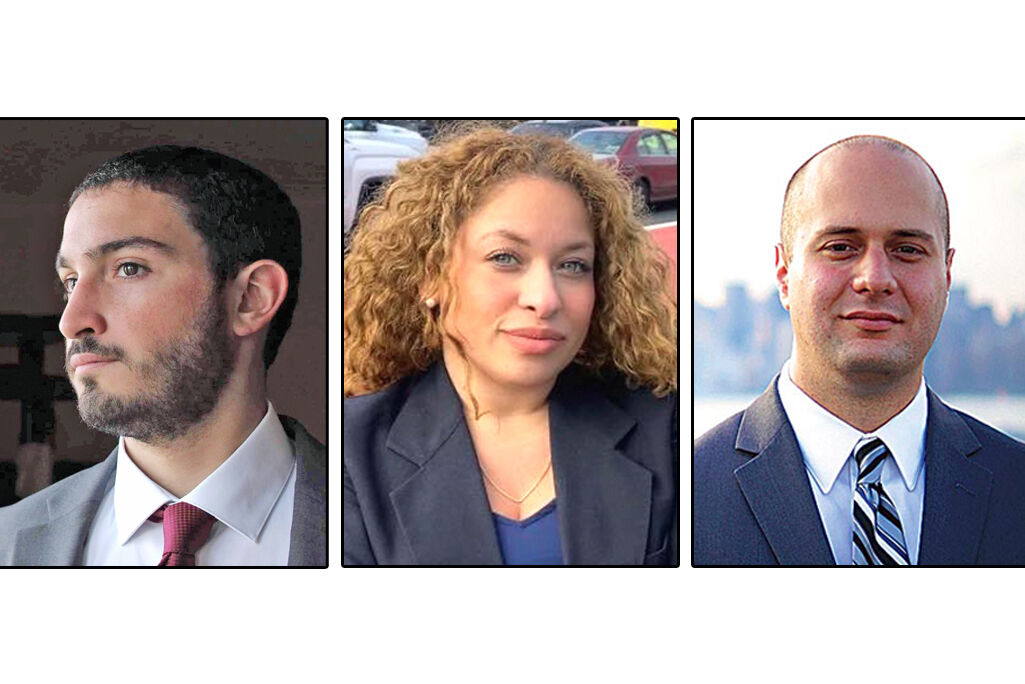 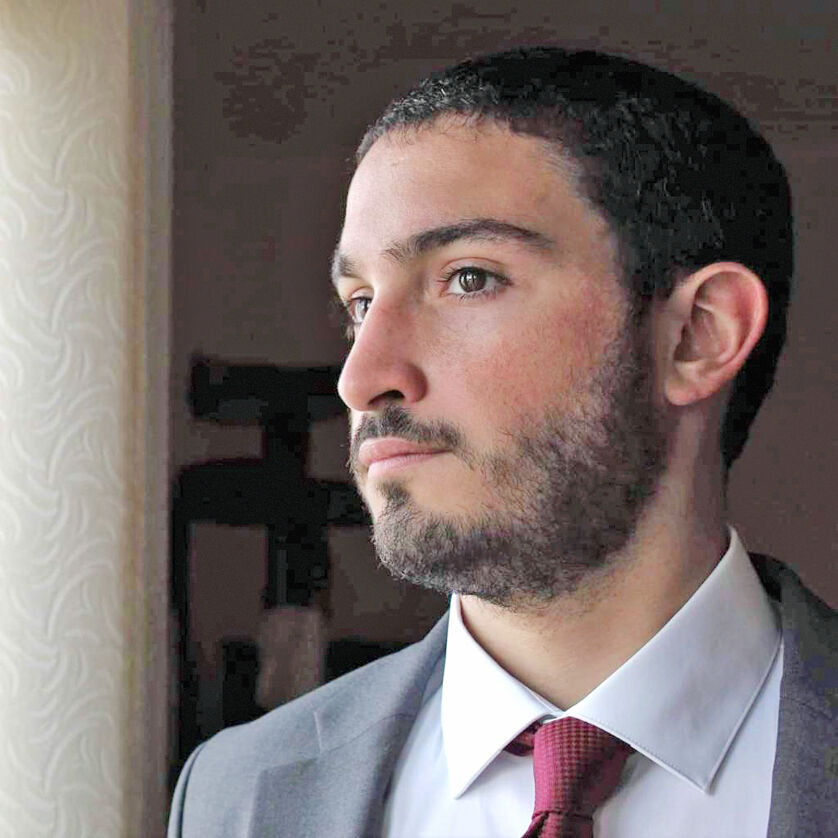 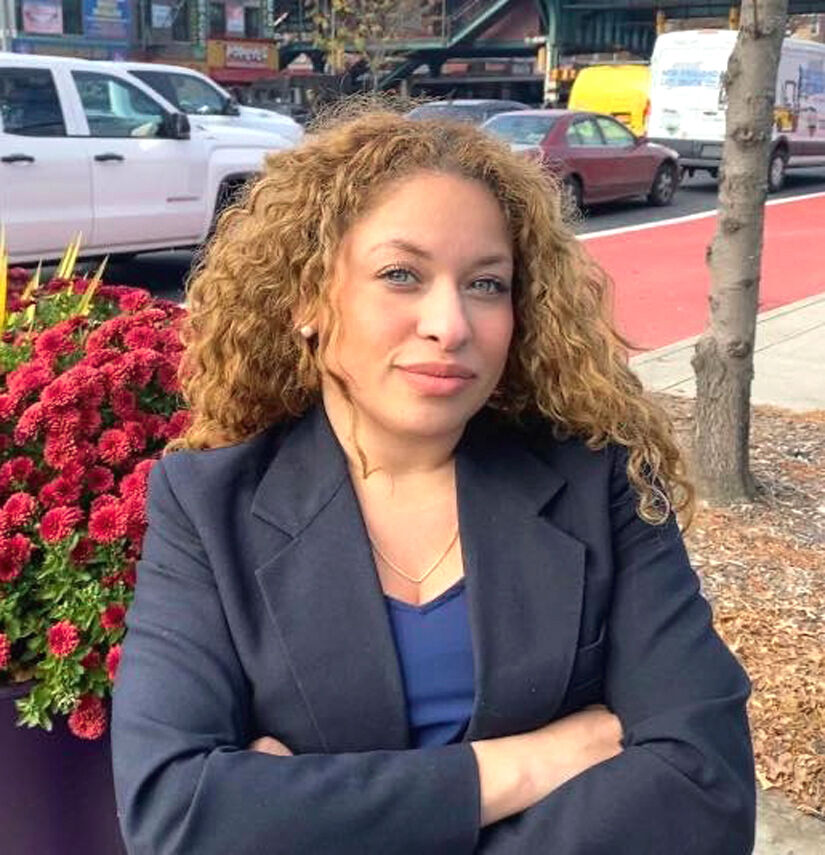 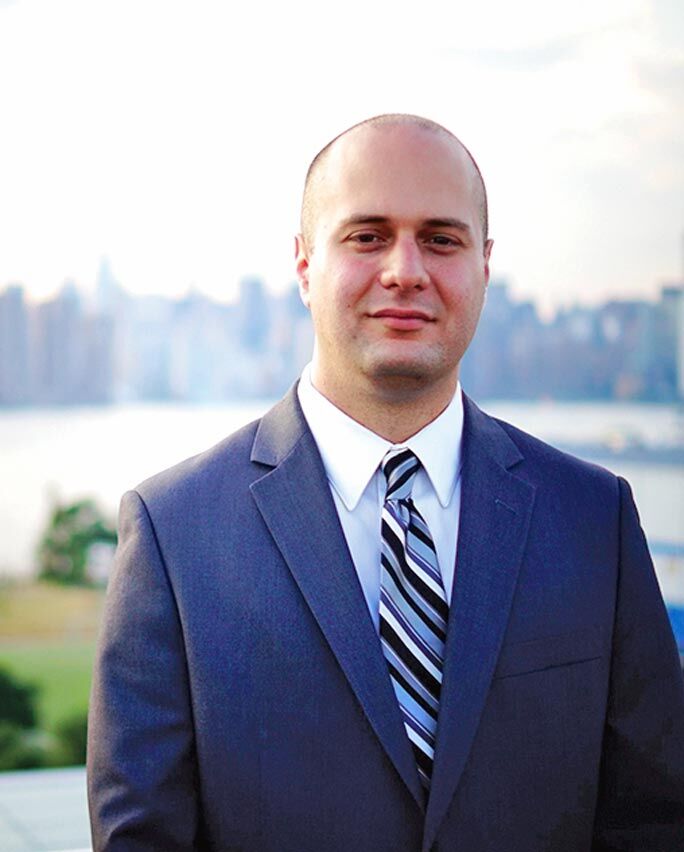 In the past several months, three more Democrat candidates have put in a bid to succeed Queens’ only Republican councilman, Eric Ulrich (R-Ozone Park), after he is term-limited out of office at the end of 2021.

The entry of these three candidates adds to the moderate lane in the race, which contains several progressive candidates like teacher and activist Felicia Singh, city planner Kaled Alamarie and paralegal Shaeleigh Severino.

So far, Singh and Scala are the only two candidates to have received public matching funds. The most recent disbursement brought Singh to $121,850, with the most campaign cash in the district by a long shot, and Scala up to $39,924, with the second-largest haul out of the 10 candidates.

Based on their first campaign filing, Matias started her fundraising with a total of $523 and Graziano with $2,942.

In July, the Chronicle reported on the candidacy of Scala, who ran unsuccessfully against Ulrich in 2017 and registered his campaign with the Finance Board months ago, but at the beginning of the month he formally announced his campaign, along with an endorsement from state Sen. James Sanders Jr. (D-South Ozone Park), whom he worked for as a staffer.

Ambitious parts of his platform include a municipal broadband plan and support behind rehabilitating the abandoned Rockaway train line into a new rail route to serve the peninsula. He framed his campaign as an attempt to focus on what unites the district, which is split, containing some of the borough’s most conservative segments scattered between more Democrat-learning portions.

Graziano is a 23-year-old organizer and student at City College, who has worked as a canvasser and canvas director with VOCAL-NY to advocate and fundraise for homeless New Yorkers, and those struggling with opioid addiction. But unlike the surge of young candidates who have successfully pushed Queens politics to the left in recent years, Graziano has branded himself a staunch pragmatist.

“I’m a person that while I’ve worked for progressive organizations, I consider myself a moderate. I have been an activist on issues, but there’s a huge difference between being an activist and the actual job of governing, the actual job of being able to bring people together, because you cannot just toss aside a half of the electorate because they don’t agree with you on a policy point,” Graziano said.

Matias found herself doing community organizing starting in 2017, when she formed her own nonprofit, Rise Up NYC, which taught financial literacy and entrepreneurship until it lost its funding and ceased to exist after a year of operation. She said that running the nonprofit taught her about how to invest city finances in the community in order to have impact.

Matias added her top campaign priority is offering housing protection for homeowners, who have suffered loss during the pandemic and are in danger of losing their homes.

Though the platforms of Matias and Graziano both included some form of rent relief for tenants, they emphasized that relief for landlords needed to be taken into consideration, especially in District 32, where homeowners make up a larger part of the populace than in the rest of the city.

Matias has proposed tax breaks for landlords who don’t evict their tenants as a trickle-down form of tenant relief. Both also are proposing a form of mortgage relief.

Scala said that he agreed with Gov. Cuomo’s decision to extend an eviction moratorium as a result of Covid.

The platforms of all three candidates also include large-scale technology proposals. Where Scala and Graziano propose municipal broadband, Matias proposed city-funded vouchers for at students in K-12 to have Wi-Fi access in their homes.

“What you see is that in cities that have done it, there’s more competition obviously. So that drives cost down. It’s kind of like a public option for internet. But you also see better performance,” Scala said

In terms of district-specific issues, Scala and Graziano both agreed that resiliency is a number one priority. Scala said that his approach toward strengthening environmental resiliency would be to pose a host of measures aimed at reducing emissions.

Asked how they intend to flip the seat, the candidates all said that they had plenty to appeal to the more conservative segments of the electorate.

“The job of a City Council member is to govern and to come up with the ideas and to build on those ideas and build coalitions in order to get those ideas done so that they address the needs of the community,” said Graziano.