The Ozone Howard Stars won the Borough Cup championship in the 16 and under division. 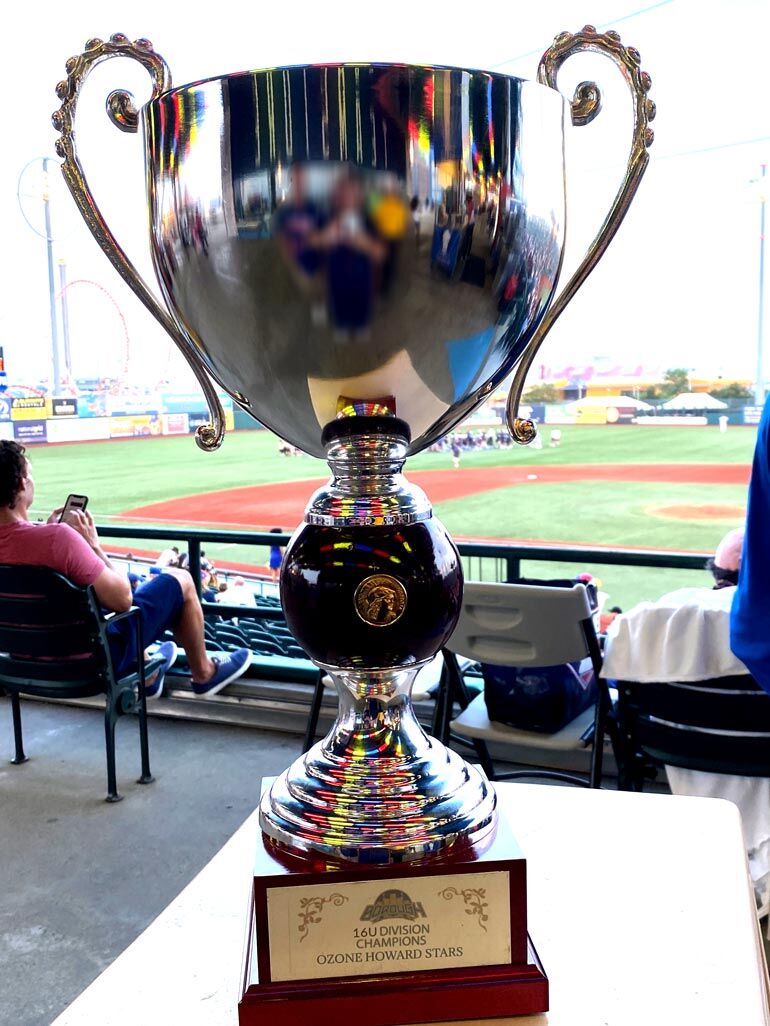 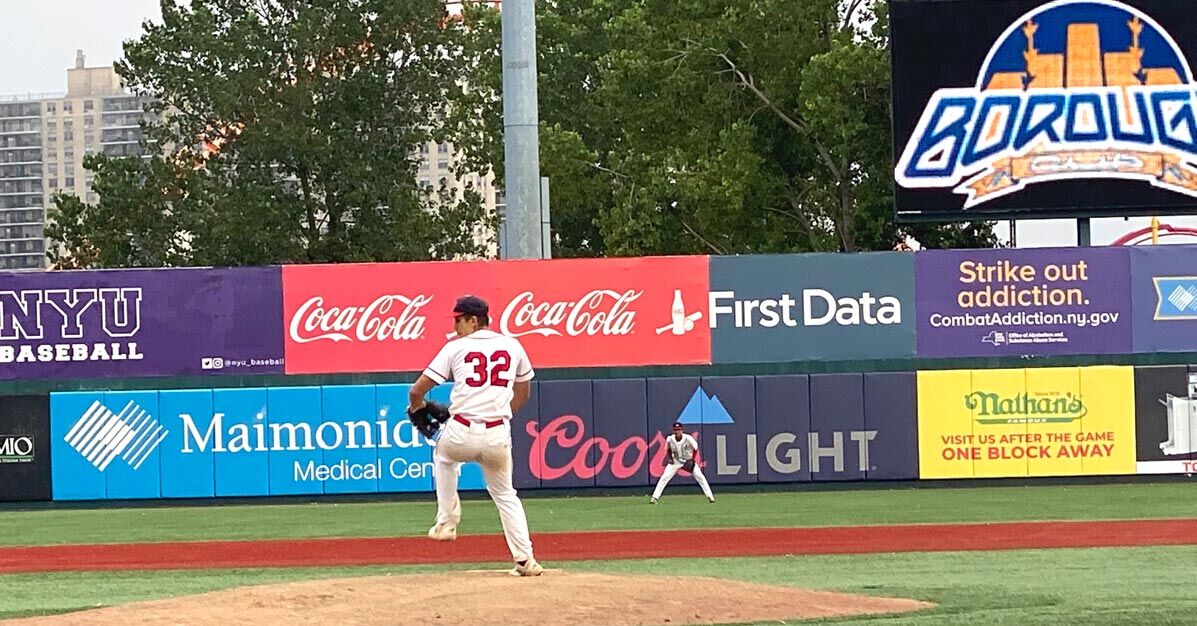 Pitcher Joey Frazzetta led the team during the series. 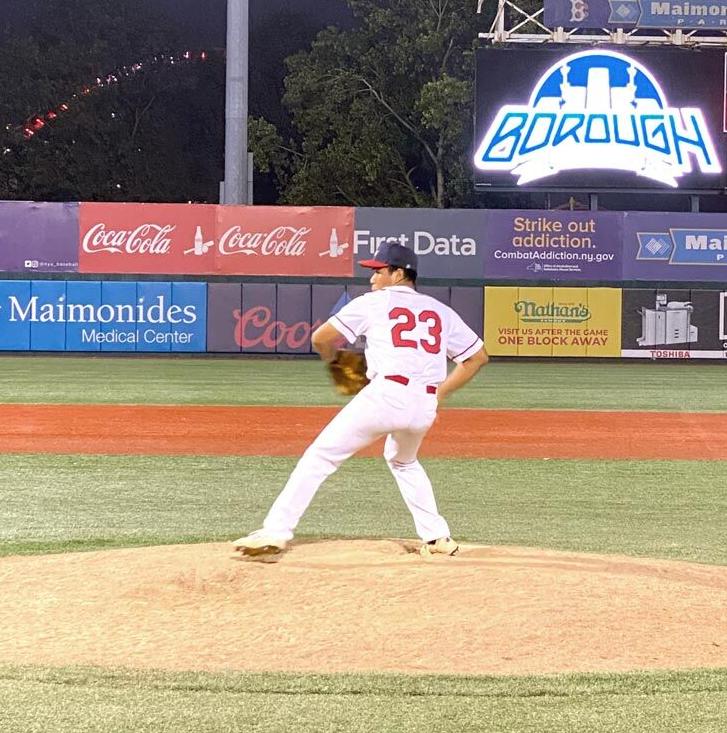 The Ozone Howard Stars won the Borough Cup championship in the 16 and under division.

Pitcher Joey Frazzetta led the team during the series.

The travel baseball team won the Borough Cup tournament’s 16 and under division. The team kicked off the summer winning another tournament in Chester, NY, and dominating their Long Island league before capturing the much-coveted Borough Cup City Championship.

The core of the team has been playing baseball together since they were seven years old — a rarity in the travel baseball world to have a team stay together.

“We are not a team, rather a baseball family,” said OH Stars Coach Mike Guarino.

The team is led by Joey Frazzetta, of Archbishop Molloy ’23, who pitched five scoreless innings against the Van Nest Realtors, a Bronx All Star team with several Division One commitments. Frazzetta won the Borough Cup’s Most Valuable Player for the tournament.

He was dominating on the mound and had a big triple to break the game open to the 5-1 victory at Maimonides Park in front of hundreds of neighborhood supporters.

“We took pride in this one,” Coach Joe Meglio told the Chronicle.

The game was closed out by third baseman Alphonso Rada, Poly Prep ’23, who came in with the bases loaded to pitch a strikeout and win the game.

The team competed for several weeks throughout the summer, first coming in first among the Queens pool, then winning among their division among the 100-plus teams who played in the cup.

“We feel we are the best team in the city and they went out and proved it this summer,” said Meglio.