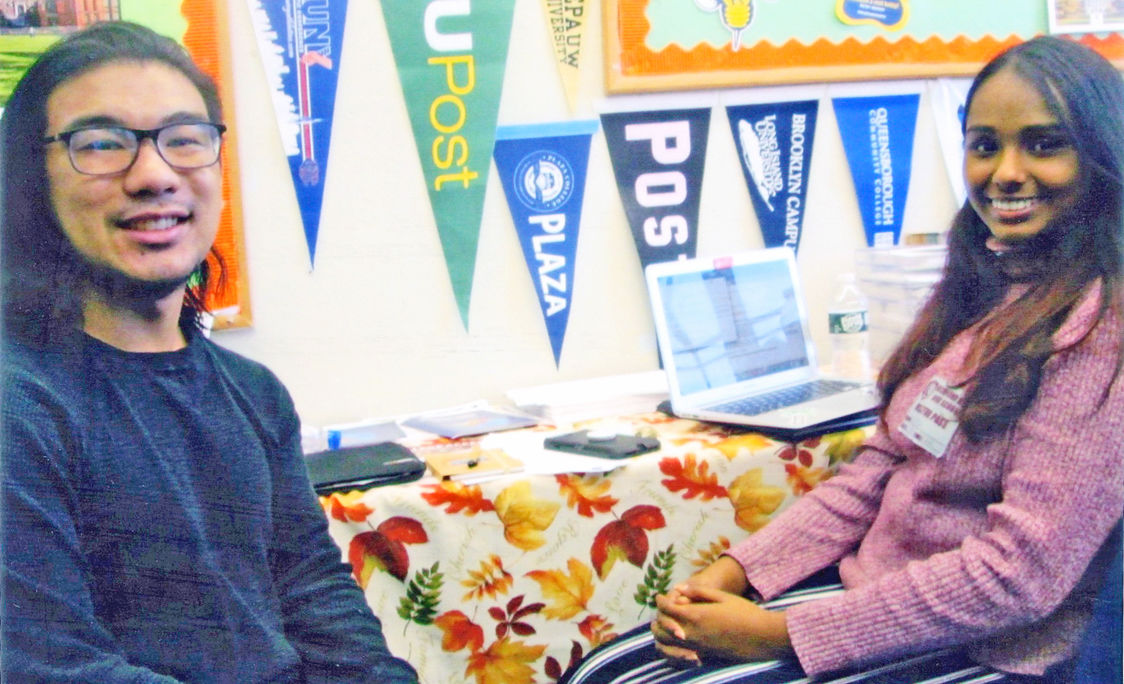 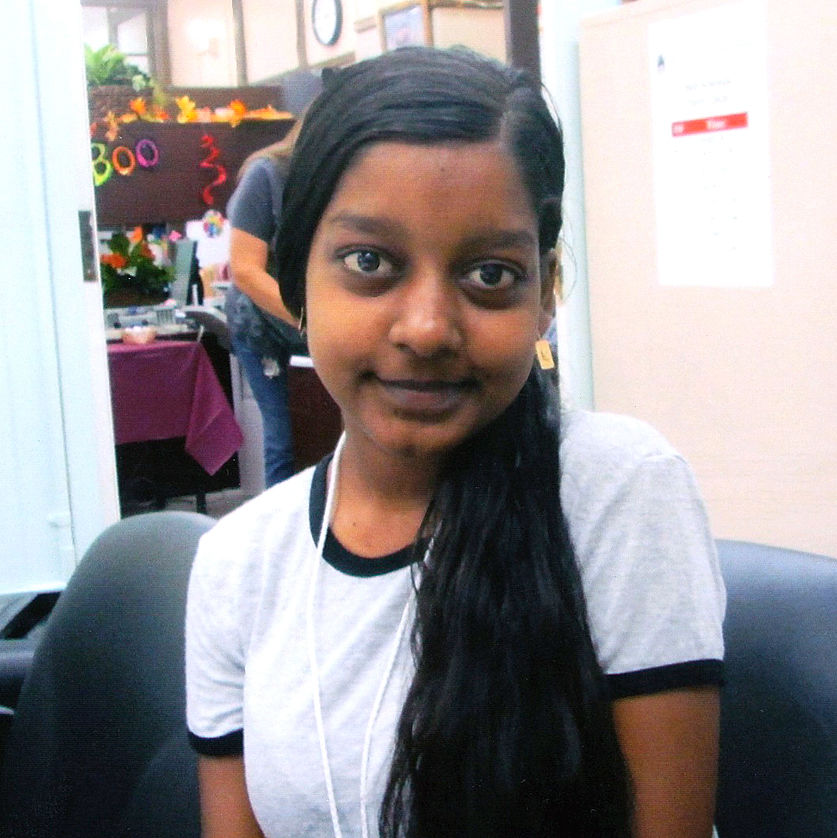 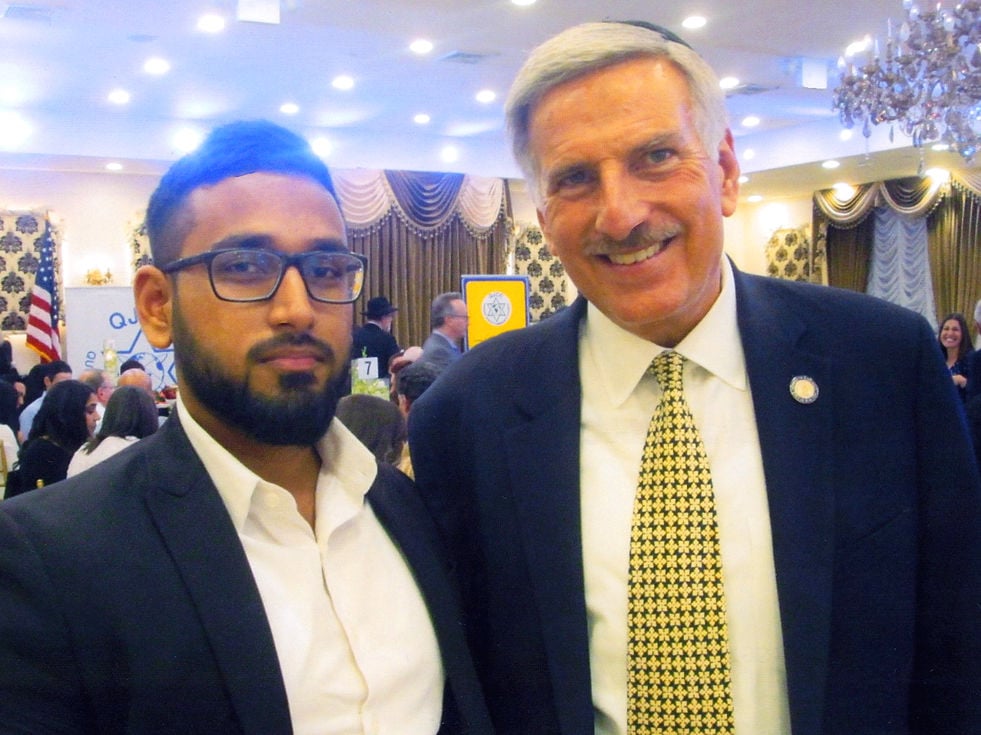 The Richmond Hill High School college culture is inspiring the best in every student.

The school’s college and career advisor, Mr. Joshua Khan and several RHHS alumni who work as high school to college coaches, from John Jay College work to make the school a place where college is the next step for everyone who wants it. Working with college advisor Ms. Deborah David, the RHHS College and Career Readiness program provides college application and scholarship assistance.

RHHS also provides SAT prep during the school day, within a credit-providing College APPS (Advocating & Preparing for Post-Secondary readiness) class. Students who take the the College APPS class work on all aspects of the college process including researching various colleges, applying to them, applying for government aid and writing a college essay. Ms. David works with two students from the John Jay College Immigrant Success Center to help RHHS students apply for college. The two students are RHHS alumni — John Jay College senior John Joawan, who graduated in 2016, and junior Bibi Abdullah, above, who graduated in 2017. They meet with students individually and also conduct workshops.

Ms. David provided two examples of how successful this program is. Two current RHHS seniors, Abiba Dyuti and Arron Omadutt, have been selected as semi-finalists in the POSSI scholarship program which could mean a full scholarship to a college in the POSSI program. She has also announced that the RHHS 2019-2019 graduating class was offered $3,060,804 in scholarships and accepted $1,518,828 of that money. To show how much the school has developed over the years, her 2013-2014 graduating class only was offered $639,613 in scholarship money and accepted $204,500. This is why graduate John Joawan said that, “The atmosphere here at RHHS is one of optimism and enthusiasm.”    -  Written by Dr. John Antinora

Senior Shivanie Sukdeo of Richmond Hill HS is a member of the Student Association Leadership group, headed by Ms. Doobay, the coordinator of Student Affairs. Sukdeo also leads as the coordinator of the Academy of Hospitality and Tourism in the school, is part of the leadership of the Southeast Asian Youth Action, was an intern at RHHS last summer, volunteered at the RHHS family community night, volunteered at the 2019 High School Fair, is a member of the ADHT Lions TV as a writer, a school representative at the Pathway fair where the various academies explain their academic programs to the students, and a volunteer in the school store.

Academically, Sukdeo has taken Advanced Placement college-level English, government, and College Now Finance and is a member of the National Honor Society. She hopes to major in accounting at Baruch or Queens College. She follows the philosophy of Nelson Mandela which is, “Education is the most powerful weapon which you can use to change the world.”

Alumni in the news...

Muhammad M. Rahman, left, with state Assemblyman David Weprin at a recent Queens Jewish Community Council Dinner, graduated from RHHS in 2009, then attended John Jay College as a criminal justice major. In 2015, he started working for Assemblyman Weprin as a constituent Liaison out of his Atlantic Avenue office. In RHHS he was on the baseball team, in the journalism club and took Advanced Placement college courses in history and English.

If you would like to be featured on a School Spotlight page, call Lisa LiCausi, Education Coordinator, at (718) 205-8000, Ext. 110. Online go to qchron.com/schoolnews.