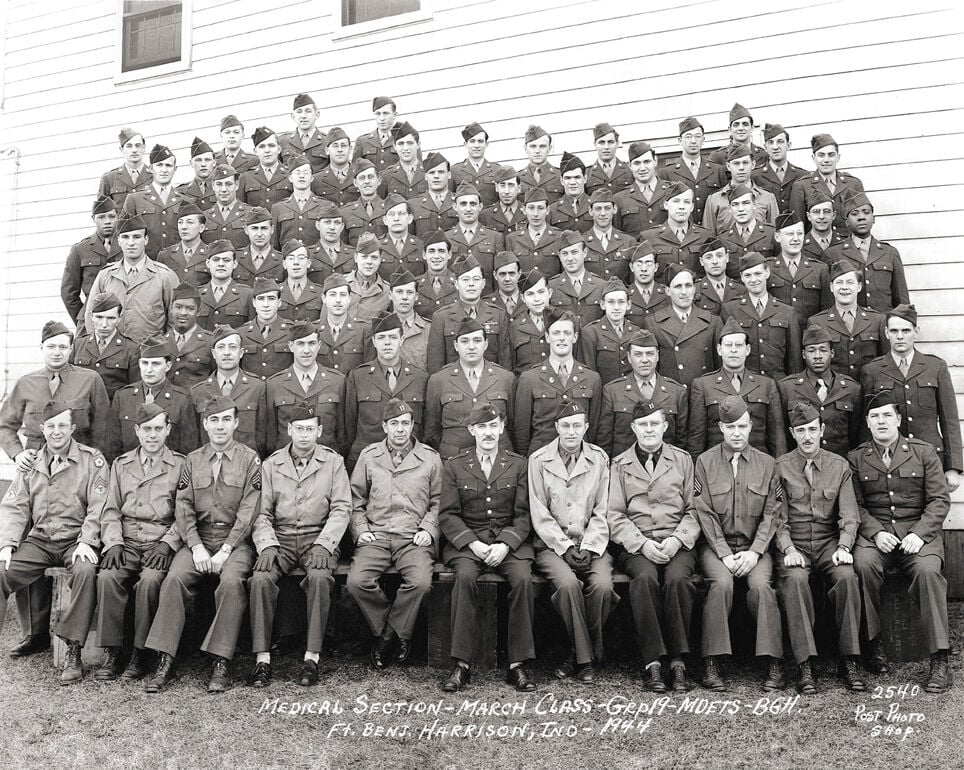 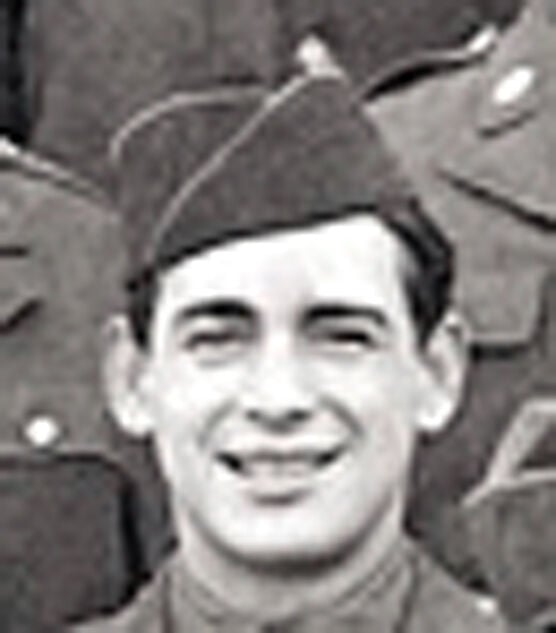 World War II Veteran Philip Cammarata, who lived in Ridgewood, Glendale and Woodhaven for much of his civilian life, died at age 97 on April 16.

Born in Newark, NJ, in 1924 to a family of Italian Immigrants, Cammarata was the second-youngest of nine children, and grew up in Brooklyn during the ’30s. In his early teens, he attended East New York Vocational High School and worked as a stock clerk at Woolworth’s to support his family, but he wanted more fulfillment. At the age of 19 on May 28, 1943, he enlisted in the Army during the height of World War II.

As a trained combat medic, and a part of the 134th Infantry, Cammarata was soon sent overseas to Europe and Africa, according to his son Anthony. He evacuated wounded men on the front lines to aid stations and administered first aid to them on the battlefields.

“The greatest thing I could say about him is that he was a war hero. He saved a lot of lives,” Anthony said.

After serving his country for two years, he was honorably discharged at Fort Dix on Nov. 19, 1945. He was decorated with the American Service Medal, the European-African-Middle Eastern Service Medal, the Good Conduct Medal, the World War II Victory Medal and a Combat Medic Badge to honor his dedication to his fellow combatants.

After returning from the war, he married his wife, Catherine, in 1953. They had two sons, Philip and Anthony. In 1978 the family moved to Ridgewood, where they lived for 13 years before moving to Glendale and eventually Woodhaven. From the ’60s to his retirement in 1989, he worked as a salesperson for a company called Forward Industries that manufactured leather products.

Besides the American Legion, Anthony said that Cammarata found his community at the Metro Diner, where he became a regular. It was one of many Queens sites that lit up his life.

“Dad loved going out to the park or to Coney Island or the movies. He just loved taking us out,” said Anthony, reminiscing on his childhood in Queens.

Cammarata was laid to rest, next to Catherine, who died in 2012, at Calverton National Cemetery on Friday, April 23.