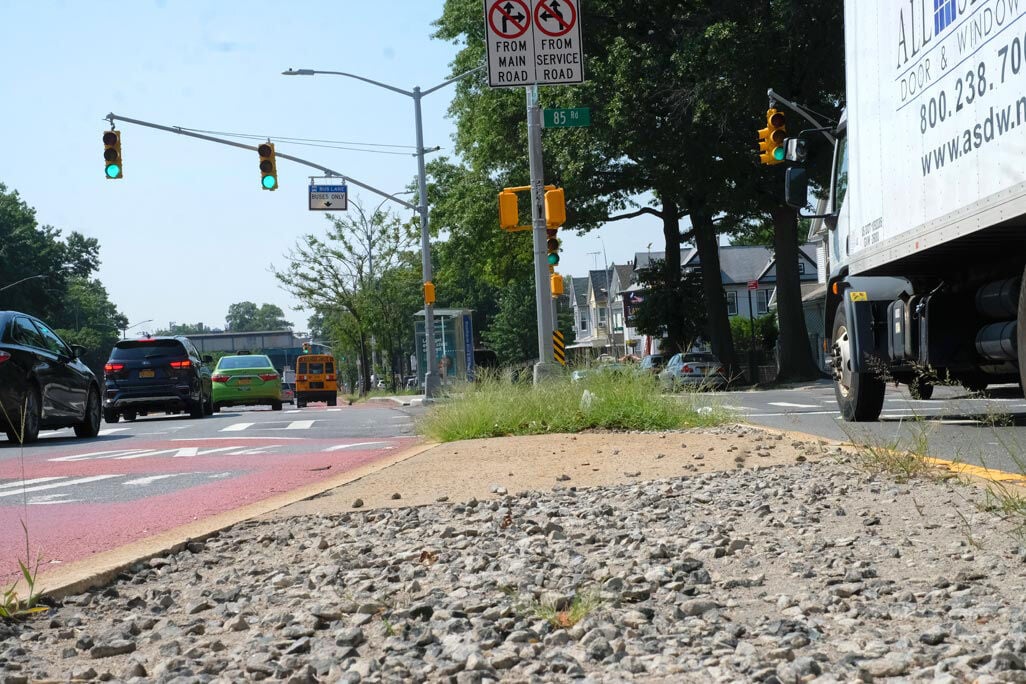 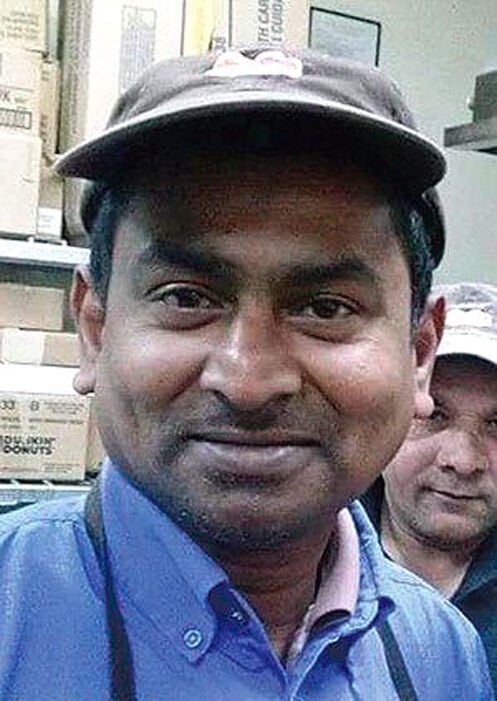 Sivananaintha Perumal, an Ozone Park Dunkin’ Donuts worker, was killed in a 2019 hit-and-run on Woodhaven Boulevard that led to a street safety demonstration.

Sivananaintha Perumal, an Ozone Park Dunkin’ Donuts worker, was killed in a 2019 hit-and-run on Woodhaven Boulevard that led to a street safety demonstration.

After a hit-and-run on Woodhaven Boulevard two summers ago killed a pedestrian and prompted backlash against driver behavior on the roadway, Queens District Attorney Melinda Katz announced last Friday that the driver has pleaded guilty to manslaughter.

David Garcia, 28, of Ozone Park, made the plea before Queens Supreme Court Justice Karen Gopee. Garcia killed Dunkin’ Donuts employee Sivananaintha Perumal as he was crossing the street when Garcia blew through a red light going over 90 mph, according to the DA.

“The destination for this defendant — who selfishly chose to disobey the rules of the road with fatal, tragic consequences — is now prison. He was driving at speeds of more than 90 mph in a 30 mph zone, drove through a red light, struck the victim and then fled the scene. The victim — a husband and father of three — was simply crossing Woodhaven Boulevard on his way to work,” said Katz in a statement.

Gopee set the defendant’s sentencing date for Aug. 3, at which time he will face 3 1/3 to 10 years in prison.

The defendant was driving a 2019 black BMW southbound on Woodhaven Boulevard just before 5 a.m. on July 25, 2019, hitting speeds as high as 92 mph when he drove through the intersection at 91st Avenue as the light turned red, according to the charges.

Perumal, 56, who was known as Shiva, was walking across the boulevard on his way to his morning shift at Dunkin’ Donuts. The impact killed him, and Garcia drove away from the scene.

In the wake of Perumal’s death, the son of a co-worker of his raised nearly $8,000 to pay for a funeral and to send his body back to India.

The defendant was apprehended two weeks later, and the incident magnified ongoing concern over street safety.

In the wake of the killing, Ed Wendell, executive director of the Woodhaven Cultural and Historical Society, organized a demonstration on the Woodhaven Boulevard median, where residents waved flags telling cars to slow down.

“Everyone that goes out there as a pedestrian is always taking that chance and has to be extra alert that you have people on the road like this that will drive nearly 100 mph, hit somebody and not even stop,” Wendell said this week.

He added that though the boulevard continues to be a dangerous place for pedestrians, he did see progress in the fact that the city recently reduced the speed limit on it from Queens to Rockaway boulevards from 30 to 25 mph.