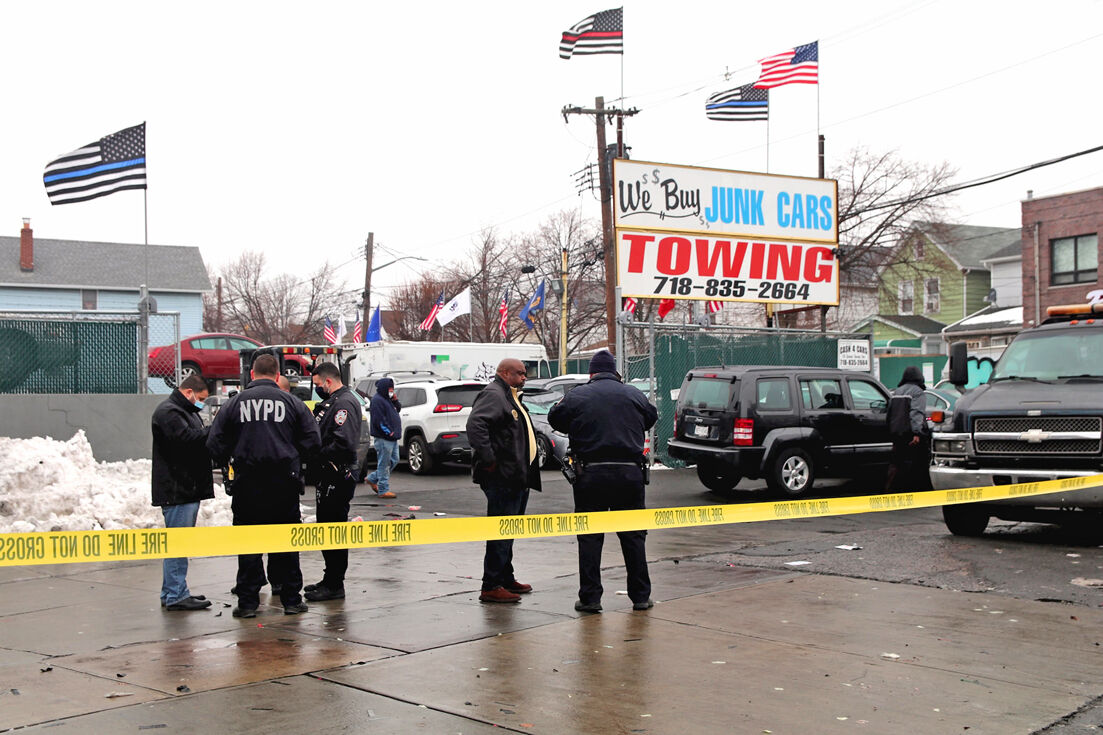 A woman died after being hit by an employee of a Cross Bay car wash who was charged with vehicular manslaughter after the accident on Monday. 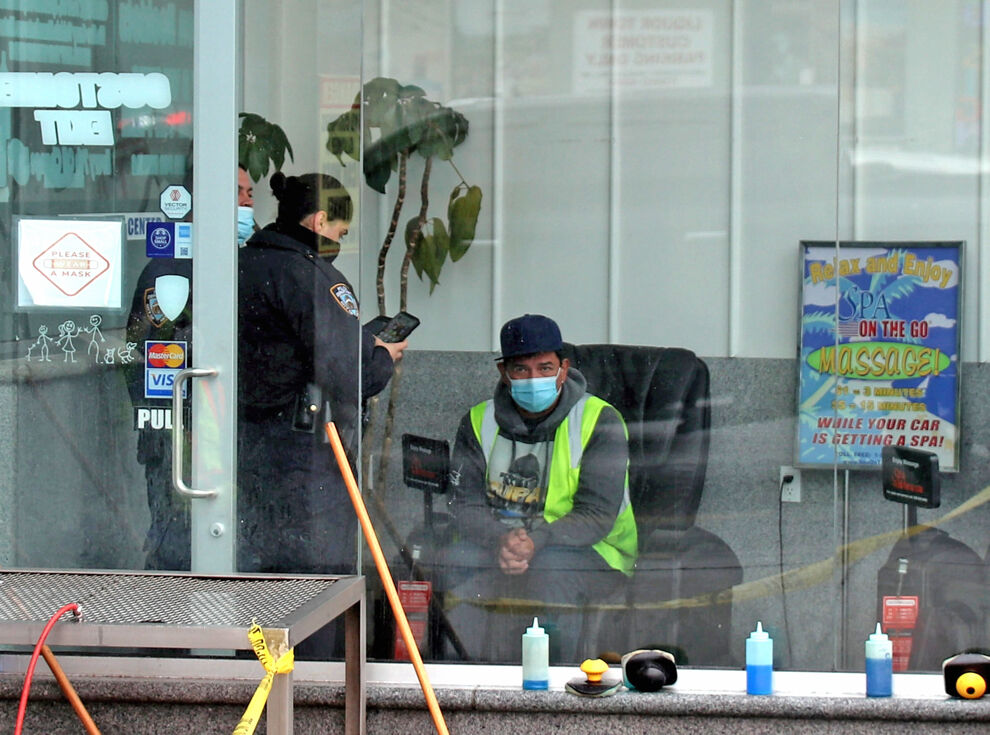 A woman died after being hit by an employee of a Cross Bay car wash who was charged with vehicular manslaughter after the accident on Monday.

A customer at an Ozone Park car wash was fatally struck by an allegedly drunk employee as he was pulling out of the car wash bay on Monday, police said.

Police said the employee of the Cross Bay Car Wash & Lube at Gold Street and Cross Bay Boulevard was driving an SUV out of the car wash when he hit a 54-year-old woman, identified as Tracy McManus of Howard Beach by the District Attorney’s Office, who was reportedly standing with her daughter.

CBS reported that the daughter was not injured, but her mother was rushed to Jamaica Hospital Medical Center with “severe body trauma” and she was pronounced dead, according to the NYPD.

Police took the driver, Edwin Vargas, a 43-year-old Richmond Hill resident, into custody in the 112th Police Precinct. Several hours later he was charged with vehicular manslaughter, vehicular assault, driving while intoxicated and driving while ability impaired after he failed to pass a blood alcohol test, police said. He allegedly provided a breath sample that showed his blood alcohol content was allegedly .115, according to the DA’s Office. The legal limit is .05.

Vargas was arraigned Tuesday night before Queens Criminal Court Judge Jerry Iannece, who set the defendant’s return date for Feb. 19. If convicted, Vargas faces up to seven years in prison.

“If you have a job that requires you to get behind the wheel of a vehicle, coming to work intoxicated is selfish and dangerous, with potentially fatal consequences,” wrote DA Melinda Katz.