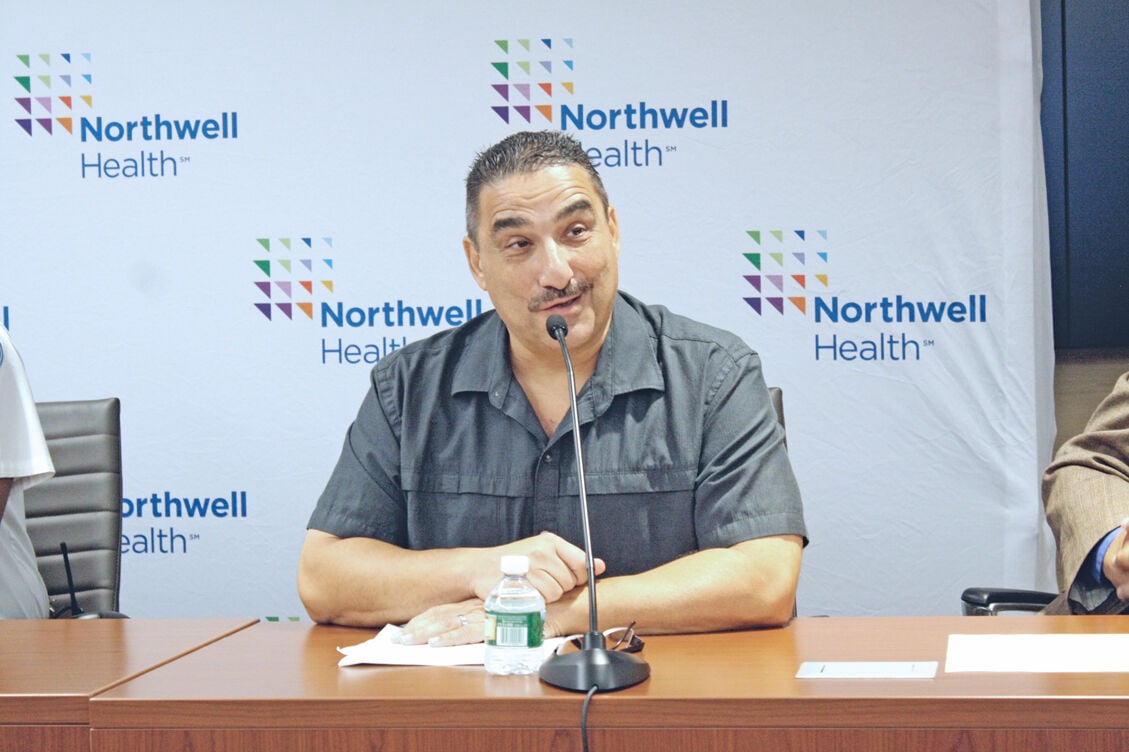 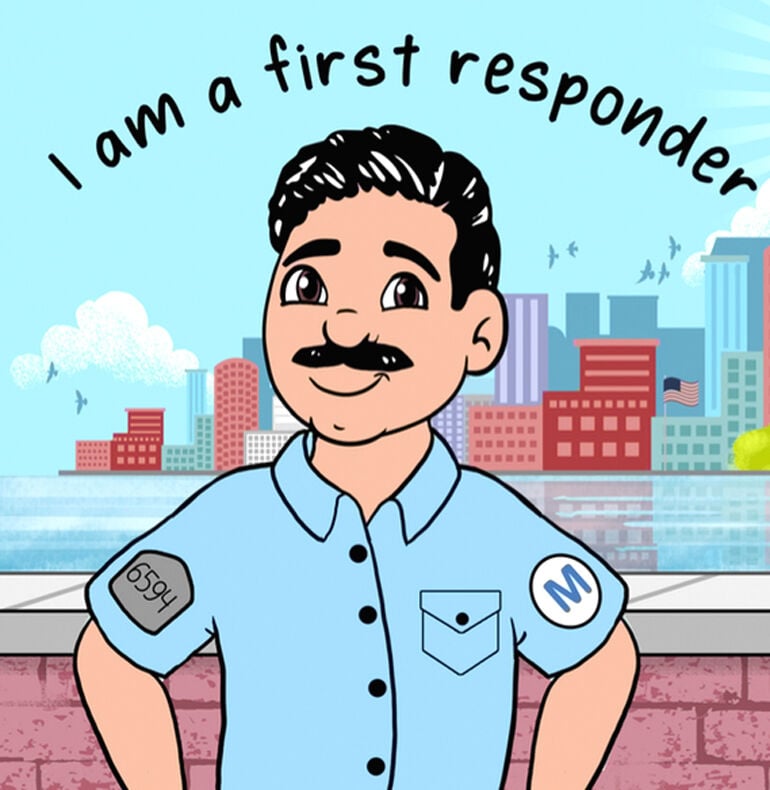 Howard Beach resident Nick Rotondo has released a children’s book that tells the story about working as a bus driver who transported other first responders down to Ground Zero on 9/11.

Howard Beach resident Nick Rotondo has released a children’s book that tells the story about working as a bus driver who transported other first responders down to Ground Zero on 9/11.

As New York City inches closer to the 20th anniversary of Sept. 11, the memories are becoming more and more tangible to 9/11 first responder Nick Rotondo.

Rotondo, a retired MTA bus driver and neighborhood character in Howard Beach, decided to channel his experiences by writing a children’s book. “I am a first responder,” which came out last week on Amazon, tells his story about transporting FDNY, NYPD and medical personnel to Ground Zero the day that the World Trade Center towers fell in a way that’s tailored for children.

“Every day now it’s like a little memory is coming back from 9/11,” Rotondo told the Chronicle.

While it may at first sound like grim subject matter, Rotondo’s exuberant personality shines through, focusing on the value of public service. The story is told in cheery colors and rhyming couplets.

Also known as Nick the Balloonatic, Rotondo has been providing entertainment at children’s events with comedy and creative balloon animals since before he retired from the MTA five years ago.

He said that he began writing the book after he did a news interview about the anniversary of the attacks. It brought the memories back. Without his gigs as the balloonatic due to quarantine, he had extra time to do some creative writing. What started as a poem about 9/11 morphed into the book.

The day of the attacks, Rotondo was driving the M11 bus uptown in Manhattan, when a cop sprinted after the fully loaded bus to stop it in the middle of the street and evacuate it.

The way Rotondo tells it, he couldn’t help but banter with the policeman, whom he would find and befriend in the wake of the tragedy.

Benvenuto told him that a second plane had just hit the towers and that he was needed downtown, so Rotondo hurried down to the 24th Precinct to pick up a group of police and firemen and drive them south of Canal Street until the dust was too thick to see anything.

“It was like going into an Alfred Hitchcock movie,” Rotondo said.

He made about 20 trips that day back and forth, and he continued to pull transportation shifts for a few months on and off, bringing construction workers to the site.

The book doesn’t directly explain the events of 9/11. Instead it makes reference to them, and dives into Rotondo’s job transporting other first responders to Ground Zero.

The illustrations by Joan Coleman incorporate a cast of characters from his family and Howard Beach. Rotondo’s neighbor James Ippolito, a FDNY lieutenant, served as the model for the fireman. His daughter is the nurse. The police officer is modeled after a Howard Beach waitress whom he met doing balloon gigs at Roma View catering, who just became a police officer.

Though Rotondo says that every 9/11 anniversary is emotionally difficult, he likes to focus on the relationships that the tragedy led him to. Every year, he calls Benvenuto, now a retired police sergeant in Connecticut, to catch up.

Rotondo said that he’s been inspired after receiving messages from people all over the U.S. and Canada singing the book’s praises.

As far as his writing career is concerned, he said “the juices are flowing,” and is planning to write a sequel, “I am a Balloonatic,” in the coming months.