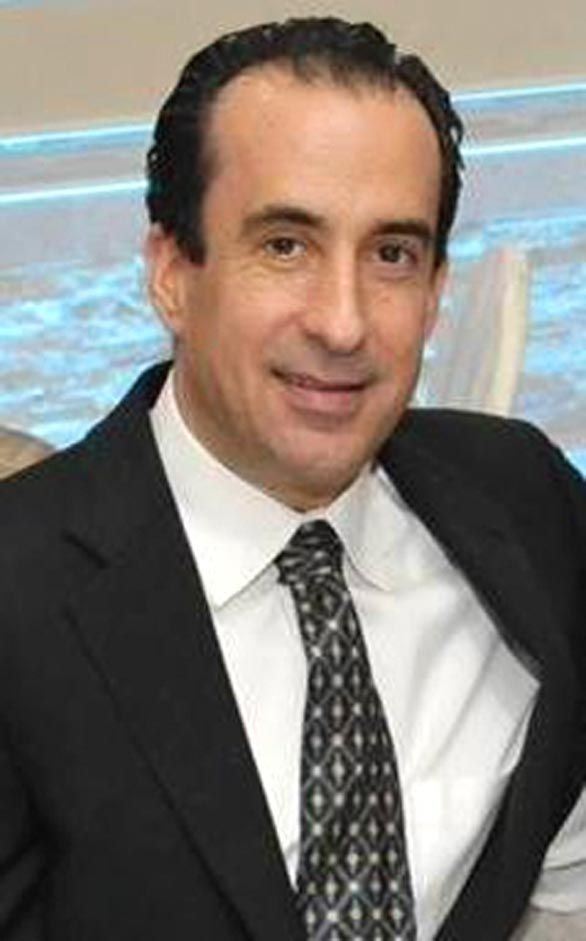 Former Howard Beach resident Joseph Parenti has a new book out about surviving a car crash on Cross Bay Boulevard 26 years ago. “Miracle on 91st Street” tells the story of his recuperation. 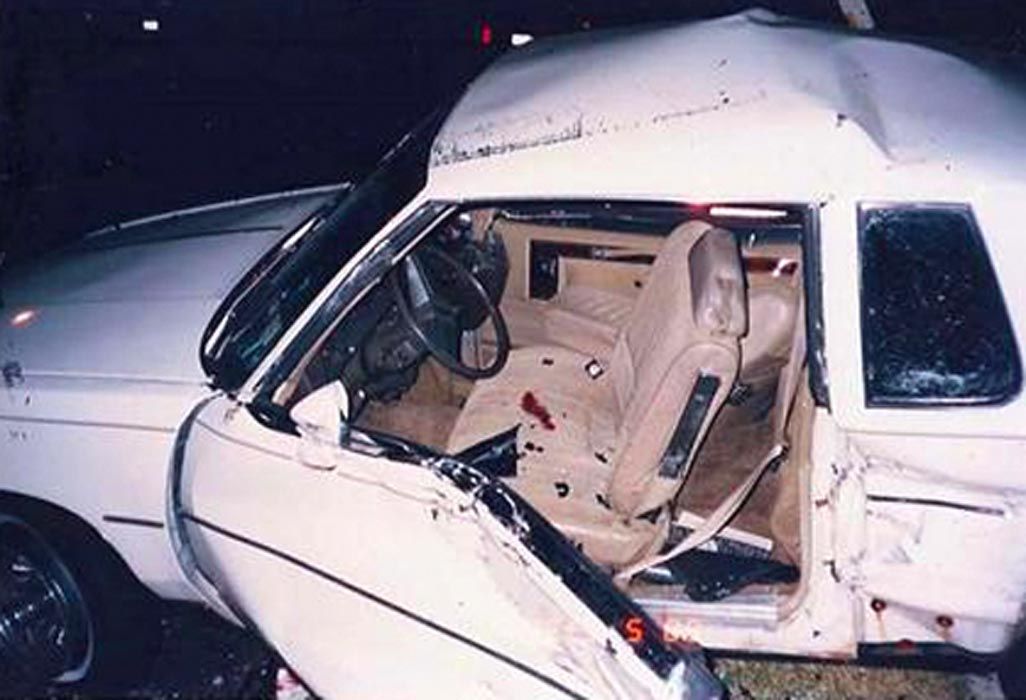 Parenti’s car was totaled and the crash caused his heart to stop three times on his way to Jamaica Hospital Medical Center.

Former Howard Beach resident Joseph Parenti has a new book out about surviving a car crash on Cross Bay Boulevard 26 years ago. “Miracle on 91st Street” tells the story of his recuperation.

Parenti’s car was totaled and the crash caused his heart to stop three times on his way to Jamaica Hospital Medical Center.

Joseph Parenti had just filled up his car with gas when he was on his way back to his Howard Beach home on Dec. 5, 1988.

As he was driving down Cross Bay Boulevard a man, who was being chased by cops, sped down 91st Street and collided into the passenger side of Parenti’s car.

The force of the impact sent Parenti’s vehicle into a parked car and knocked him unconscious.

“I don’t remember the accident at all,” Parenti said.

Throughout his recuperation process, many people wanted to hear the story of Parenti’s survival.

Now, people from around the world can read his story in his self-published book “Miracle on 91st Street.”

Parenti, now a resident of West Hempstead, LI, said he got the idea to write a book on his experience from somebody he told his story to.

“I wish I could remember who it was, but somebody told me, ‘That’d make a great book.’”

It wasn’t until about three years ago, however, that Parenti began to seriously write down notes about his memory of the accident’s aftermath.

Parenti said he carries a notebook with him, and when he first started writing the book had his assitant type out his notes.

He said he would get frustrated with the writing process and would give up at certain points.

He said that he would speak to his family about the aftermath of the collision, which would bring up details he had forgotten.

One such memory was that his heart stopped three times from the time of impact to the time he arrived at Jamaica Hospital Medical Center for treatment.

He was later transferred to Cornell Medical Center in Manhattan, where he began to become consciously coherent nearly six weeks after his near-death experience.

“My family said that I was coherent and talking to them while in Jamaica Hospital,” he said.

Following weeks of bed rest, Parenti was put through physical and occupational therapy for a few weeks before being allowed to go home.

He said he wanted the book to let people know that “there are limitless possibilites.”

Parenti, who works as an accountant in Manhattan, said he sometimes thinks about the accident as its anniversary approaches, but that it does not have any heavy bearing on him.

“The first few years I didn’t want to drive on that day,” he said. “And then sometimes I’ll think, ‘Oh the date is coming up.’”

The book is avaliable on Amazon.com.