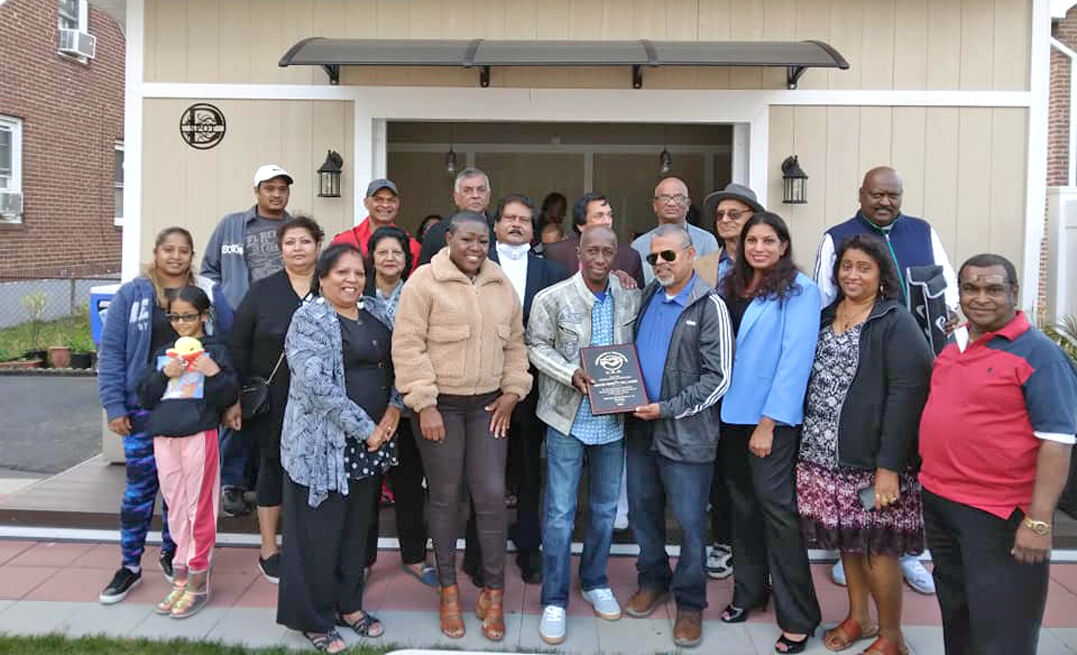 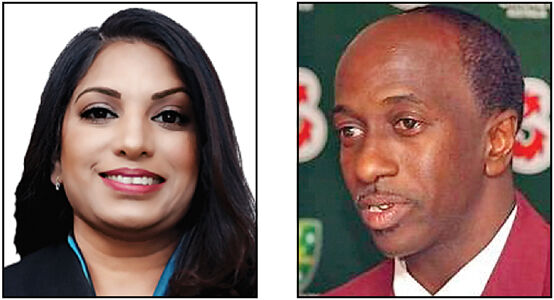 “These two gestures to two Trinbagonian and Caribbean nationals are indeed fitting tributes and arguably long overdue recognitions,” wrote Ashford Maharaj, a member of Community Board 10, in a statement.

Gopee is a judge for Queens County Criminal Court in the 11th District. She ran in Tuesday’s election for State Supreme Court and results from Election Night project her as one of six judges elected.

The group honored Gopee “for her dedicated legal and social services to New York City especially in the boroughs of Brooklyn and Queens.”

She was appointed to the courts in 2015, becoming the first Indo-Caribbean judge in the state. Prior to that, she worked as a social worker and at the Brooklen District Attorney’s Office, helping prosecute special victims cases.

Her parents immigrated to the United States with her when she was 1 year old.

Williams is a renowned West Indian cricketer known for playing in 11 tests and 36 One Day Internationals from 1988 to 1998. Williams has also coached for the Trinidad and Tobago team since 2003 and was appointed assistant coach to the West Indies team for the Twenty20 World Championship in South Africa in 2007.

The Trinidadians and Tobagonians, USA noted his “contribution to the world of cricket” and for being a wicket-keeper and all-rounder specialist who performs well at both batting and bowling.