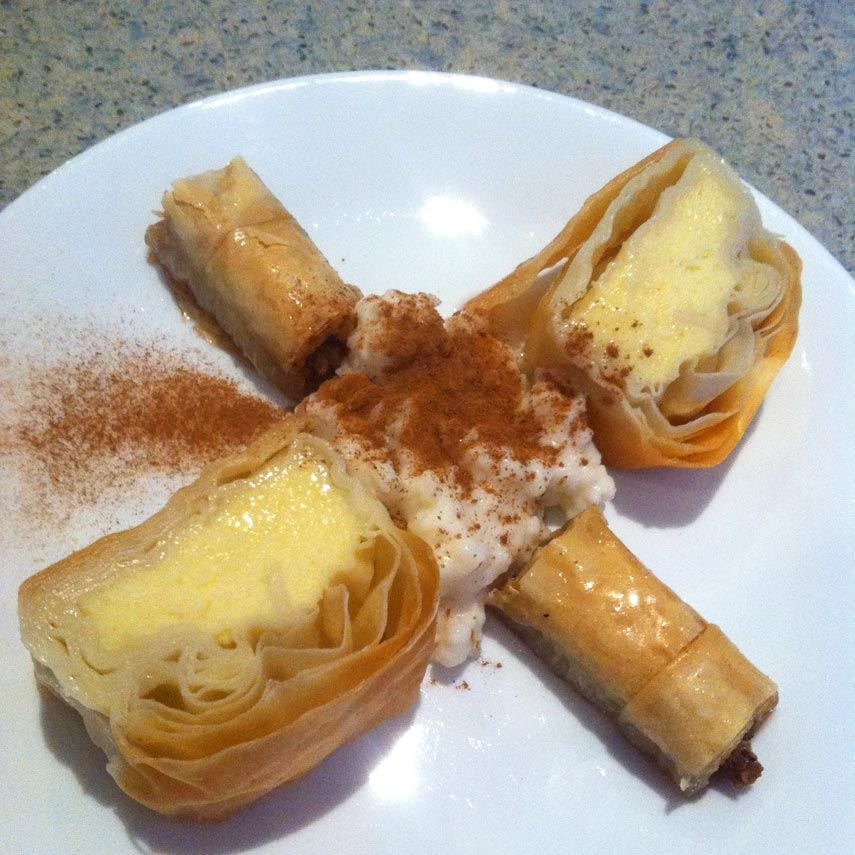 A helping of desserts from Greek Grill in Howard Beach. 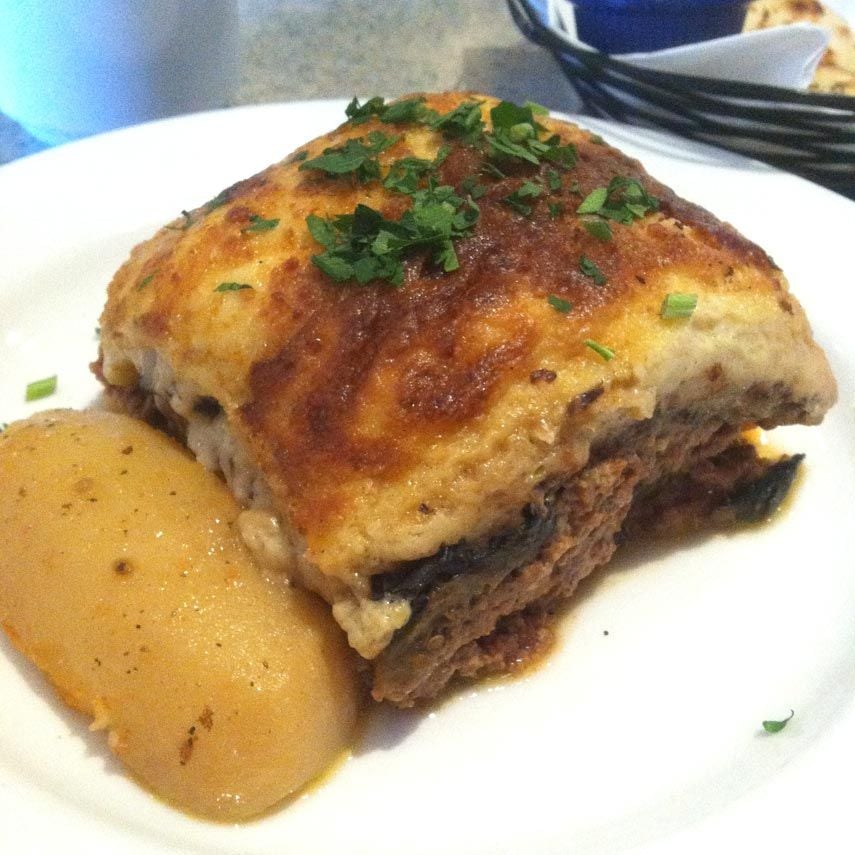 A helping of desserts from Greek Grill in Howard Beach.

When one thinks about food options in Howard Beach, Greek cuisine is typically not on the top of that list.

But residents of the neighborhood have been flocking to Greek Grill at 156-40 Cross Bay Blvd. for about two years now.

“There is a lot of Italian restaurants and diners around here,” said the manager Nick. “But no Greek food.”

From the start, Greek Grill offers its patrons an authentic taste of the Mediterranean country.

A basket of pita bread, seasoned with extra virgin olive oil and oregano, and a side of tzatziki sauce start off your meal. The traditional Greek condiment is a little thicker than those served at other Greek restaurants.

Nick said that is because of the yogurt used by the restaurant.

“It's a special yogurt made in Wisconsin,” he said.

“It's a lot thicker than the ones in the supermarket, which have a lot of water on the bottom.”

The tzatziki sauce is seasoned with dill, garlic and cucumbers, which have been drained of all their water.

Nick said he recommends two of the restaurant's entrees to first-time visitors, the moussaka and the souvlaki combo.

The moussaka, a traditional Mediterranean dish, is piled high with layers of eggplant, zucchini and savory ground meat and topped with creamy Bechamel sauce, served hot.

The ingredients complement each other when eaten together, but are just as good when eaten layer by layer.

The souvlaki combo comes with an offering of chicken, pork, lamb and beef gyro.

Each of them is succulent and not at all greasy. Taken all together though, they can be quite filling, especially when eaten alongside the moussaka.

Both dishes are served with a perfectly cooked lemon potato.

However filling your meal may be, it would be a wise decision to save some room for dessert.

Nick recommended a trio of desserts: a small helping of homemade rice pudding, baklava and galaktoboureko.

The baklava, chopped nuts wrapped in phyllo dough, is elegant and sweetened with just a little bit of honey.

The galaktoboureko, custard wrapped in puff pastry and baked, is rich and decadent.

Nick said most lunch orders are called in for delivery, which is free, and that most people visit the restaurant for dinner.