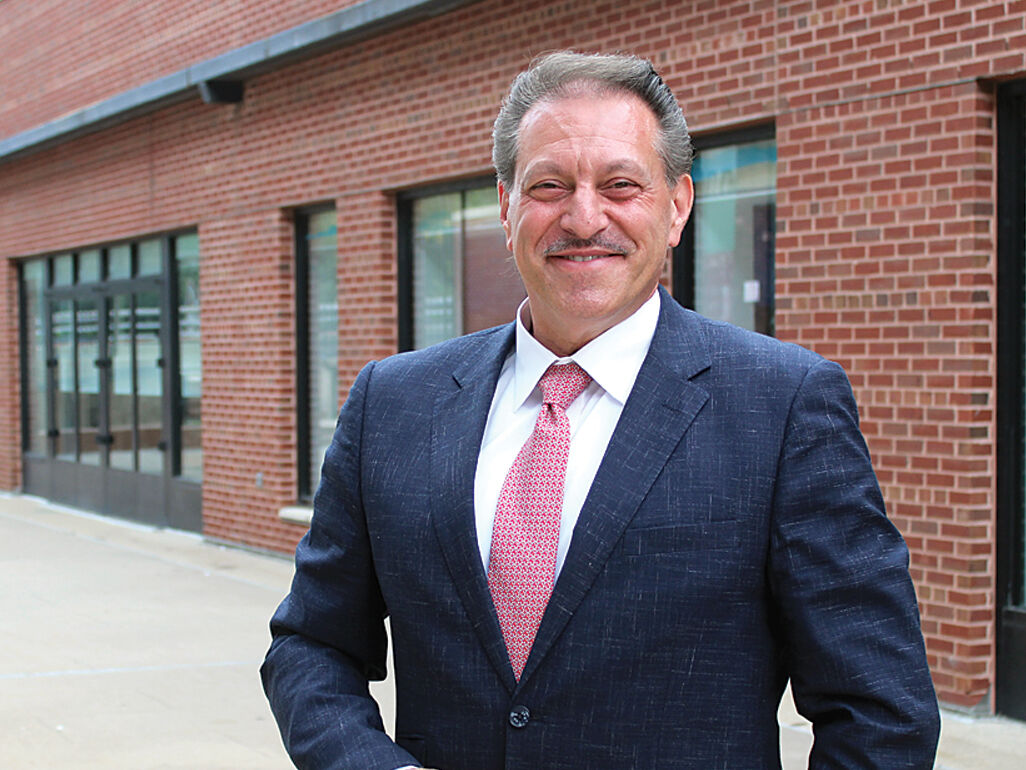 State Sen. Joe Addabbo Jr. won over 56 percent of the vote in Tuesday’s primary election, beating out Japneet Singh and Albert Baldeo. The race was made challenging by this year’s redistricting, which drew out Addabbo’s home and key neighborhoods. Nonetheless, his victory was decisive and he celebrated alongside his wife, Dawn, and their daughters,Arianna and Alexis, at Villa Russo in Richmond Hill. 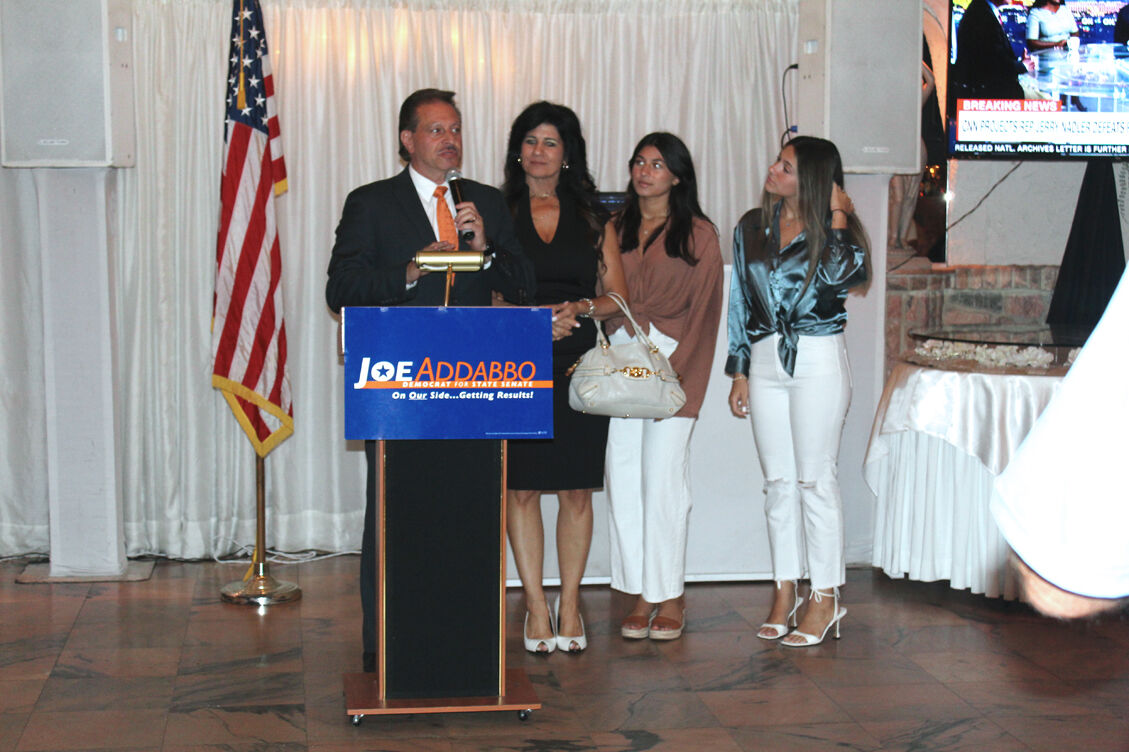 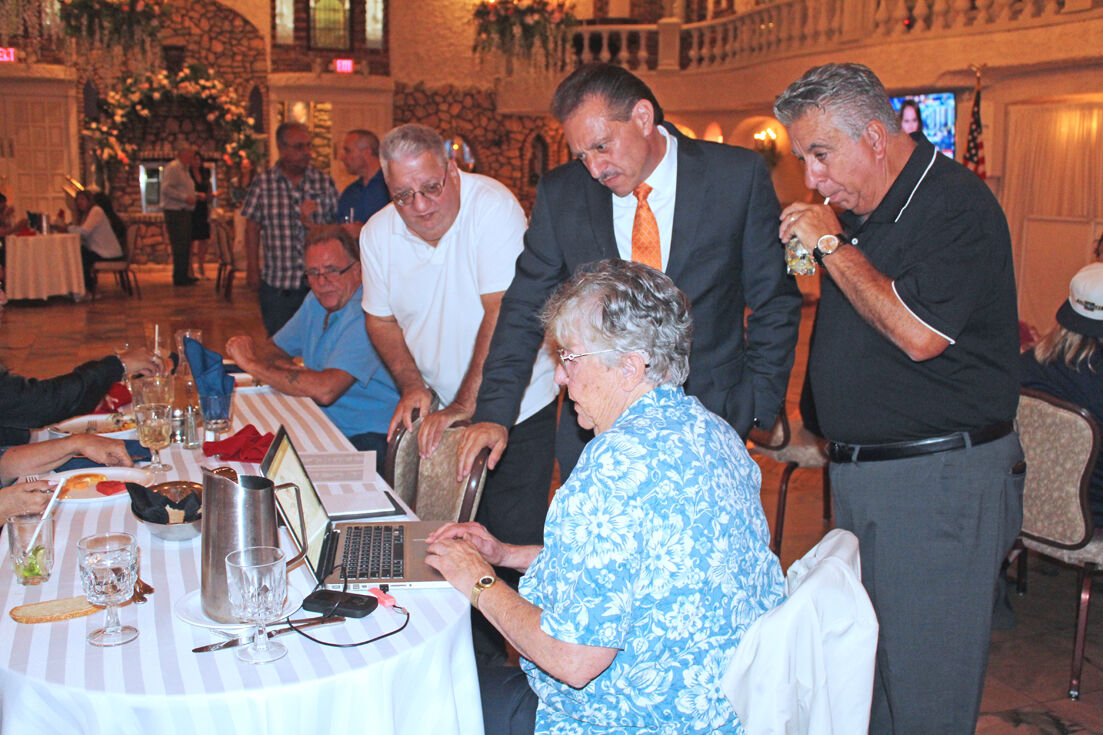 Betty Braton shares Board of Election results for the Senate District 15 primary.

State Sen. Joe Addabbo Jr. won over 56 percent of the vote in Tuesday’s primary election, beating out Japneet Singh and Albert Baldeo. The race was made challenging by this year’s redistricting, which drew out Addabbo’s home and key neighborhoods. Nonetheless, his victory was decisive and he celebrated alongside his wife, Dawn, and their daughters,Arianna and Alexis, at Villa Russo in Richmond Hill.

Betty Braton shares Board of Election results for the Senate District 15 primary.

Almost exactly 40 years ago, Congressman Joseph Addabbo Sr. celebrated a primary win at Villa Russo in Richmond Hill for a district that had just been drastically redrawn after his 20 years of serving in elected office.

On Tuesday, his son, state Sen. Joe Addabbo Jr. (D-Howard Beach), celebrated a primary victory at the same venue, also following a reapportionment that greatly altered the district he has served for nearly as long.

“He worked the hardest he ever worked because the lines changed,” Addabbo said of his father in his victory speech, alongside his wife, Dawn, and daughters, Arianna and Alexis. “He didn’t quit. He worked hard to make sure he was going to represent that new office, that new district, and that gave me the inspiration to work just as hard with these new lines.”

The senior Addabbo’s new district in 1982 was transformed into a more diverse and competitive district but he held it that year and the next, which was his final term in office.

This year, the redrawing of Addabbo’s district, which had been over 50 percent white, made it more diverse and cut out his home base of Howard Beach and south of there. Resorts World and Aqueduct Race Track were also drawn out of the district. He gained more of Richmond Hill and South Richmond Hill, as well as Middle Village, Forest Hills and Rego Park.

Addabbo was up against accountant and former City Council candidate Japneet Singh and activist Albert Baldeo.

Addabbo won with over 56 percent of the vote, according to the Board of Elections. Singh followed with about 29 percent and Baldeo trailed with 14.

The unusual date had Addabbo nervous.

“I’m competing with a beach day ... that was my concern,” he told the Chronicle.

The new lines gave him back parts of Richmond Hill and South Richmond Hill that he previously represented in the City Council and earlier in his Senate career.

In July, Addabbo told the Chronicle that he was focused on “reacquainting” himself with the issues in those neighborhoods, and that the issues had changed in recent years. In addition to quality-of-life concerns, he spoke of the rise of gun violence and hate crimes.

He discussed the broader challenges New Yorkers face in light of an ongoing pandemic, higher gas prices and inflation. As a vocal supporter of the police, Addabbo solidified his position as a moderate Democrat, commenting on the plight of the party today and a “lefty movement” evident in the landslide win of Kristin Gonzales to the state Senate in western Queens.

Addabbo celebrated Tuesday night with members of different community groups, his staff, volunteers and family. Community Board 10 Chair Betty Braton read off periodic updates from the laptop she had set up. Community Board 9 Chair Sherry Algredo attended with her daughter.

Addabbo thanked those who contributed to his win, including Sean McCabe, a combat veteran and veteran liaison for the office, whose relative, the late Pat McCabe, started working for Addabbo in 2001 and continued volunteering until her death in May.

“I’m just so proud of the work this campaign has done,” McCabe told the Chronicle.

Now Addabbo will be looking for a new office, most likely in Ozone Park, and will register as a resident at his mother’s home there too to comply with state law.

The general election is in November.